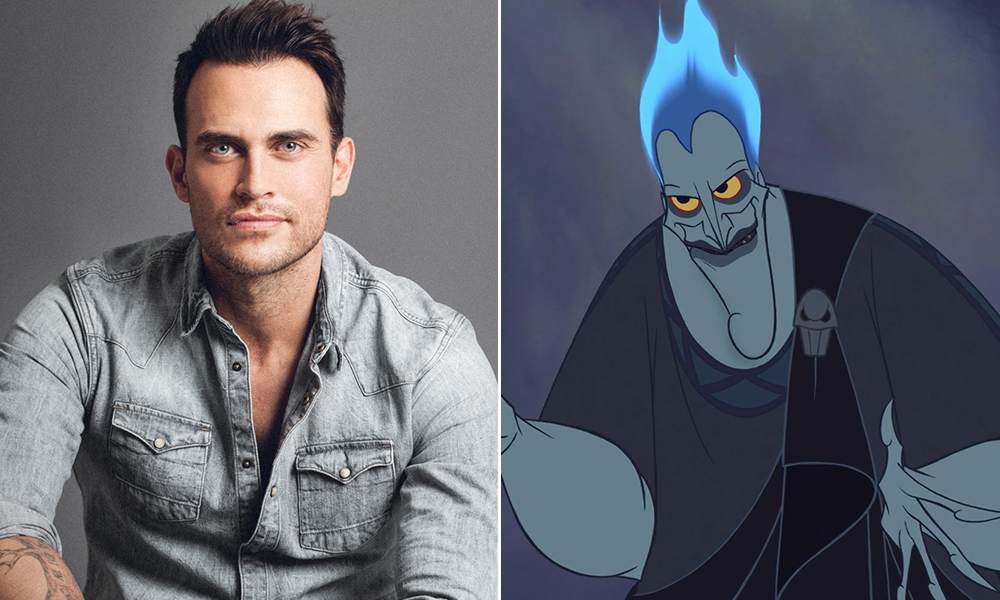 Cheyenne Jackson will star as Hades in Disney’s Descendants 3.

Disney Channel drafted Cheyenne Jackson to play Hades in the live-action musical Descendants 3. The network announced that Jackson will portray the Lord of the Underworld as seen in the 1997 Disney classic Hercules.

Jackson tweeted about the role with a wink saying, “What in the HADES?!?!?!”

Jackson, an openly gay actor and American Horror Story player, will also appear in the upcoming Paramount Network comedy American Woman. He is the latest newbie to join the Descendants franchise along with Jadah Marie as Dr. Facilier’s daughter Celia, Jamal Sims as Dr. Facilier and Christian Convery and Luke Roessler as Smee’s sons Squeaky and Squirmy.

Returning to direct, choreograph and produce, Kenny Ortega will lead the production with the help of franchise writers Sara Parriott and Josann McGibbon.

Descendants 2, which premiered in July 2017, lured in more than 21-million total viewers across the media giant’s network. Disney Channel said production on the film is set to start soon.

Watch the “Who Is Hades?” announcement video below.