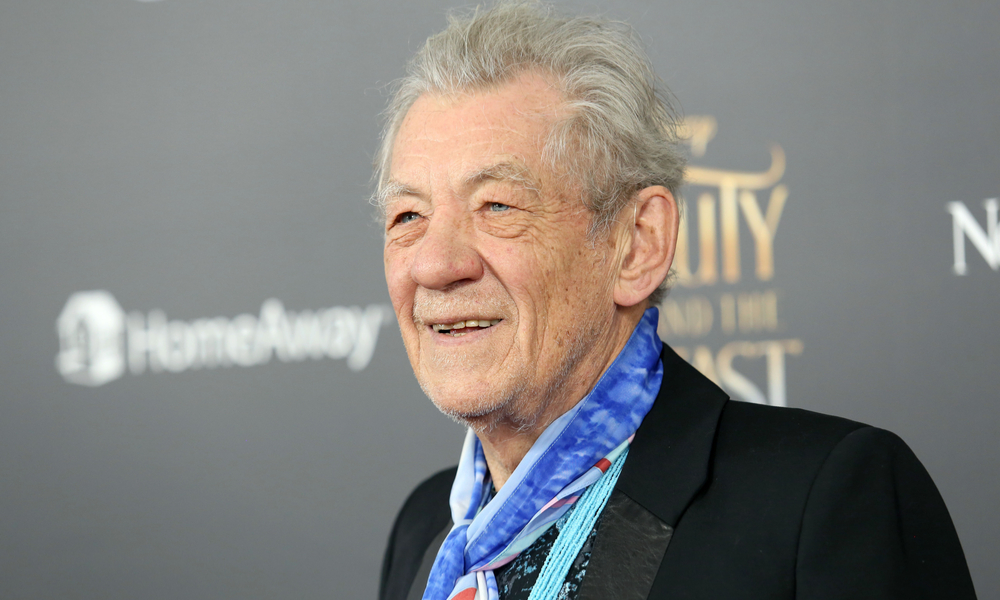 Ian McKellen: “Half of Hollywood is gay.”

In an interview with Time Out London, Ian McKellen spoke candidly about coming out in Hollywood, traveling to Middle Earth and being mistaken for Dumbledore. McKellen talked to the publication ahead of the upcoming documentary McKellen: Playing the Part.

When asked if coming out as gay cost him any roles, McKellen replied frankly, “One. Harold Pinter wanted me to be in a film of his [1983’s Betrayal], and he took me to meet the producer, Sam Spiegel. We sat in Spiegel’s office, and I happened to say that I was going to New York. He said, ‘Will you be taking the family?’ And I said, ‘I don’t have a family, I’m gay.’ I think it was the first time I came out to anyone. Well, I was out of that office in two minutes. It took Pinter 25 years to apologize for not sticking up for me. But young actors in London now have all been out for years. That’s the future.”

Related | Kevin McHale Opens up About His Coming Out

McKellen went on to address the lack of gay characters in Hollywood blockbusters. “Well, nobody looks to Hollywood for social commentary, do they?” he asked jokingly. “They only recently discovered that there were black people in the world. Hollywood has mistreated women in every possible way throughout its history. Gay men don’t exist. Gods and Monsters [1998], I think, was the beginning of Hollywood admitting that there were gay people knocking around, even though half of Hollywood is gay.”