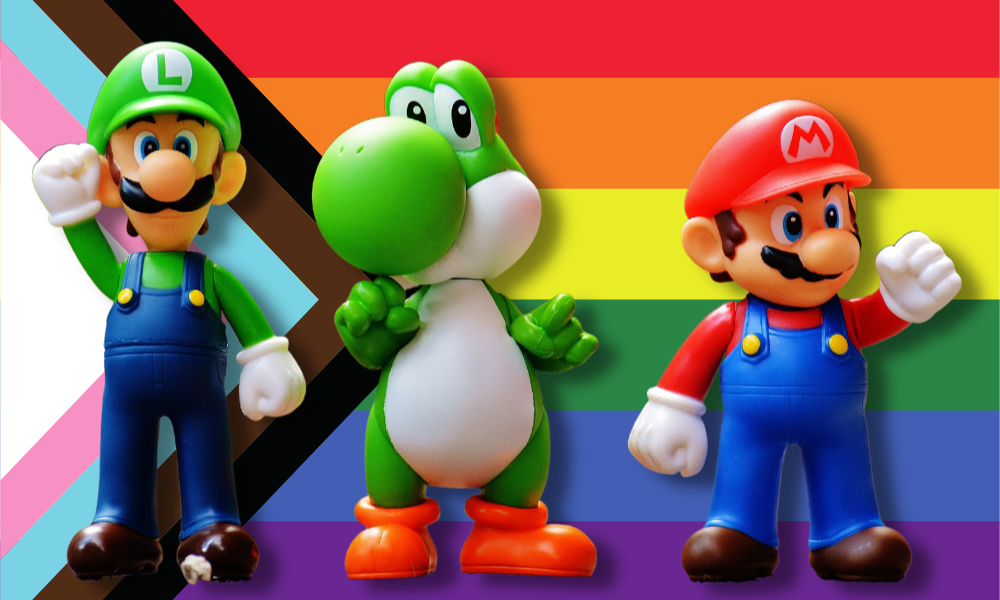 The Japanese multinational video game company Nintendo announced they would recognize gay marriages regardless of the country’s rulings.

In June, a district court in Osaka ruled that Japan’s ban on same-sex marriages does not go against the constitution. Currently, Japan is the only country in the G7 group of developed nations to have a prohibition on LGBTQ+ unions.

Nintendo released a statement assuring their LGBTQIA+ employees that they see them. The company publicly spoke about its “Partnership System,” which states that “employees in a domestic partnership with a same-sex partner have the same benefits as employees in an opposite-sex marriage. We have also established that a common-law marriage between couples will be observed in the same way as a legal marriage.”

“We want to create a work environment that supports and empowers each and every one of our unique employees,” Nintendo Japan said in its guideline update.

Though the company has acknowledged this policy since March of 2021,  it looks like they thought the country could use a reminder. Nintendo is one of the largest companies in the world based out of Japan.

To further ensure a peaceful work environment for ALL employees, Nintendo issued employee harassment regulations. The update “clearly prohibits discriminatory comments based on sexual orientation or gender identity, as well as disclosing someone’s privately held sexual orientation against their will.”

According to Variety, Nintendo President Shuntaro Furukawa said employees must “adopt a renewed understanding that even speech and actions, which are not intended to harm, can cause significant emotional pain.” He asked “for understanding and support to create an environment in which everyone can work comfortably.”