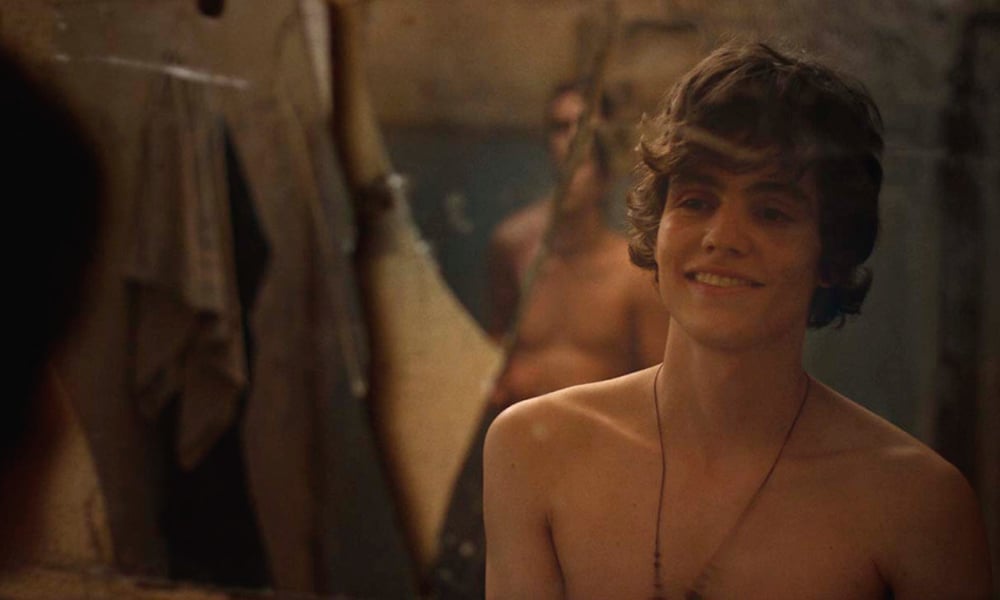 A new trailer for the Chilean queer prison drama The Prince is here.

There’s a fresh trailer for the queer prison drama The Prince (El principe), and it’s rough and raw. Directed by Sebastián Muñoz Costa del Río and starring Juan Carlos Maldonado and Alfredo Castro, The Prince, based on an enigmatic novel by Mario Cruz, is set in 1970s Chile and tells the story of a man who doesn’t mind being locked up with a bunch of handsy inmates for even one sweaty minute.

The narrative follows Jaime (Maldonado), a handsome young man pushed into prison after allegedly murdering his best friend, “The Gypsy”. Once behind bars, he quickly learns how to survive. Jaime finds himself locked away in a cell with just one bunk bed already occupied by four other men. Young and good-looking, he catches the eye of “The Stud” (Alfredo Castro), an older, respected man who quickly stakes his claim. Under The Stud’s protection, Jamie is christened “The Prince”, sparking hostility amongst other inmates.

When The Prince finds himself drawn to another convict, he learns that his protection comes at a cost. Finding himself at the center of prison politics, The Prince is caught in a battle between love and loyalty that threatens to thrust the whole prison into chaos. You can guess where the story goes from there. And, if you can’t, here’s a hint: there are quite a few steamy shower scenes.

“To survive here, you need to be macho.”

The film shows life behind bars like you’ve never experienced it before. It’s a tense drama set in an incarcerated world that breeds queer fascination and is loaded with many graphic depictions of sensuality and prison brutality.