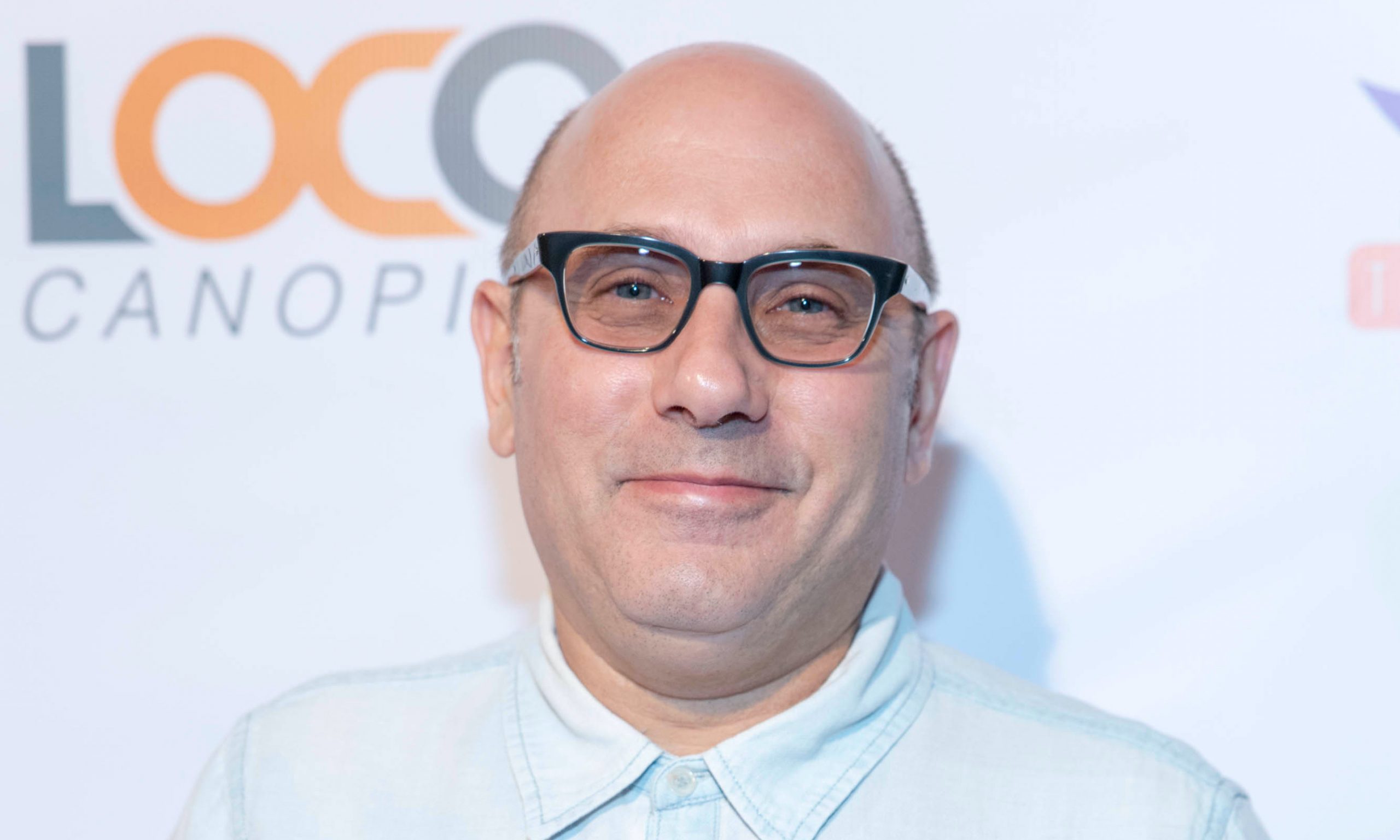 New details are emerging about Willie Garson and his battle with cancer.

Spoiler alert – this story contains plot details from HBO Max’s And Just Like That.

The cast of the Sex and the City reboot says they weren’t told about Willie Garron’s pancreatic cancer diagnosis for quite some time. Cynthia Nixon recently revealed only one cast member knew.

“The death of Wille Garson was obviously, completely unlooked for, unknown,” Nixon admitted during press interviews. “Sarah Jessica [ Parker ]  was the only one that knew he was sick when we were filming until things became undeniable, and then we were told.”

While Garson was battling cancer, Nixon said he was able to act through part of the series.  “Thankfully, we were able to shoot with him not just before he was sick but after so it could be something we could discuss and listen to him about,” she revealed. “I know that was very important for us, and I think it was something that was important to him, too—not to be hiding that from us anymore.”

Garson reprised his role as Stanford Blatch in three episodes of the reboot. In the franchise, Blatch is best friends with Carrie Bradshaw (Parker.) Fans got to watch his dating life unfold and even saw him marry his once nemesis Anthony Marentino in Sex In The City 2.

At the time of posting, there’s no word on how the show will address his death in the series’ storyline. Currently, the show left off with Blatch by Bradshaw’s side after the sudden death of her husband, Mr. Big (Chris Noth.)