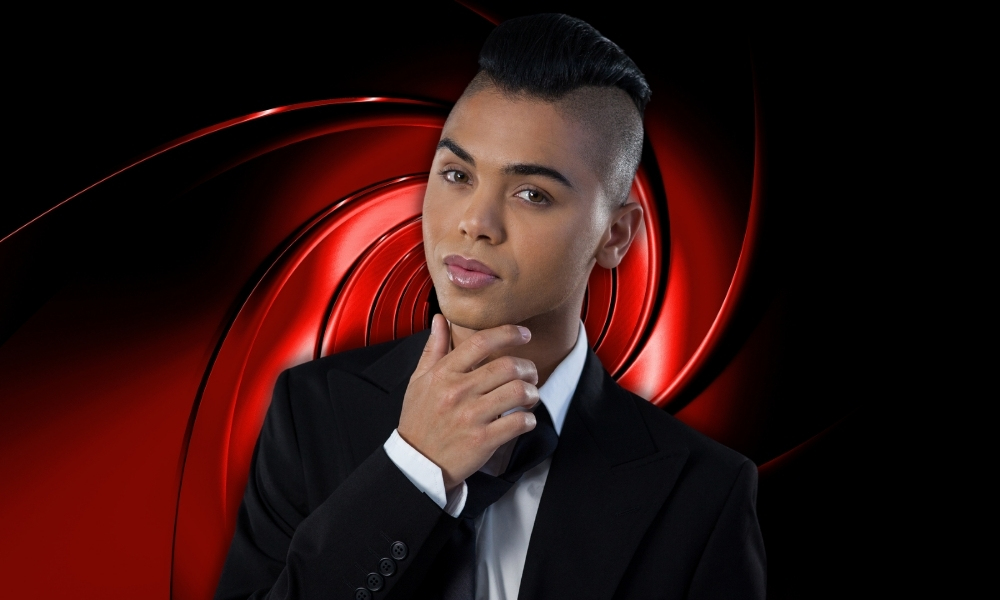 Is a Non-binary James Bond Coming to the 007 Universe?

The James Bond franchise has 25 movies across several decades, but the franchise still has a bright future.

There has never been a non-binary James Bond; throughout the different iterations of the British secret agent working for MI6, 007 has always been a straight white cisgender male. While this character has become a staple in pop culture, James Bond producer, and the woman who owns the rights to the character, Barbara Broccoli, is open to changing things up moving forward after actor Daniel Craig wrapped up his time as the character.

When asked about the potential of having a non-binary 007, Broccoli said on the Girls On Film podcast: “Who knows, I think it’s open, you know? We just have to find the right actor.”

This comes after Broccoli said she doesn’t want a woman playing the part. “I believe in making characters for women and not just having women play men’s roles.”

So does this mean we will see a non-binary Bond? Who knows, but it seems like Broccoli is at least open to the idea.

Is a Non-binary James Bond Coming to the 007 Universe?