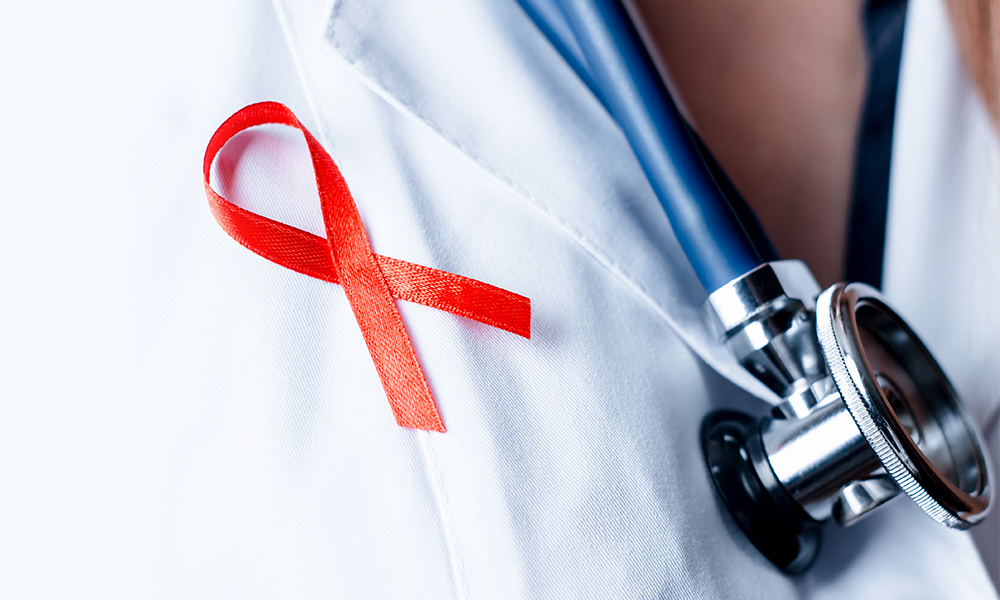 There has been a breakthrough in HIV research.

Moderna, the same biotechnology company that creates COVID-19 vaccines, announced it is using the same technology to create an HIV mRNA vaccine. In fact, testing is already underway with the Phase I trial. Participants received their first dose at the George Washington University School of Medicine and Health Sciences in Washington, D.C. Moderna announced it is doing so with the help of the nonprofit ​​International AIDS Vaccine Initiative.

ANNOUNCEMENT 📢: We are proud to announce that the first participant has been dosed in the Phase 1 study of mRNA-1644, our experimental #HIV #mRNA #vaccine candidate. Learn more about this exciting venture with @IAVI: https://t.co/apeIJpPbxz pic.twitter.com/1fON4j9hP7

“We are tremendously excited to be advancing this new direction in HIV vaccine design with Moderna’s mRNA platform,” Dr. Mark Feinberg, president, and CEO of IAVI, said. “The search for an HIV vaccine has been long and challenging, and having new tools in terms of immunogens and platforms could be the key to making rapid progress toward an urgently needed, effective HIV vaccine.”

HIV, or human immunodeficiency virus, impacts almost 38 million people nationwide, including about 1.3 million in the U.S. alone. HIV can lead to the potentially life-threatening condition of AIDS.

According to the CDC, in the mid-90s, more than 50,000 people died every year after their HIV diagnosis. Once considered a death sentence, HIV is now manageable on the correct type of medication. However, there has yet to be a successful vaccine, despite decades of efforts.

Moderna’s vaccine uses mRNA or messenger RNA, which “teach our cells how to make a protein that will trigger an immune response inside our bodies,” according to the CDC.

Related | Why Ending HIV Rests on Finding a Cure and Prevention

In addition to the initial shot, researchers at Moderna are also creating a booster shot to deliver HIV immunogens. They are testing to see if those immunogens can create white blood cells that can become antibodies that neutralize the virus.