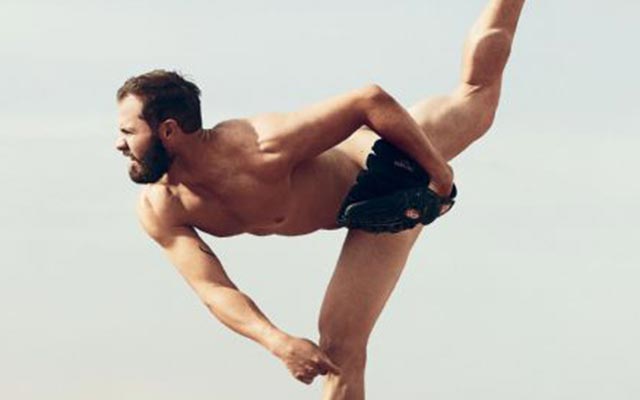 ESPN‘s “Body Issue” is back and bringing out the big buns, guns, we meant guns.

Since 2009, the “Body Issue” has showcased some of the finest athletes in their natural form, performing in their sporting arenas. According to reports, the “Body Issue” began in response to declining ad sales which resulted in poor profits for the magazine — with the success of Sports Illustrated: Swimsuit Edition, ESPN realized they needed to go nude, because, well, sex sells.

Since it’s inception, we have been lucky enough to see some of sports most talented stars strip down for the special edition — from soccer stud, Oguchi Onyewu to NHL hardbody, Ryan Kesler; we’ve witnessed some of sports best bare bodies. So who do we have to look forward to this time around? Well, Miami Heat star Dwyane Wade will be making his debut as well as UFC fighter Conor McGregor, but that’s not all — at 56, former Olympic diver, Greg Louganis gets naked to show how good getting older can look.

If those guys weren’t enough to get you interested, what about Jake Arrieta? Arrieta, an all-star who pitches for the Chicago Cubs, spoke candidly with ESPN about shaving his body before his revealing shoot. 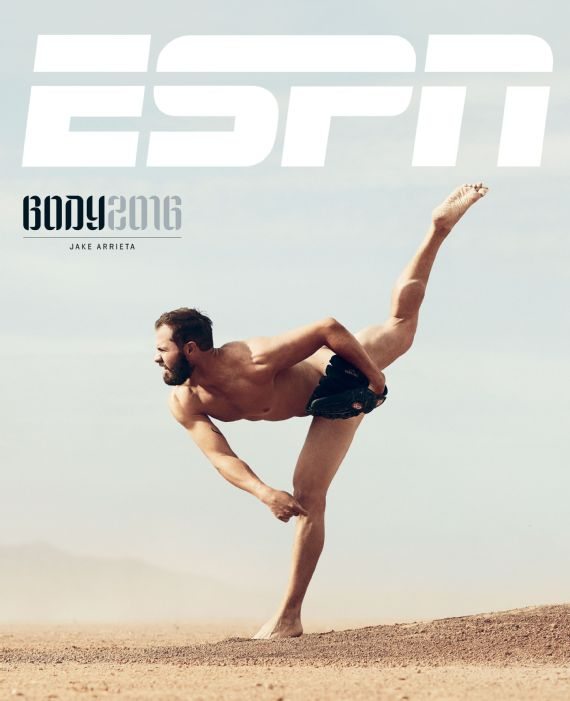 Related: Víctor Gutiérrez Comes Out Before Going for Gold in Rio

He says, “I’m shaved right now. The chest is good; the back is pretty solidly shaven.” But says this about his hairy situation, “It pretty much connects from the top of my head to my toes with a nice upper body sweater/track jacket type of thing. My knuckles aren’t that hairy, but that’s about it.”