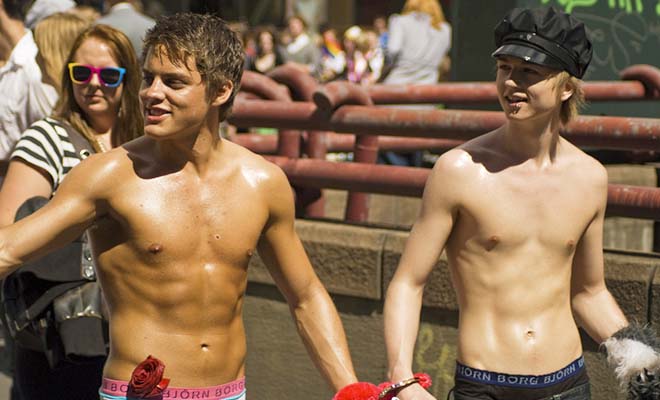 A recent study found that 7 percent of U.S. millennials (aged 18-35) identify as LGBT.

Compared to a 2011 Williams Institute study the LGBT millennial population increased by 3 percent in the last four years. So, is the queer community budding, or are millennials more comfortable with their sexuality than past generations? The answer is complicated.

The Internet and social media changed the way people interact and express their individuality. Millennials grew up with access to infinite online knowledge as well as platforms (MySpace, Facebook, Tumblr) for self-expression and support. Through social media, millennials were able to bond with people outside their hometowns, which drastically increased their support systems. In addition, access to information made it easier for millennials to learn about sexuality.

So, are they gays multiplying? Probably not. The increase in LGBT millennials is likely attributed to LGBT awareness via social networks and the boosted presence of queer characters in TV shows like The Flash and How to Get Away with Murder. Perhaps, young people feel more confident about their sexuality because their social connections make them feel supported. For example, YouTube allowed Tyler Oakley to create a community of more than 3-million supporters. Past generations may not have had easy access to information or friends (outside of the friends IRL) to lean on for support. However, millennials are practically swimming in friends, followers and fans.

Congrats millenials! You are officially THE GAYEST GENERATION. http://t.co/NKZFt6h9EH pic.twitter.com/s5KzeBYeWw