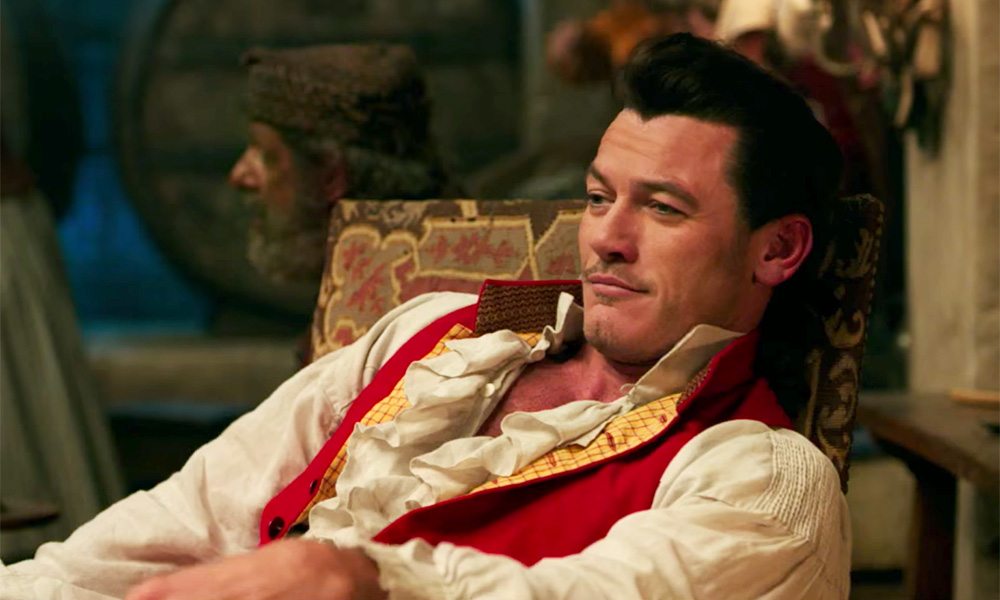 The prequel series following the iconic duo Gaston and LeFou is still coming to Disney+.

Hunky Gaston actor Luke Evans confirms the Little Town series based on the adventures of Gaston and LeFou is not dead, only delayed.

Everyone was eager to get their hands on the possibly gay backstories of these Beauty and the Beast characters. The cast had been announced, and the stars were keen to begin filming, but the production hit a snag. In February, the team announced that the series would not move forward at this time. They said the delay occurred for “creative reasons, with the scripts and original music not coming together in the direction expected and running behind schedule.”

Months later, there’s still no word on when or if the series will begin production again. However, Luke Evans says not to lose hope yet.

“We just wanna make sure that it is absolutely the best it can be, and if that means we just have to wait a little longer to finesse certain pieces of it, then that’s what we’re going to do because this is a very important legacy,” Evans told EW. “We want to honor these characters with the best story we can possibly deliver. It’s just on hold. It is gonna happen. We’re very excited about it. At some point in the near future, it will happen.” 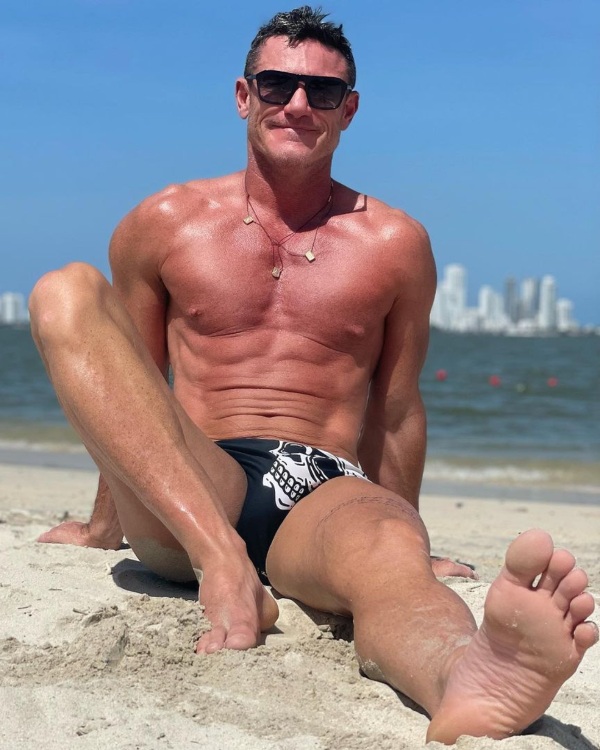 “There’s so many things about these two characters that we don’t really know, about their origin stories,” he continued. “Were they always these creatures, or were they different? It’s a bit like, no one’s born bad. Things happen, you make wrong decisions, or you choose to make a decision that affects the rest of your life. I think that was where we were going with the idea and concept. So I hope one day soon we will be able to deliver that story for you guys.”

Until then, you can see Evans in another Disney production as he plays The Coachman in the live-action adaptation of Pinocchio.