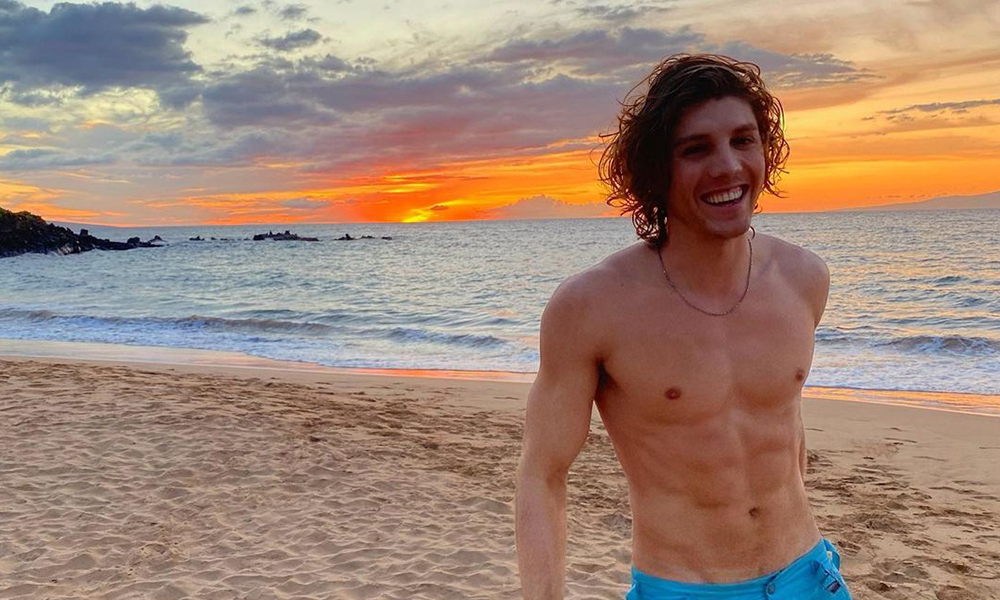 A star from the ‘White Lotus’ wants the show to get even hotter!

Lukas Gage recently sat down with Watch What Happens Live!, host Andy Cohen and talked about what he had to do to prepare for the infamous sex scene The White Lotus‘ first season. For those of you who didn’t watch the scene, it features Armond (Murray Bartlett) eating Dillon’s (Gage) ass after they start making out in Armond’s office.

A post shared by Watch What Happens Live! (@bravowwhl)

Related | 70 Gay Men on How They Handle ‘Size Gap’

The show’s first season was so popular HBO picked it up for a second. However, the new season will follow new travelers to a new White Lotus destination, so it’s unclear if Gage will be returning. But the good news is that bicon Aubrey Plaza is joining to join the cast! She’s set to play Harper Spiller, a woman who’s on vacation with her husband, according to Variety.  Speaking at Variety’s virtual Sundance Studio Plaza added, “I was a fan of Season 1, but more importantly, I was a big Mike White fan,” who wrote, and directed the first season. “I’m very honored to be on this television series, and I hope I don’t let everybody down. It seems like everyone watched this show.”

There’s no word on when the new season will come out, but we will for sure be watching!