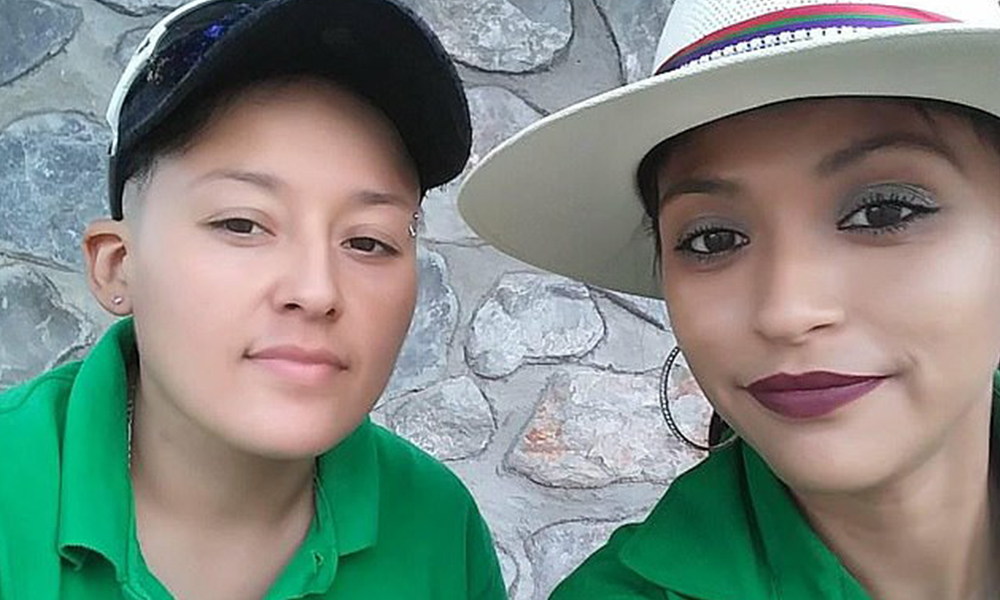 The bodies of El Paso residents and lesbian couple Yulizsa Ramírez and Nohemí Medina Martínez “were discovered Sunday in garbage bags on a highway outside Ciudad Juárez,” according to the New York Post. According to authorities, the perpetrator(s) tortured and sexually assaulted the couple, then killed and dumped them 17 miles apart. “That is why we are considering it as not only two femicides, but a hate crime based on sexual orientation,” Chihuahua Committee for Sexual Diversity Director Karen Avizo said in a statement. “It was an exaggeratedly violent crime, and due to the circumstances, it seems that it was a hate crime because there were sexual assaults.”

Justice for Yulizsa and Nohemí

The couple was reportedly visiting family who last saw them the day before the grim discovery. Ramírez and Martínez, both 28, leave behind three children. Avizo worries the children may never know who did this to their mothers. Many hate crimes in Mexico’s LGBTQ+ community go unsolved. “The concern is that authorities will absolutely do nothing,” Arvizo told Daily Mail. According to Arvizo, authorities treat them “like second-class citizens,” saying “we really don’t matter.”

The governor of Chihuahua, Maru Campos issued a statement promising the crimes will “not go unpunished.” Unfortunately, that is the case for many crimes against not only women but members of the LGBTQ+ community. Someone found two more women in bags in the same area the day after Ramírez and Medina. However, it’s unclear if their deaths are related.

So far, there have been no arrests.