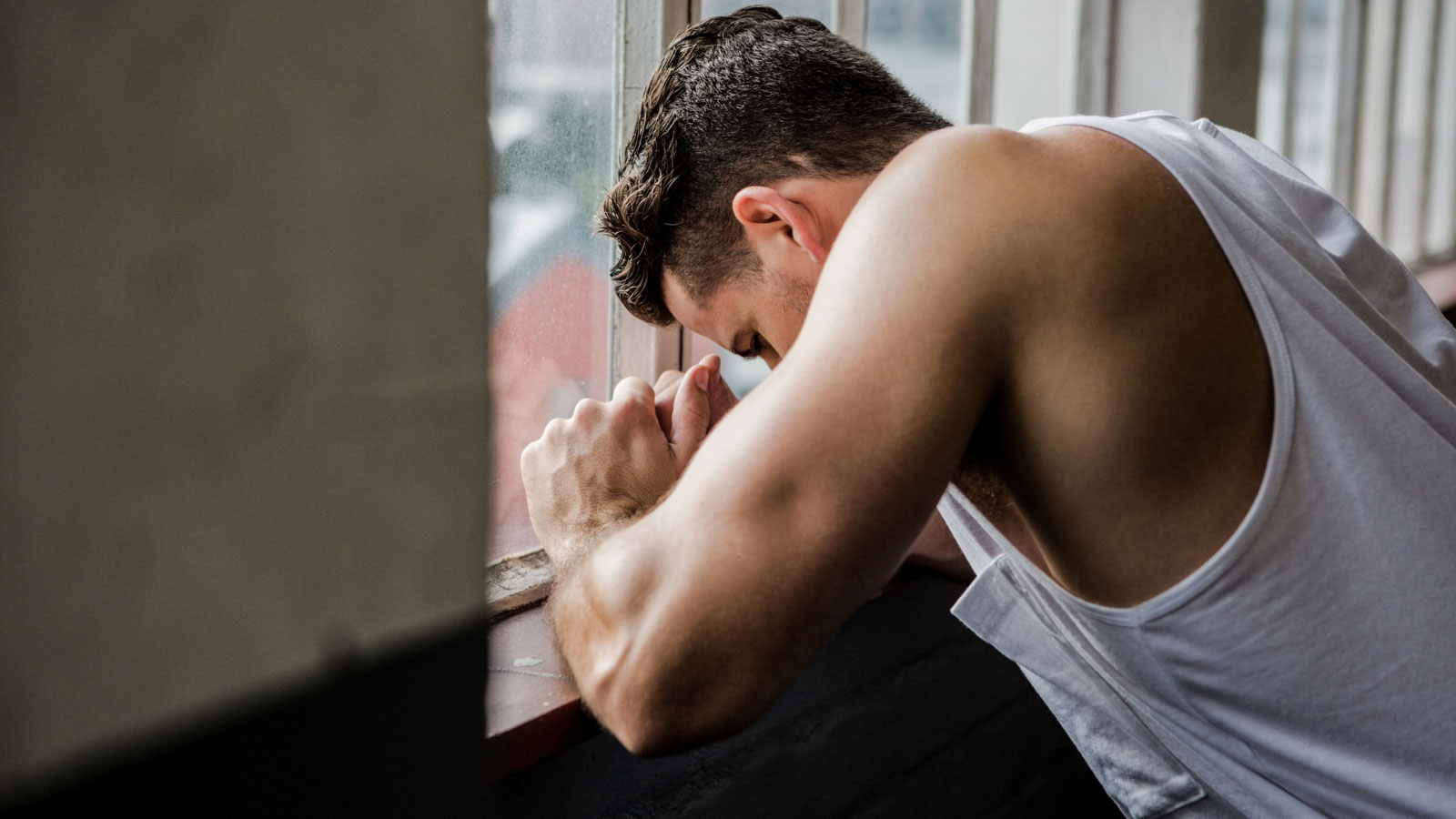 Based on the 2013 follow-up survey, Charlton’s team found that overall, both male and female sexual minorities were about twice as likely to have been unemployed and uninsured over the prior year compared to straight peers. They were also more likely to report poorer health and quality of life.

In the entire group, 7.5 percent were unemployed or not working due to illness or disability, about 5 percent were uninsured, while 38 percent lacked access to a routine physical health exam.

But for bisexual women, the odds of being uninsured were nearly four times those of straight counterparts, the study found. Gay men were almost 50 percent more likely to be unemployed due to illness or disability and gay women were 84 percent more likely.

Charlton suspects that the situation might be even more dire than her data show.

“Most of the study participants were white and their families had middle-to-high household incomes,” she said in an email. “It is striking that these sexual orientation disparities are pervasive among participants who predominantly hold high social status. Given this high social status we may have underestimated levels of unemployment, being uninsured, and having poor health-related quality of life.”

Charlton thinks the solution lies in new legislation. “Until all people, regardless of sexual orientation, are treated equally in the eyes of the law, including with non-discrimination laws protecting employment as well as housing, public accommodations, and credit/lending, sexual orientation-related disparities will persist,” she said.

The new research is important as it highlights the disparities faced by the LGBT community, said William Padula, an assistant professor at the Johns Hopkins Bloomberg School of Public Health in Baltimore, Maryland, who studies the economics of healthcare systems.

In case people need another reason to fix the problem, Padula said in an email, “by not investing in people’s primary up-front health care needs, we end up paying more for the long-term consequences.”

Another issue, Padula said, is that healthcare plans often do not offer the kinds of care needed specifically by LGBT patients. “Most employer-based healthcare plans are cookie cutter plans, meaning they are the same for everybody,” he said. “People in the LGBT community may need a little more, especially those who are transgender.”

In the end, investments in healthcare can pay off with greater productivity, Padula said.

“Healthcare needs can be very distracting,” he noted. “For example, if you’re a transgender person worried about how you’re going to pay for hormone replacement therapy, or for surgery, or for mental health needs, it can be very distracting. If an employer invested an extra $1,000 in that person’s premium, they might get $10,000 in increased productivity.”