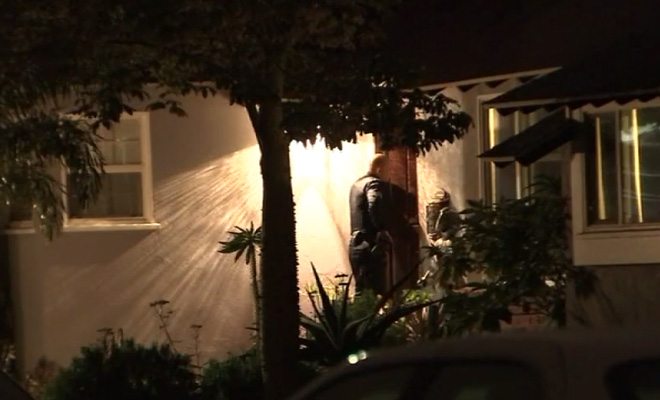 Last night, the Los Angeles Police Department investigated a horrific hate crime in Van Nuys, California. According to the LA Times, vandals raided the home and spray-painted anti-gay slurs all over its walls. In addition to the graffiti, the invaders kicked in the walls and destroyed water pipes.

The owners were not home at the time of the invasion; they discovered the damage at approximately 6 p.m. ABC7 reports the owners have not spoken to the media or been identified.

Neighbors say the owners had only lived there for a year and had just finished remodeling the entire home. Investigators are currently reviewing surveillance video in the area in hopes of identifying the suspects.

In September, the county’s Commission on Human Relations issued a report that stated the number of hate crimes in the county increased dramatically in 2015. A total of 483 hate crimes were reported, which is a 24 percent increase from the previous year.