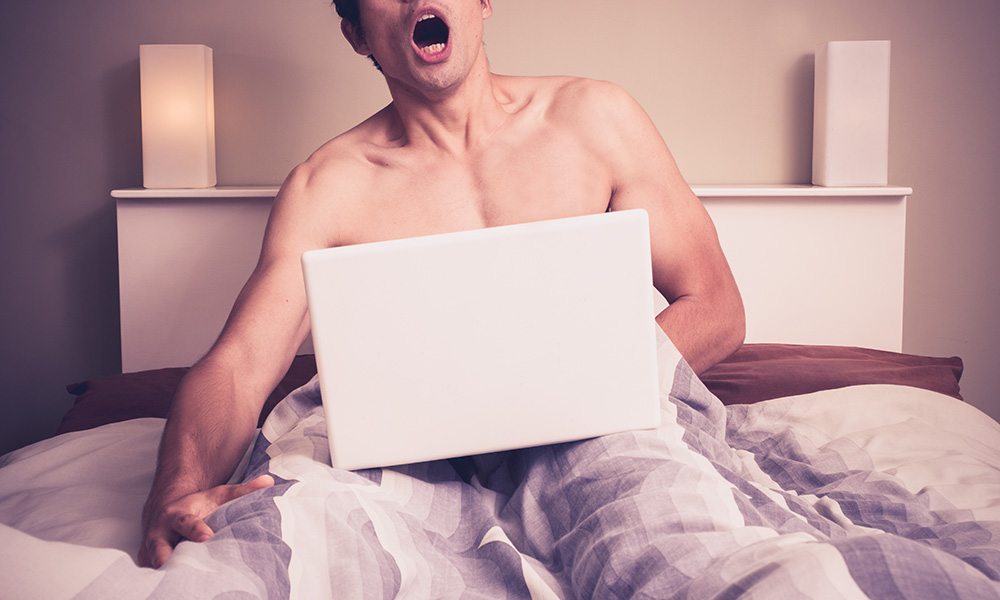 1It’s basically a tax for tossing off.

In a nutshell, if the bill passed, men could only get off inside a medical facility or a vagina.According to the Houston Chronicle, “occasional masturbatory emissions inside healthcare and medical facilities” would be permitted. So, if you enjoy bum fun, you might want to save your pennies.

Discharges outside those specified above would be considered “an act against an unborn child, and failing to preserve the sanctity of life.” And, on top of that, the violator could face a $100 fine, which would benefit the children in the care of the Department of Family and Protective Services.

Farrar reported, “a lot of people find the bill funny. What’s not funny are the obstacles that Texas women face every day that were placed there by legislatures making it very difficult for them access health care.” 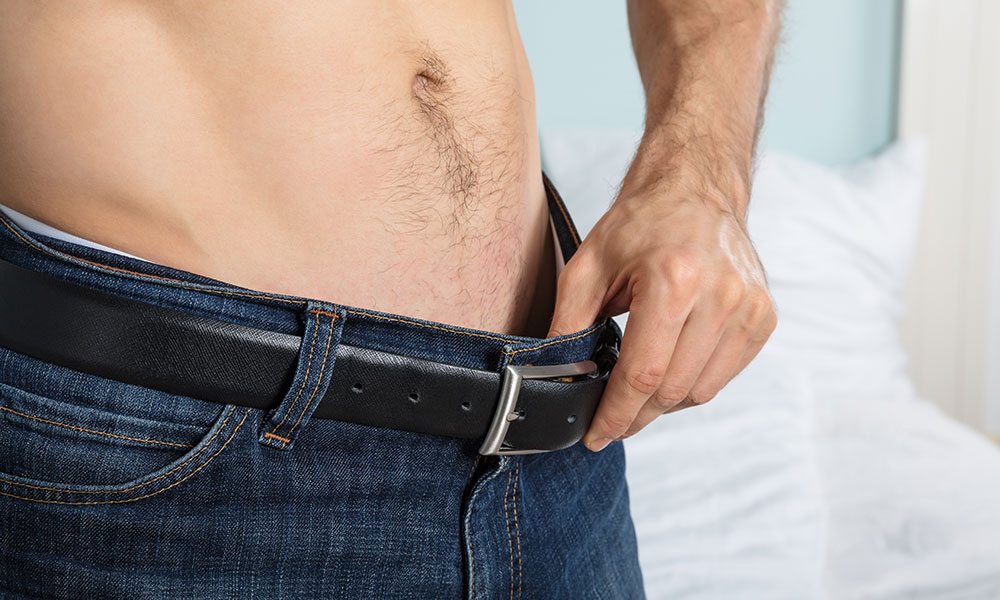 Related: 78 Countries Where Being Gay is Illegal

“It’s to show how invasive this medically unnecessary procedure is,” Farrar stated. “When a woman has to have a trans-vaginal ultrasound, it has nothing to do with her health care. One of the state’s objectives is to guilt her into changing her mind.”

She continued, “If the state’s going to step into the arena of women’s health care, let’s look [at] the best practices of the doctors, not bad science, not political agendas and not votes in a Republican primary.”

To learn more about the bill, read the full report on Mic.