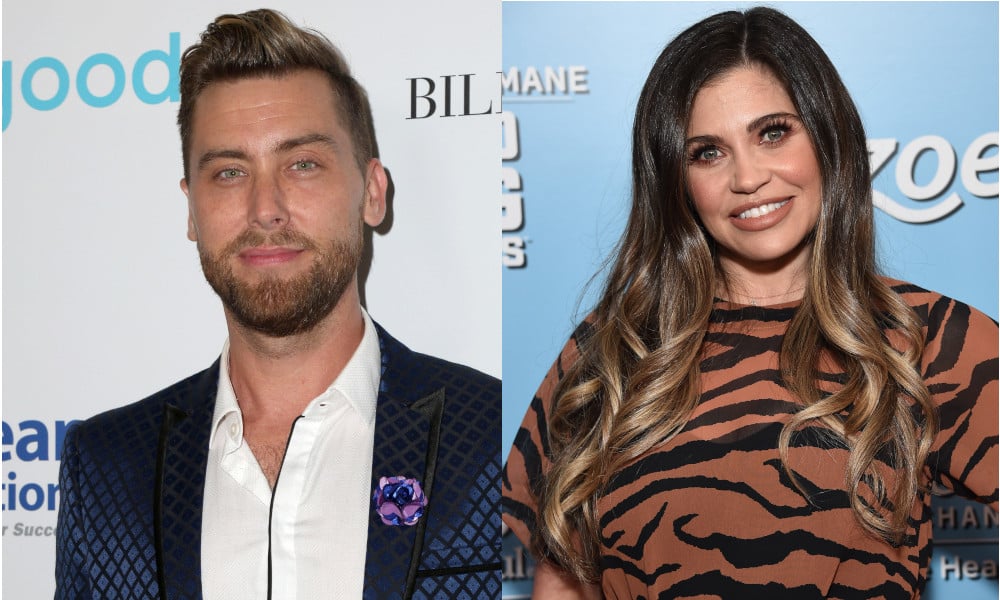 Did you know Danielle Fishel and Lance Bass went to prom together?

While on the set of Boy Meets World, Fisher (Topanga) met Bass during a special episode with musical guest NSYNC. Though the two hit it off behind the scenes, it was Justin Timberlake who played wingman and got Fishel’s number for his bandmate. From there, their romance blossomed, and the two went to her senior prom together. They dated for a year and Fishel would come to visit her boyfriend on tour any chance she could get.

Related | Could ‘Bridgerton’ Star Jonathan Bailey Be the Next James Bond?

Fishel recently spoke about her whirlwind 90s romance during an episode of “Pod Meets World,” her podcast with her former costars Will Friedle and Rider Strong.

“I thought I was going to marry Lance. I had envisioned our future,” Fishel said during the episode. “I held on for hope for way too long that we were going to get back together and get married and have a family.”

They loved each other, but Fishel said the relationship lacked intimacy. They went to prom together, but broke up two weeks later because of the “long distance.” He came out to Fishel in 2000 before publicly coming out in 2006.

“This was the catalyst for me that made me start to accept myself, which took a long time after that, but that was definitely the first little straw that broke.”

Not much is known about the upcoming prom movie, but Jurassic World’s Lauren Lapkus and Golden Arm’s Mary Holland are writing the script.