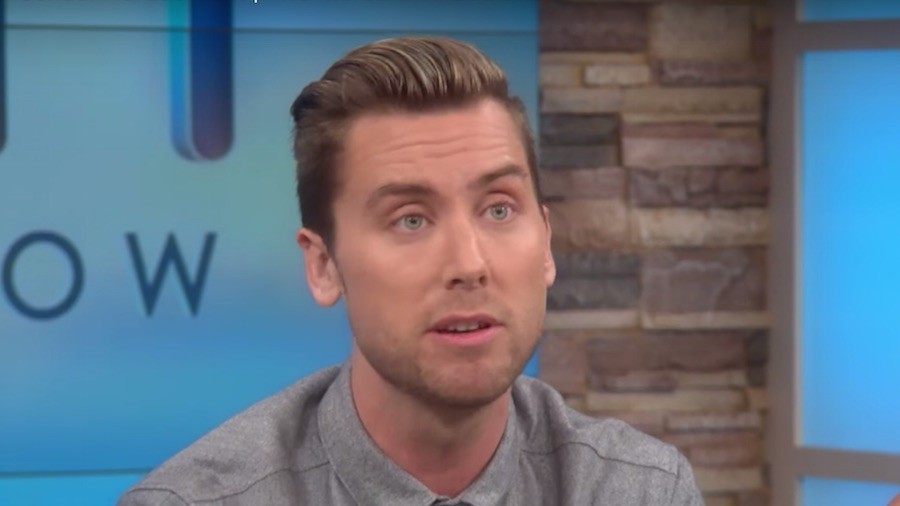 While on his new daytime talk-show with Meredith Vierira, former boy-bander Lance Bass spoke candidly about his experience with a pedophile during NSYNC’s early years. While he never explicitly states the extent of the interactions he does describe the experience.

“When I was 16, 17 years old, when we started there was someone that we worked with that was inappropriately touching us. I was even aware then at 16 that this guy was a pedophile and he was touching me oddly, but I didn’t feel victimized at the time because I was very aware of it. But it happens to us too. With the guys we would talk about it – we would kind of  joke about it – but it’s not a joking thing. As a kid it was odd but I’m glad that we were aware of it and didn’t feel victimized at the time.”

You’re right, Lance, sexual abuse in any capacity is no joking matter. We certainly hope Bass’ decision to be open about the experience aids others in their decision to come forward. The stigma surrounding sexual abuse can only be shed by the abused having a voice and regaining control.