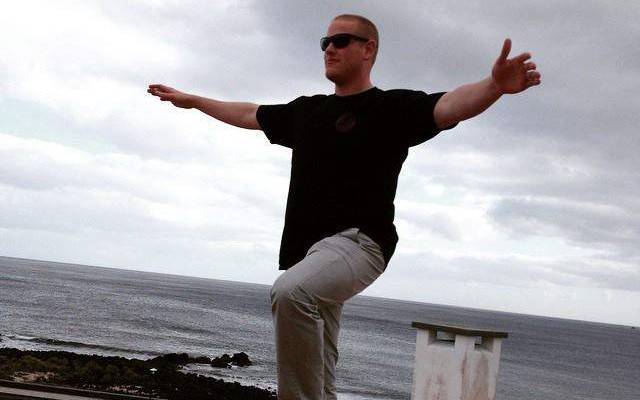 For the second time in three months, the name Spencer Stone is making headlines. In August, the 23-year-old American gained notoriety after assisting in the take-down of a terrorist while aboard a French train.

Unfortunately, Stone was unable to disarm the attacker who stabbed him repeatedly with a box cutter after an altercation escalated outside Badlands, a Sacramento gay bar. After making it through a rough night, Stone is in stable condition suffering from “non life-threatening but very significant injuries.”

Currently, no arrests have been made, the suspects were described as Asian males who were last seen in a late-model Toyota Camry.