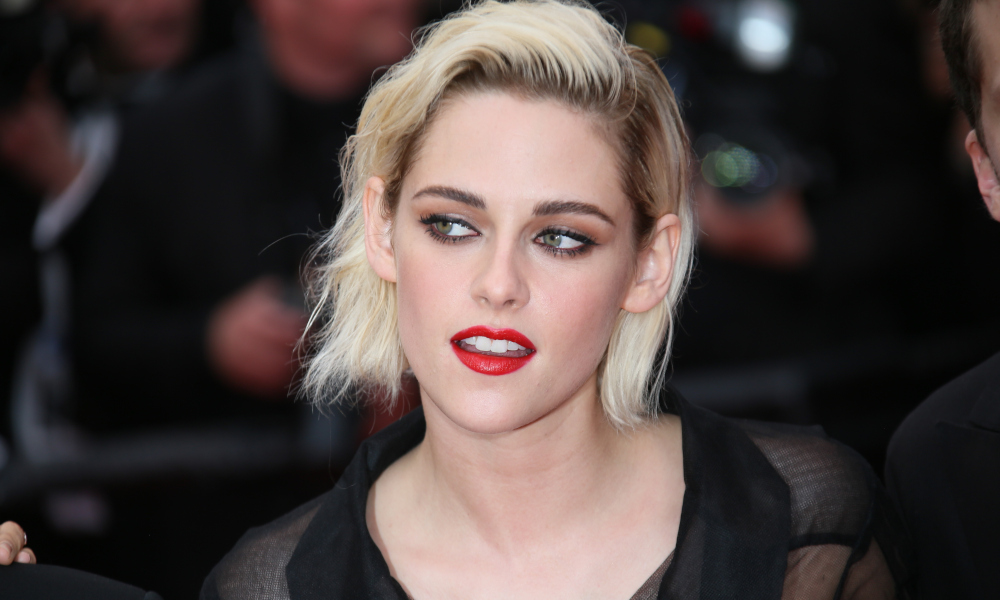 Stewart will play the protective lover of a female bodybuilder.

Kristen Stewart is back with another lesbian romance! In 2020, she played Abby in Clea DuVall’s Christmas romcom, Happiest Season. However, her latest project, Love Lies Bleeding, is a thriller.

Directed by Rose Glass (Saint Maud), Love Lies Bleeding is centered on the competitive world of bodybuilding and promises a romance fueled by ego, desire, and the American dream. Though we likely won’t get to see Stewart doing any of the heavy lifting, we’re excited to see her play the part of a doting, protective lover.

According to Deadline, Glass is directing the film from the script she co-wrote with Weronika Tofilska. A24, the company that gave us Everything Everywhere All At Once, will develop the project.

What’s Next For Kristen Stewart

Stewart recently celebrated her first Oscar nomination for her role as Princess Diana in the biopic Spencer. And her reign doesn’t stop there. Stewart has a slew of projects in the works including a sci-fi horror film from David Cronenberg titled Crimes of the Future. The official description of the film reads, “A deep dive into the not-so-distant future in which humankind is learning to adapt to its synthetic surroundings. This evolution moves humans beyond their natural state and into a metamorphosis, which alters their biological makeup.”

Stewart is a busy bee. On top of her acting duties, the Charlie’s Angels star will make her directorial debut with The Chronology of Water. And between it all, she has to find time to plan the perfect wedding with her fiance Dylan Meyer.

“I’m so busy, I’m not planning my wedding. I’ve done a little bit of dreaming, but I haven’t planned anything,” Stewart said during “Jimmy Kimmel Live!”