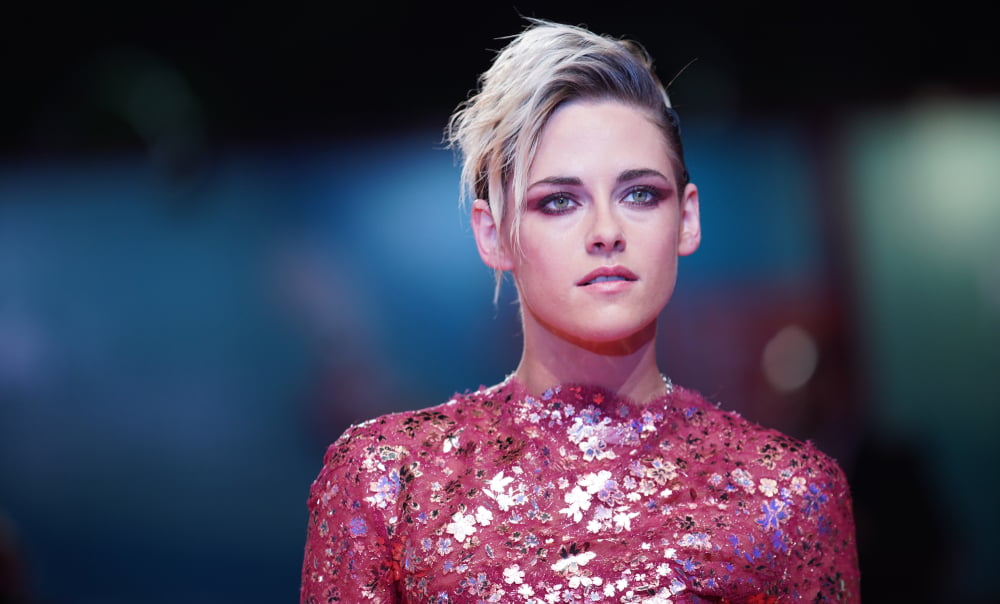 Kristen Stewart says the body horror film is, at its core, tender and sensitive.

Kristen Stewart’s latest film Crimes of the Future, a dystopian horror directed by David Cronenberg, received mixed reviews at this year’s Cannes Film Festival. According to Variety, at least five people walked out during the showing, likely because of the gruesome visuals. However, the film was awarded a seven-minute standing ovation after the credits. So did people love it or hate it? Hard to say.

“Before the credits lifted, it was dead silent,” Stewart recalled during an interview with Vulture. “I was like, Ooh, people don’t know how to feel. They don’t know if they should clap or not. I felt like it was the fuckin’ Will Smith moment where everyone was like, Yes? No? No. Okay, actually no! Like, do people have to look to their left and right to see if people like it before they clap? It’s a lot to take on at first, I guess.

The official description of the film reads, “As the human species adapts to a synthetic environment, the body undergoes new transformations and mutations. With his partner, Caprice (Léa Seydoux), Saul Tenser (Viggo Mortensen), a celebrity performance artist, publicly showcases the metamorphosis of his organs in avant-garde performances. Timlin (Kristen Stewart), an investigator from the National Organ Registry, obsessively tracks their movements, which is when a mysterious group is revealed… Their mission – to use Saul’s notoriety to shed light on the next phase of human evolution.”

Yes, it’s pretty intense and definitely something we’ve come to expect from a Cronenberg horror. But Stewart says there is a sweetness to the film that may be lost to some viewers.

“Yes, we’re barreling towards certain death, for sure. But there’s a delicacy to the movie that, even in the gory stuff, I was really bewitched by it. Everyone talking about walking out and how intense it was. I was like, ‘It’s not intense! It’s really beautiful.’”

To see Crimes of the Future and decide whether you give it a walkout or a standing ovation, head to a movie theater on June 10.