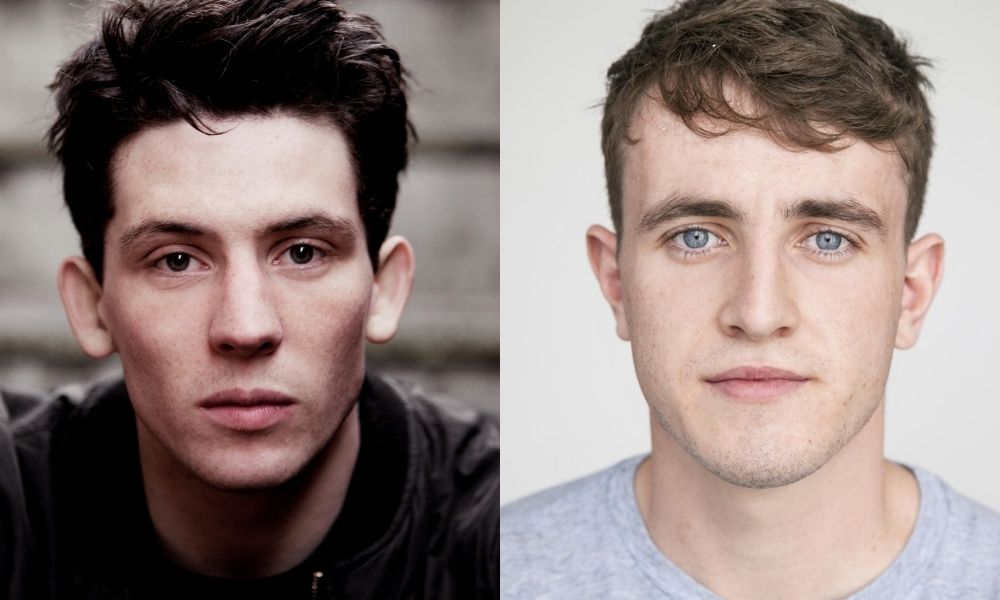 A gay WWI-era romantic drama featuring Josh O’Connor (The Crown) and Paul Mescal (Normal People) as lovers is in the works! It’s called The History of Sound.

Had a lovely chat with Maggie Armstrong a few weeks back… It also has not one but three pictures of me itching my head… So there's that 😁 pic.twitter.com/dHevbcvebG

Based on Ben Shattuck’s Pushcart Prize-winning story, The History of Sound follows David (O’Connor) and Lionel (Mescal) as they begin to record the lives of American countrymen. “While discovering the epic sweep of the U.S., both men are deeply changed,” according to the movie’s official description.

“This is an unexpected love story that needs to be told,” Hermanus said to Variety. “It is a journey through the life of America, across the 20th century and the traditions of American folk music, all seen through the bond between two men immersed in the history of sound. This undeniably powerful story will certainly resonate with audiences the world over.”

Hermanus also raved about the film’s lead actors. “Paul and Josh are two of the most promising actors of their generation who will share with us deeply soulful performances,” he promised.

In addition to winning an Emmy Award for his work on The Crown as Prince Charles, O’Connor also played a gay Yorkshire sheep farmer in God’s Own Country. Meanwhile, Mescal took home a BAFTA award for his role in the hit Hulu mini-series Normal People.

The History of Sound is set to start filming next summer, so it looks like we will have to wait patiently to see it!