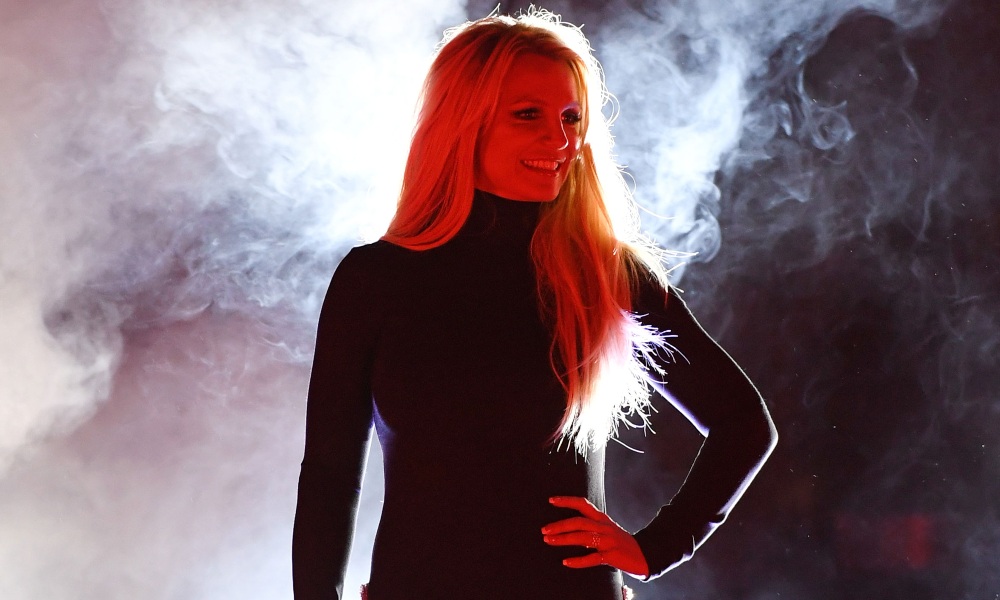 Britney Spears’ conservatorship is finally coming to an end.

After 13 years, Britney Spears‘ conservatorship is finally ending. Los Angeles County Superior Court Judge Brenda Penny declared the end of the conservatorship on Friday, November 12. The announcement pertains to the Britney Spears estate as well as the 39-year-old pop star. According to reports, the Grammy-winning artist did not attend the hearing.

“Ms. Spears has made her wishes known about ending the conservatorship she has endured for so long, and she has pleaded with the Court to ‘let her have her life back,’ without an evaluation, recently attending two Court hearings and asking this Court directly to end the Conservatorship,” he wrote in the records. “It is respectfully submitted—with the consent of all parties—that the time has come.”

After overwhelming public pressure, Spears’ father, Jamie Spears, showed support for terminating the conservatorship in a report filed by his legal team on November 2.

“Jamie unconditionally loves and supports his daughter. Full stop,” Jamie’s legal team communicated in the November documents. “As he has done for her entire life, Jamie will do everything he can to protect and care for her. For the last 13 years, that included serving as her conservator. Now, it means ending her Conservatorship.”

Jamie served as conservator of her estate for 13 years. He fought his removal from the position in an August opposition before filing a petition for termination of the conservatorship in September.

The #FreeBritney movement and 2021 New York Times documentary Framing Britney Spears have been credited with the resurgence of support for the superstar.

“#FreeBritney movement … I have no words … because of you guys and your constant resilience in freeing me from my conservatorship … my life is now in that direction !!!!!” the “Gimme More” star tweeted last month. “I cried last night for two hours cause my fans are the best, and I know it.”