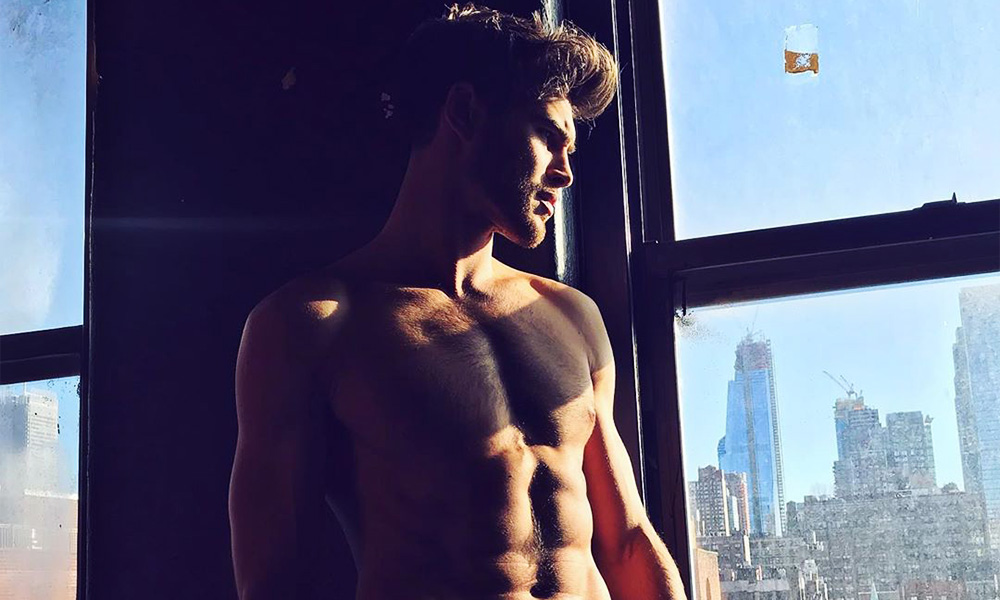 Reality star Justin Lacko may or may not have come out.

The jury’s still out, but perhaps there’s something we can learn.

In a blink-and-you-missed-it series of since-deleted Instagram posts, Australian reality star Justin Lacko maybe revealed that he loves men and women, writing “Love who you want to! Doesn’t matter the sex.”

The posts appeared almost to follow his own train of thought.

“I won’t lie anymore within myself. I want freedom to be free,” he added, then clarifying by saying “This isn’t me coming out at all about being gay. This is me coming out today that I fall in love with a person not a sex. I love women and [men] that’s it.” He finished by saying, “Gay, bi, straight–just be who you are. I don’t care and neither should anyone else.”

This admittedly unclear narrative should be very familiar to any of us who have wrestled with our sexuality. Many are speculating that this post suggests that he may be bisexual, pan or sexually fluid in some way. The truth is that it is all speculation and in the end Lacko is right when he says that his sexuality is his own business.

His posts have since been deleted, and so we will not contribute to the speculation. After removing the posts he shared a totally blank photo with a peace emoji as the caption.

Lacko is most known for his appearance on ‘Love Island Australia,’ and later from ‘I’m a Celebrity… Get Me Out of Here!’ where the reality star shared his difficulties with his family with regard to his perceived sexuality. “I have held onto a grudge with my grandma,” said Lacko. “She said something like, ‘I think it’s time we admitted that Justin is gay and in the closet. He never brings girls home.’”

Is it any wonder that Lacko is reluctant to talk about this publicly? In the end, he had his own reasons for posting, and his own reasons for removing these posts. Perhaps instead of speculating, there’s something the rest of us can glean from this. If you are struggling with your sexuality (or gender identity for that matter), don’t let anyone rush you. Your first priority is your safety. Your second is your right to self-identify in whatever way you feel most comfortable, when you feel most comfortable.

Justin, if you are reading this, take your time. Whenever or not you choose to open up about this, there is a community of people who are ready to support you.