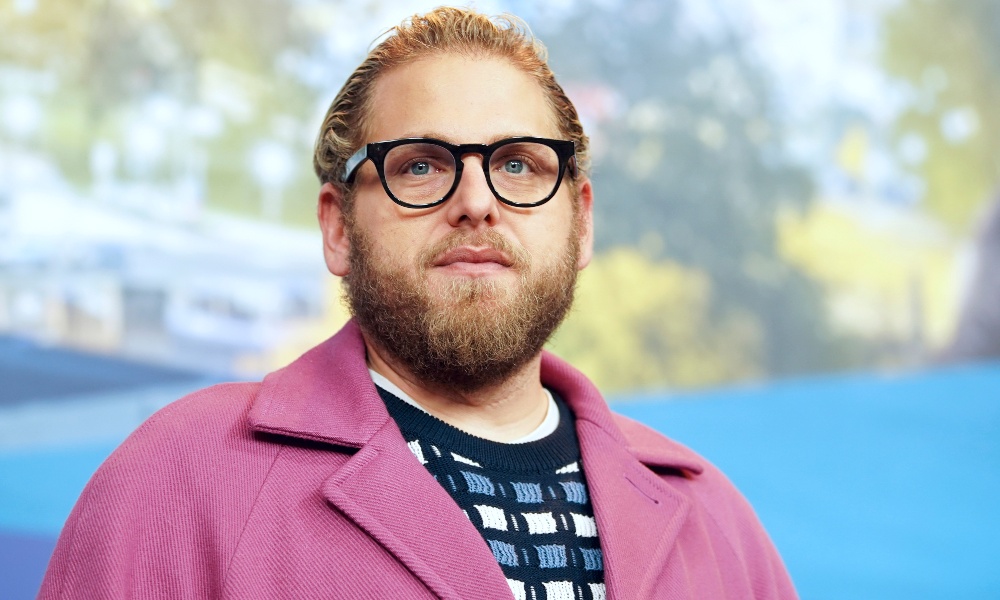 Is Jonah Hill gay? Looking at the facts.

Because of his quirky sense of humor and personality, some fans have speculated over the years about Jonah Hill’s sexuality. Specifically, many are wondering: is Jonah Hill bisexual? Or is he gay?

Keep reading to find out the answer.

Why Do People Think Jonah Hill Is Gay?

There’s typically a reason behind the rumor, even if it may sometimes be a stretch. Here are two main points people make when questioning Jonah Hill’s sexuality.

His Heartfelt Apology To The Gay Community

Jonah Hill is more than just a masterful comedian; he’s also a staunch LGBTQ ally. He’s voiced his support for the LGBTQ community on many occasions, which pushed him to go on live television and apologize when he mistakenly used a gay slur against an aggressive paparazzo.

While most celebrities would have typed out an apology on their iPhone notes app and posted it on Twitter, Hill wanted to take things further. So, he appeared on The Tonight Show and explained his actions in arguably the most genuine celebrity apology we’ve ever seen.

Jonah Hill talked about how the paparazzi in question “hurled insults at him and his family,” which he described as genuinely hurtful. As a result, he wanted to “think of the harshest thing he could say” at the moment. But, unfortunately, that was a gay slur.

However, his acknowledgment and understanding of how the slur can hurt people made folks wonder if he’s had any personal experience with it. 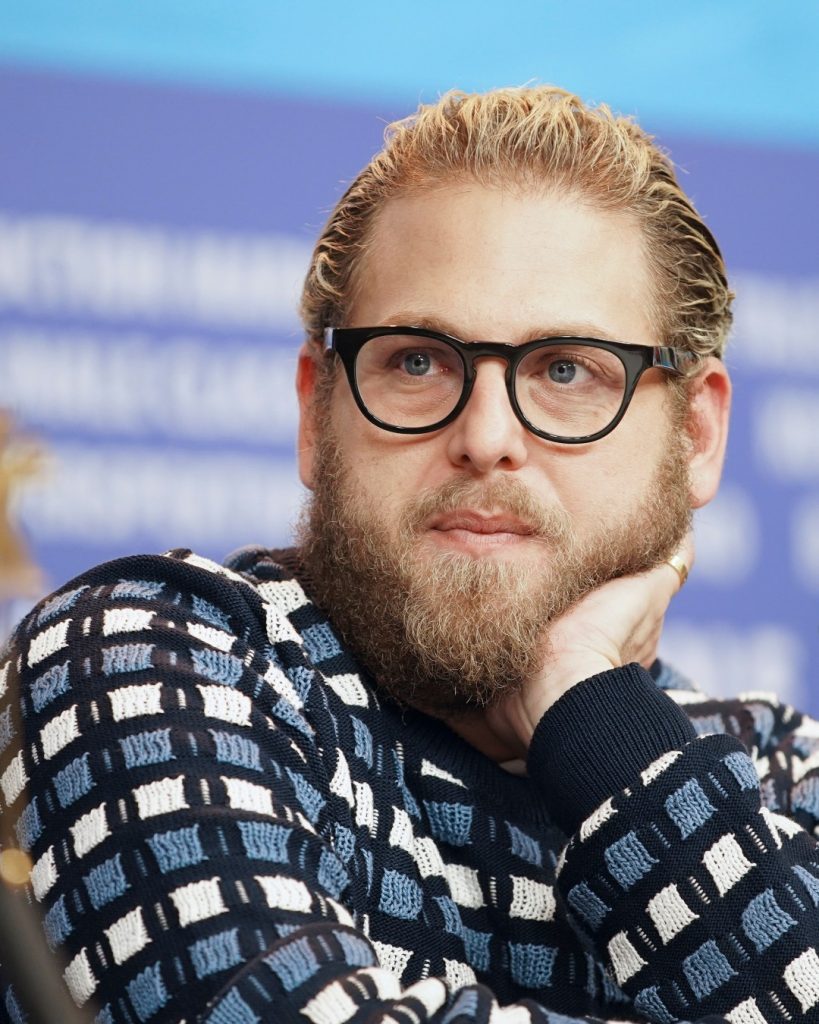 Comedians are no stranger to playing absurd characters in unbelievable situations, but sometimes audiences can confuse a caricature with the actor themselves. In 2013, Jonah Hill played himself on a Saturday Night Live skit alongside Andy Samberg. In it, he quietly called his co-star for a chat over some coffee.

Over this quick rendezvous, Jonah confessed to “dating Andy’s dad”. This admission was accompanied by a humorous montage of Hill passionately kissing Jim Downey, who was playing Samberg’s dad.

Celebrities don’t usually have to come out for fans to recognize them as gay or otherwise, often because these high-profile individuals are almost always caught out in public with a lover. So, who are some of the people Jonah Hill has dated over the years?

After his last few relationships with fellow celebrities, Jonah dated a string of non-famous individuals. At the time of writing, he’s reported to be in a relationship with Sarah Brady. 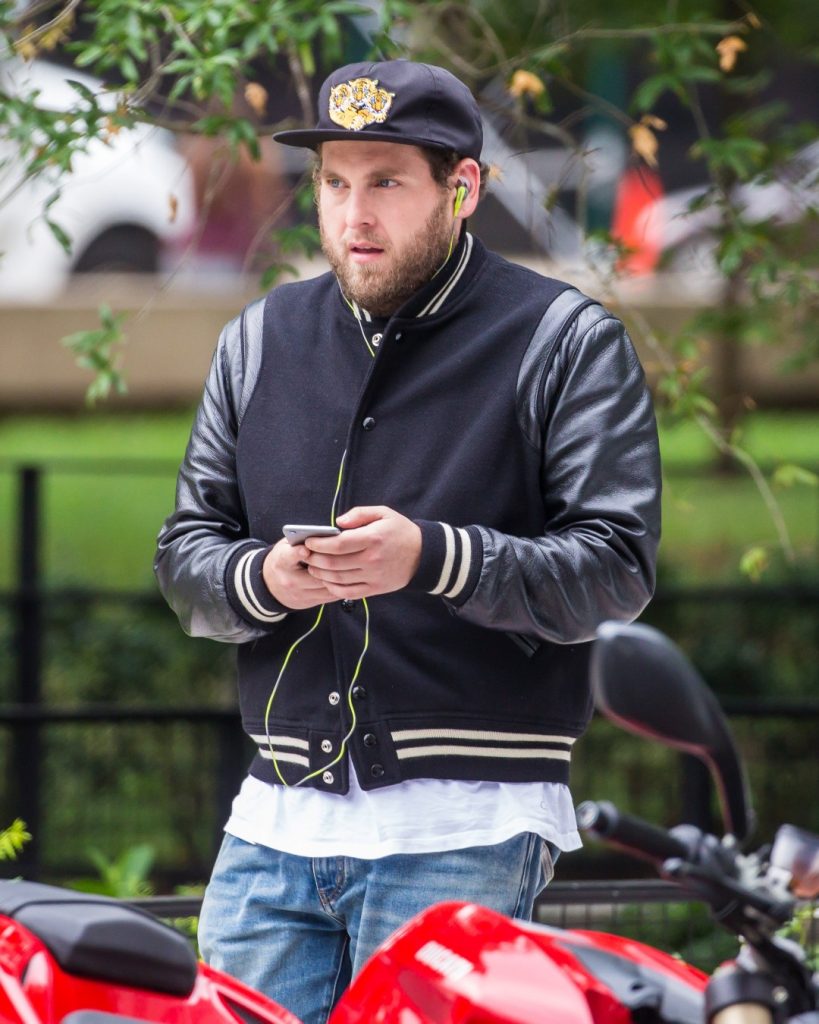 No, Jonah Hill is not gay. Over the years, he’s been seen dating numerous women, and his roster of romances is distinctly devoid of any male lovers. Furthermore, he’s never come out and talked about his sexuality in any way that’s hinted at him being gay or even bisexual.

Most rumors revolve around his stance as an LGBTQ ally or his comedic performances depicting him in romantic situations with other men. However, neither can be taken as hard evidence that Mr. Hill is anything but straight.

But if you want to know when celebrities do come out and talk about their sexual preferences, keep reading Gayety for the latest news.