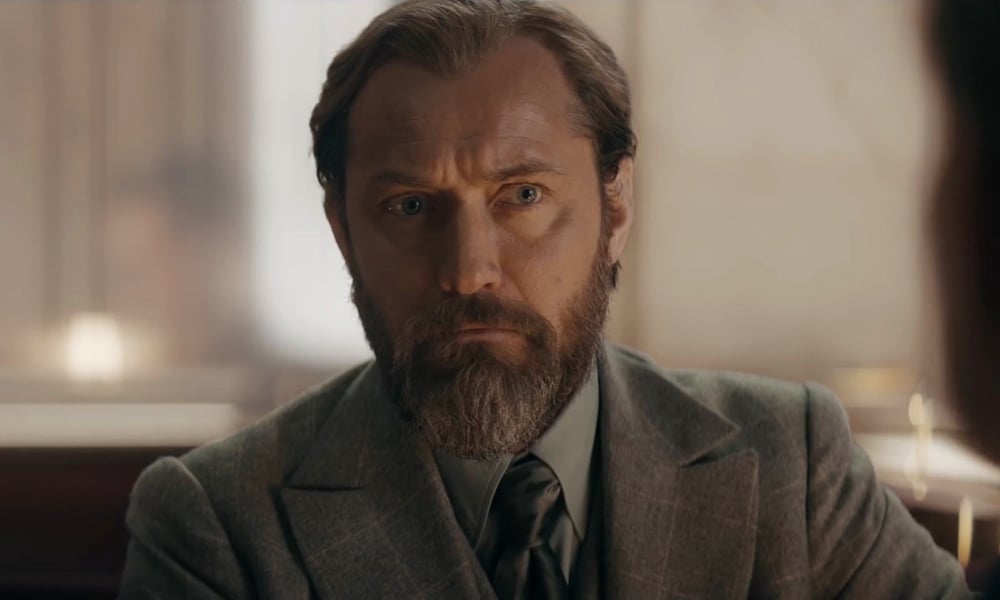 The Truth Behind Dumbledore’s Sexuality

RELATED | Dumbledore Says He is Gay in “Fantastic Beasts” Teaser

Is Dumbledore Gay In The Books?

Yes, Albus Dumbledore is gay in the books according to the series’ author, J.K. Rowling. Rowling made this claim in 2007. It was during a post-publication event for the final book in the series, Harry Potter and the Deathly Hallows.

While speaking to fans at Carnegie Hall, she said that she always thought of Dumbledore as gay. It quickly became a hot topic as fans searched the book for any hints about Dumbledore’s sexuality.

Rowling is notorious for suddenly adding details retroactively to the Harry Potter books. Examples of new elements she’s added include Nagini’s true identity and claiming Hermione’s skin color was never stated. Fans always raised eyebrows at these statements, but the claim that Dumbledore is gay was one of the most controversial.

The controversy is largely due to Rowling’s failure to confirm his sexuality in the main text. This is true for other Harry Potter-related works created after she made the claim. In 2007, Dumbledore appeared in the Wizarding World’s main site Pottermore, the play Harry Potter and the Cursed Child, and the Fantastic Beasts film series. However, none of these works definitely state that Dumbledore is gay.

During a press conference for the first film, Rowling hinted that they would finally explore Dumbledore and Grindlewald’s relationship. “As far as his sexuality is concerned…watch this space.”

This was further alluded to by Rowling in a feature in the Blu-ray and DVD editions of the second film, Fantastic Beasts: The Crimes of Grindelwald. During the feature, Rowling said, “Their relationship was incredibly intense. It was passionate, and it was a love relationship. But as happens in any relationship, gay or straight or whatever label we want to put on it, one never knows, really, what the other person is feeling.”

She elaborated, “You can’t know, you can believe you know. So I’m less interested in the sexual side – though I believe there is a sexual dimension to this relationship – than I am in the sense of the emotions they felt for each other, which ultimately is the most fascinating thing about all human relationships.”

Dumbledore’s sexuality is portrayed more clearly in the third film by British actor Jude Law. In several scenes, he alludes to his romantic relationship with Grindelwald when they were teenagers. He also mentions “the summer Gellert and I fell in love.” This dialogue was edited out of the film’s release in China.

In another scene, Grindelwald reminisces with Dumbledore about their younger years and tells him of his plan to kill all Muggles. Dumbledore refuses to help Grindelwald, which surprises him because he had promised in the past that they would “change the world together”. Dumbledore sadly admitted that he was naive to go along with the plan, saying, “I went along because I was in love with you.” 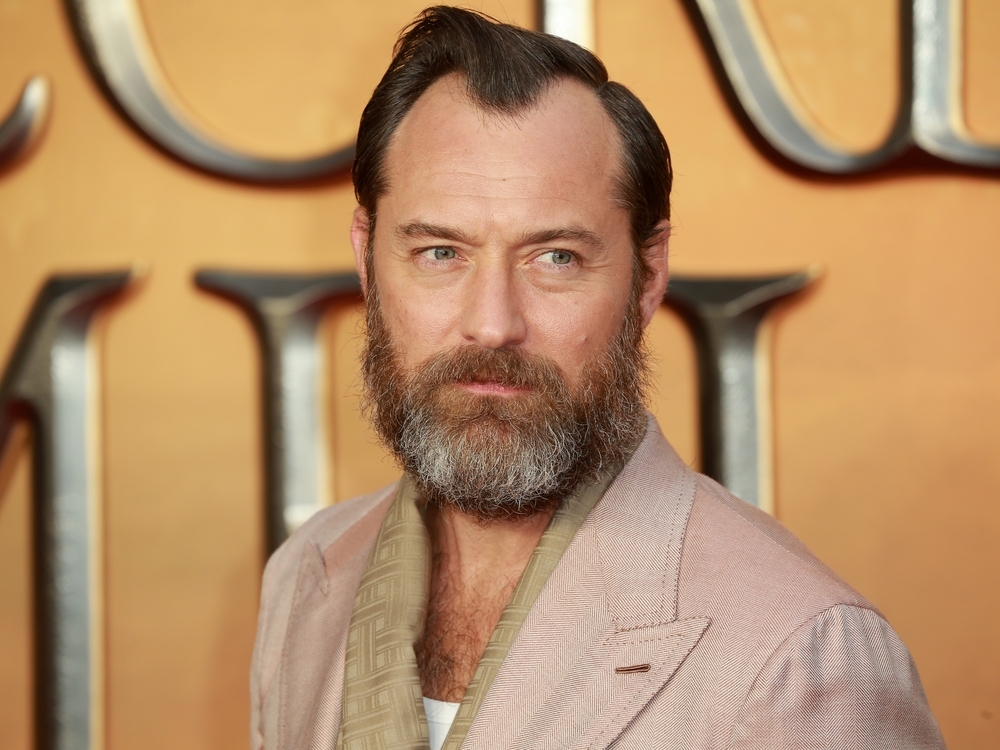 Tokenistic Representation Is Not Enough

While some fans have welcomed it as LGBTQ representation in a beloved, popular series, others have greeted the news with less than open arms. Criticism of Rowling’s declaration lands squarely on the sentiment that it’s a tokenistic representation.

Several fans have pointed out how important the books were to millions of children and how an LGBTQ character would’ve helped them feel included and represented. But other fans found it disingenuous that Rowling included this fact after the books had already been written, with many of them struggling to find any hint at all about her claim in the text.

Further criticism comes from the fact that this claim was repeatedly asserted by an author who’s made multiple transphobic comments. In one particularly galling instance, Rowling tweeted in response to a headline about “people who menstruate”, saying “I’m sure there used to be a word for those people. Someone help me out. Wumben? Wimpund? Woomud?”

Her comment implied that she believed the only people who menstruate are cis women. This statement drew immediate backlash from multiple Fantastic Beasts and Harry Potter cast members, as well as prominent LGBTQ organizations like GLAAD.

Is Dumbledore Gay? The Bottom Line

While J.K. Rowling herself has said that Dumbledore is gay, it remains a serious point of contention even with LGBTQ fans because there’s very little evidence in the books pointing to his sexuality.

The Harry Potter books themselves remain treasured by millions of readers because of their incredible world-building. However, the entire literary franchise is under fire because its portrayal of the LGBTQ community and people of color is tokenistic at best.

Finding comfort and community in literary works is a beautiful thing, but if this representation is a throwaway claim with little basis in the source text, we’d take it with a grain of salt.