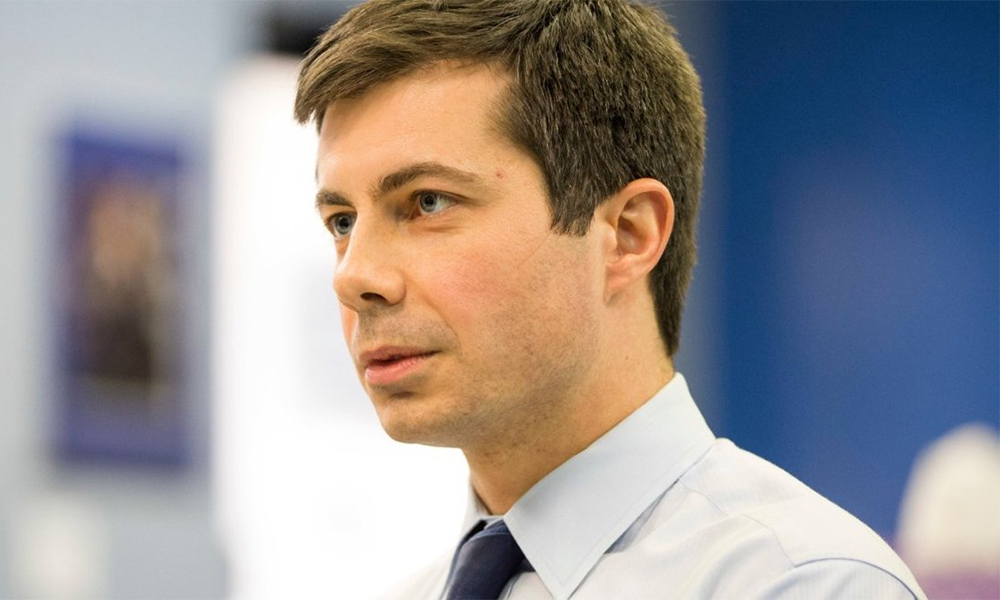 An Iowa woman is making waves for her response to learning Democratic presidential hopeful Pete Buttigieg is gay.

Activist and filmmaker Annabel Park captured the events of the Iowa Caucus on Monday (February 3) on camera. In Park’s video, a voter expresses shock, confusion, and disappointment upon discovering that the candidate she just voted for is gay, demanding her vote back.

“Are you saying that he has a same-sex partner? Pete?” she inquires.

“Are you kidding? Well then, I don’t want anybody like that in the White House. So can I have my card back?” she continues.

“The whole point of it is, though, he’s a human being, right? Just like you and me, and it shouldn’t really matter,” said campaign staffer Nikki van den Heever.

“Well, he better read the Bible,” declared the woman.

“Why does it say in the Bible that a man should marry a woman then? How come this has never been brought out before?” she questions.

Watch the interaction below.