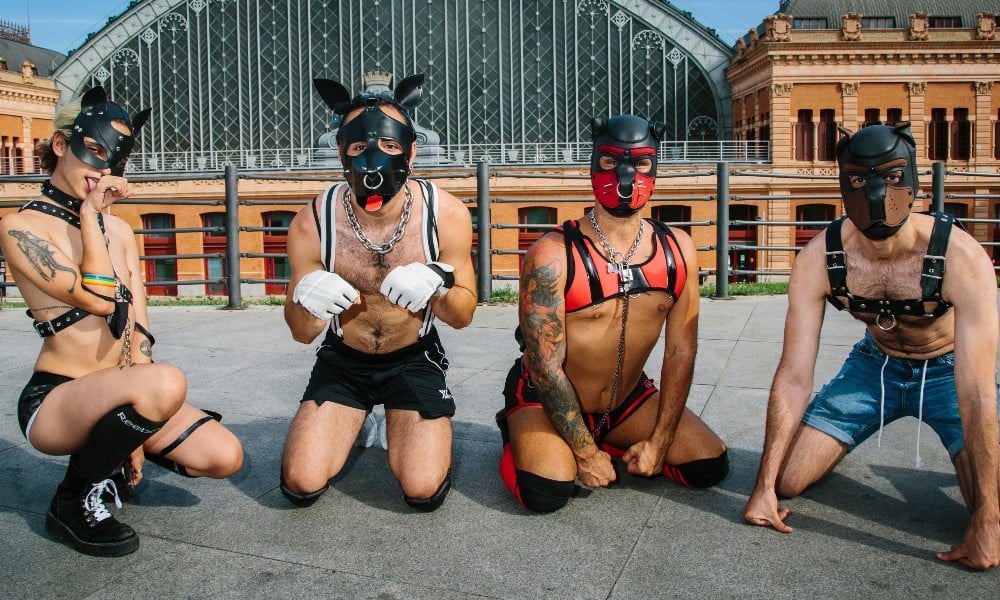 How To Take the Tiktok Kink Test

Do you identify as a brat or a brat tamer? Are you a rigger or a rope bunny? Do you like to be dominant or submissive? If you’ve been on TikTok lately, you might have heard of these terms, which come from the “kink test” trend. So, how do you take the TikTok Kink Test?

So what’s the kink test quiz all about and how can you take it? Let’s find out.

Related | What Is Sexual Fluidity and What Does Being Sexually Fluid Mean?

As with most trends on TikTok, the format of the trend is the same. TikTok users display their test results (shown in the kink test as percentages) behind them as their background, while they parse the results.

Except that the site was founded in 2014, not much else is known about the origins of the test or who owns the site. So it’s been around for quite some time now. While we can’t confirm how scientifically rigorous the quiz-making process was, it’s safe to say that whoever made the test is pretty confident about their stuff.

On the FAQs page, it says that if you’re not happy with your results or if you feel like they’re inaccurate, it could mean that you just misread an important question or that you have a different idea of what your archetype/s entail. 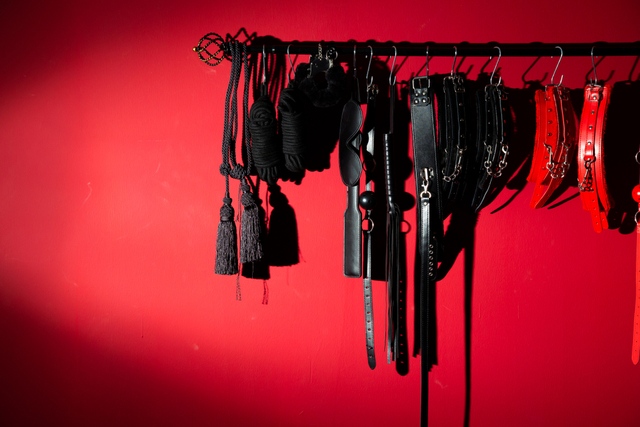 At its core, kink is about having a safe space to explore unconventional or unorthodox preferences with well-defined boundaries. That’s why safe words and yes/no/maybe lists are important elements of kink and should be discussed before play starts. 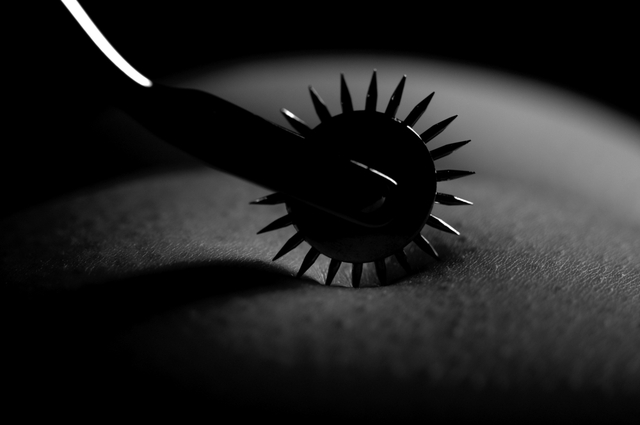 The origins of the words “sadism” and “masochism” also date way back to the 18th and early 19th centuries. Sadism originates from the Marquis de Sade, a French nobleman who wrote about explicit and brutal sexual acts. Masochism, on the other hand, can be traced to Leopold von Sacher-Masoch, who wrote about characters deriving pleasure from pain and punishment. 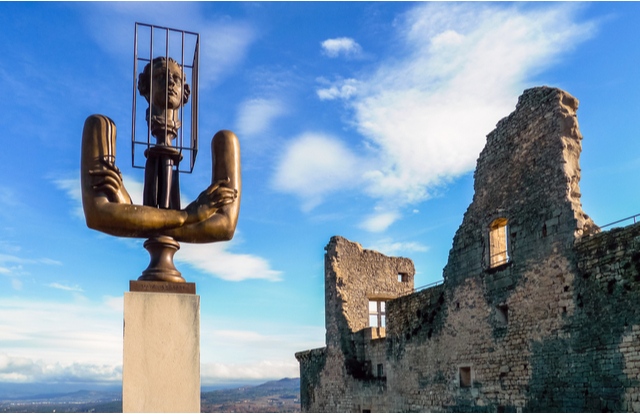 Some of those liberationists also fought to recognize that, for queer people, sexual desires and community are tied together. Think about it – when queer people didn’t have safe spaces, they met in secret in bathhouses and dungeons.

The leather community is also hailed as one of the “unsung heroes” of the AIDS crisis. Many leathermen and leatherdykes took it upon themselves to look after the AIDS-stricken, even when a lot of people were afraid to even touch them. Not only that but there are accounts of kinksters hosting fundraiser parties for their sick friends. 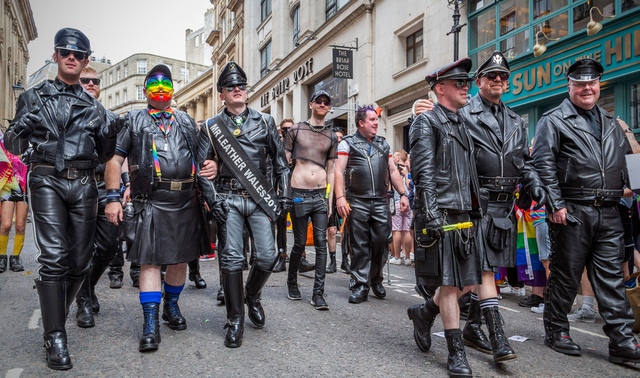 After this, you’ll be asked to choose which quiz length you prefer. There is a “short and simple test” with “reasonable accuracy” that is recommended for those who are only mildly interested in their results. That takes about 15 minutes to complete. If you have the time and are serious about getting “maximum accuracy”, you can take the kink test with 100 questions. 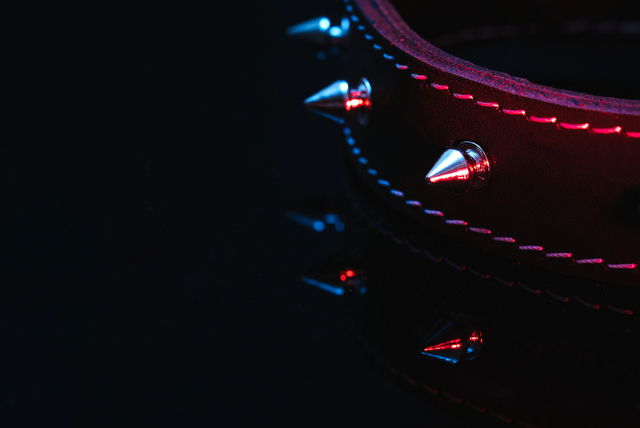 Once you finish taking the test, you’ll be given your results in the form of percentages in corresponding categories. The results will be ranked from highest to lowest. For example, you can be categorized as being “70% Voyeur”, “65% Non-monogamist”, “50% Submissive”, and “10% Degradee”.

Dominant people are those who enjoy being in charge. According to the site, some dominants prefer that their partners obey them without question, while others enjoy teasing and resistance.

The dominance assessment on the site is different from if you were to take a “top or bottom” quiz, as the site’s definition of dominance is less about being the giver of pain, bondage, or degradation and more about being the person who decides what happens.

These are people who enjoy following commands and giving control to their dominant partners. Submissives, like dominants, may prefer to take on the role only in the bedroom or live out their submissiveness in their daily life. 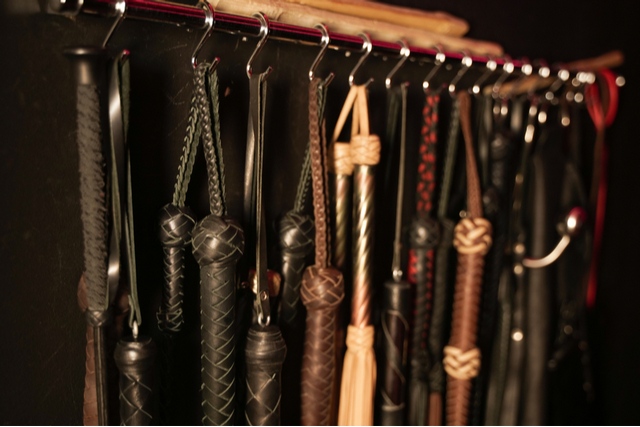 Masochists are the people who are often on the receiving end of sadists’ actions. Masochists derive sexual satisfaction from receiving pain from their partners. According to the site, masochism is “independent of pain tolerance and is purely about the ability to enjoy certain levels of pain”.

A rope bunny is someone who enjoys being tied up and restrained. Rope bunnies are often assumed to be female, but having a bondage kink is not limited to any sexual orientation or gender identity. And while some rope bunnies derive sexual pleasure from being tied up, others just enjoy the thrill of it. 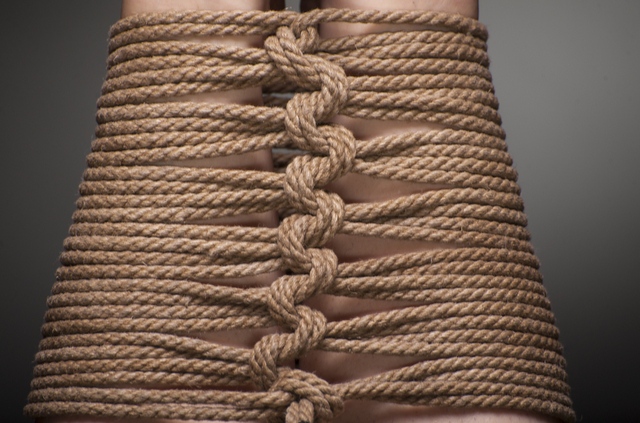 These are people who wish to have total control over their slaves, both in and outside of the bedroom. Unlike dominants who practice their dominance primarily in a sexual context, masters will assert their power 24/7 across every possible aspect of their slave’s life. Of course, masters will give considerations in certain situations, especially when it comes to work.

Slaves relish in handing over control to their masters or mistresses. Unlike submissives who gain satisfaction from relinquishing control in the bedroom, slaves want to relinquish control over most aspects of their lives to their masters.

A degradee is someone who enjoys being humiliated by their partners. Cuckolds, or men who get off on watching their wives/girlfriends have sex with other people, can be considered degradees. 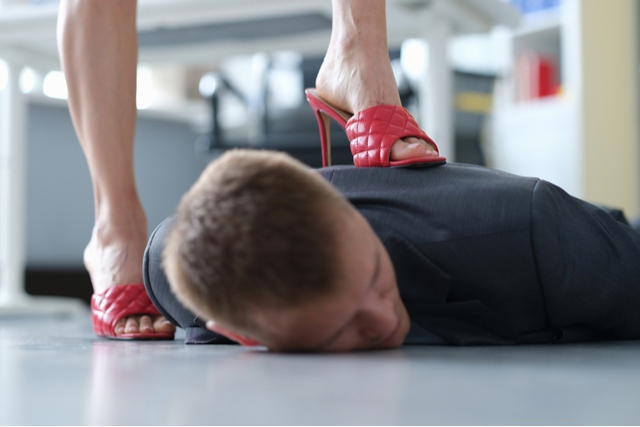 Some people enjoy role-playing as owners and pets, wherein the owner takes responsibility for their pet by feeding them, putting them in a cage, and “taking them for walks”. It should be noted that those who are into pet play do not engage in any kind of sexual acts with animals.

Pets are people who like to role-play as pets (sometimes as specific types of animals) under the control of an owner. Some pets enjoy being hand-fed by their owners, being petted like dogs, and wearing harnesses, collars, and leashes.

Pet play isn’t always sexual, nor is it always necessarily about depicting a specific animal. Some pets simply enjoy it when their person cuddles them like a pet.

Some submissives can be “brats” or people who playfully disobey or tease their dominants during play. Brat tamers are dominants who enjoy handling brats, gaining sexual gratification from being teased and from “teaching their pets a lesson”. 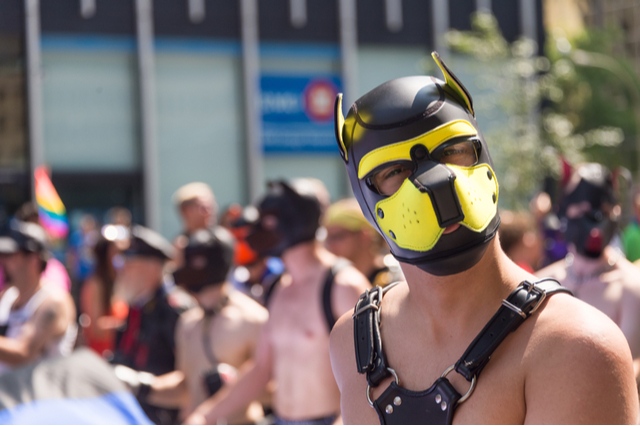 Brats are “naughty submissives” who enjoy teasing their dominants and gain a sense of satisfaction from being taught a lesson or being put in their place.

Primals are people who enjoy tapping into their “inner animal” in the bedroom, expressing their raw emotions through growling, snarling, and clawing. Primal hunters often like to go after a “prey” partner.

Like hunters, prey enjoy letting their “inner animal” come out during play and sex, expressing themselves through wild and animalistic behaviors. Prey like to be chased by hunters.

Daddies/Mommies take on a more caring and parental role over their “littles”, while still retaining their dominant desires and attitudes. According to the site, Daddies/Mommies can try to “nurture their littles into submission”. It should be noted that incest and pedophilia have nothing to do with Daddy/Mommy and Boy/Girl role-playing. 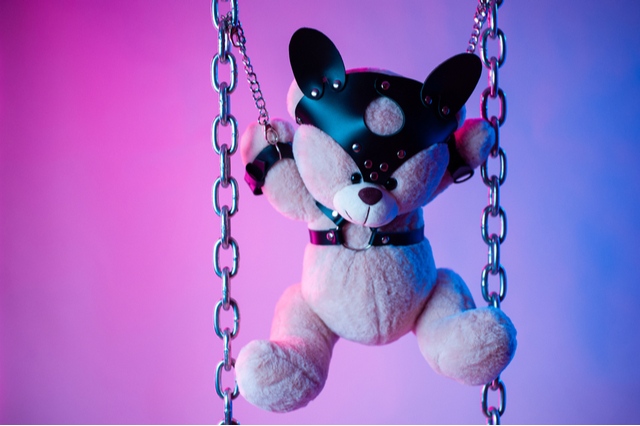 Ageplayers like to role play at a different age, often taking on a much older or much younger age during play. Some ageplayers who prefer to act younger will put on outfits that make them resemble children and to create a better sense of believability, often using props like pacifiers, baby bottles, and bibs.

Exhibitionists are people who enjoy showing off to other people, whether by exposing their naked bodies to consenting partners or having partners watch them engage in sexual activity. 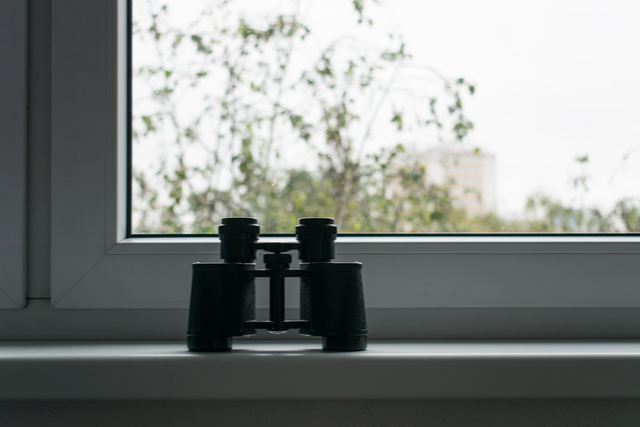 Voyeurs are people who like to watch others perform sexual activities. Some voyeurs get off on simply observing others’ naked bodies.

Experimentalists are open-minded people who are curious to try new things in the bedroom.

Experimentalists will often have specific fantasies they want to act out with others.

A non-monogamists person is someone who prefers not to commit to one sexual partner. These people prefer to date and have sex with multiple people at the same time. Some non-monogamists will have a primary partner and see other people outside of the relationship, while others prefer to have multiple different partnerships.

A switch is a person who can take either a dominant or submissive role. 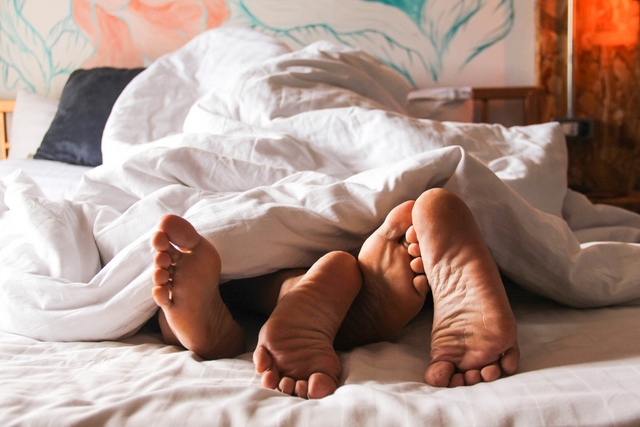 Some believe that this fascination for kink has to do with the stigma that we have towards sex.  And how we teach kids that having a sex life outside of procreation is wrong.

How To Take the Tiktok Kink Test