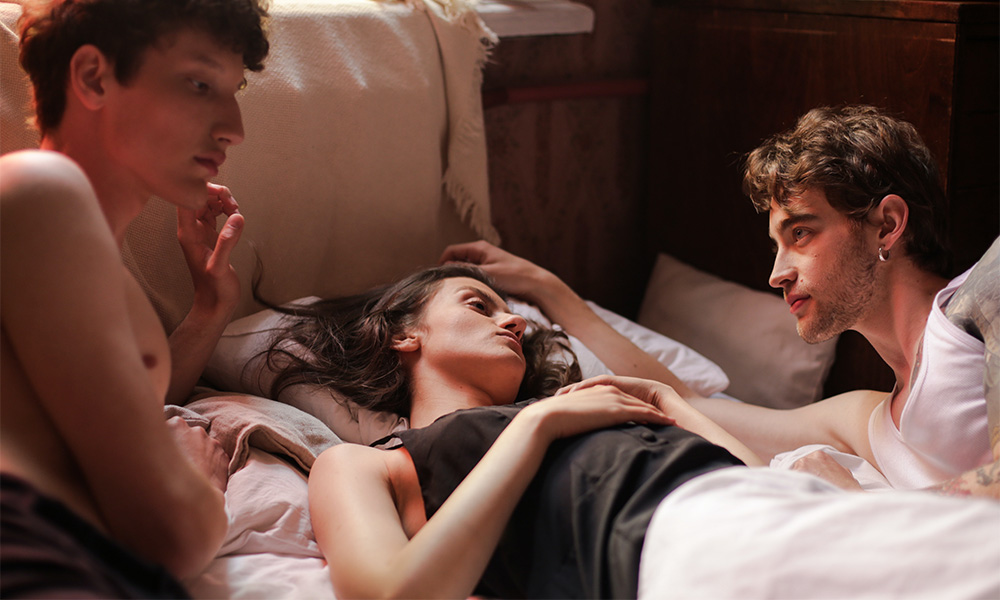 Explainer: what is sexual fluidity?

Sexual preferences are not set in stone and can change over time, often depending on the immediate situation the individual is in. This has been described as sexual fluidity. For example, if someone identifies as heterosexual but then finds themselves in an environment with only people of the same gender, they might feel increased sexual or romantic attraction to those same-gender partners. Like any other social trait, sexual preferences, attitudes, behaviors and identity can be flexible to some degree.

Simply because change occurs does not mean that women’s, or men’s, sexuality is strange, or, as has been argued in Slate, “confusing, mysterious, or overly complicated”.

Some people have been upset by researchers who study “sexual fluidity”, because the use of the term “variability” in the English language is a synonym for “erraticism” and “capriciousness”, which when used to describe women, can sound sexist. But a careful reading of the scientific literature reveals that there is no implication of women being any more puzzling than men when discussing sexuality. 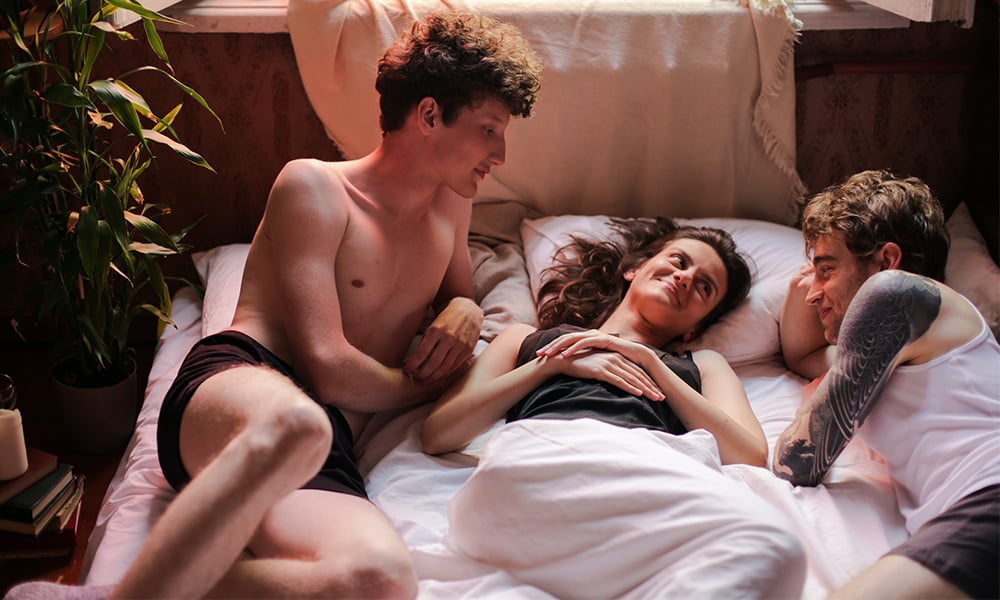 Not the same as bisexuality

Sexual fluidity can occur in people who are definitively heterosexual or homosexual, but simply experience a change in their sexual response. For example, you may have a preference for a more feminine type of person, but then discover someone who pushes your buttons in a new and exciting way. You may still prefer partners of the same gender with the same feminine leanings as before, but with more masculine features.

Related | Study Shows Straight Men Like Watching Guys Get it On

Or maybe you crave a different type of sex. Consider a person who usually wants only missionary-position sex with one partner but then moves to a different environment where others around have multiple partners and engage in more adventurous sex acts, and now wants to engage in them. That person has also experienced sexual plasticity.

Research by Lisa Diamond contains examples of women who identify as predominantly heterosexual in their lives, but find themselves falling deeply in love with one particular woman, while continuing to identify as straight. It does not mean these women are bisexual. They have developed such infatuation only for an individual person who happens to be of the same gender.

Longitudinal research shows that people sometimes change their sexual orientation. This is a very important point, because it means that we can’t lump everything together and call it “bisexuality.” It would be counterproductive to label all of these different behaviors “bisexual,” because it would impede scientific research on the true origins and varieties of sexual orientation, as well as sexual outcomes and expressions.

Also, romantic bonding is fundamentally different from sexual desire. In the words of Diamond, “one can fall in love without experiencing sexual desire”. 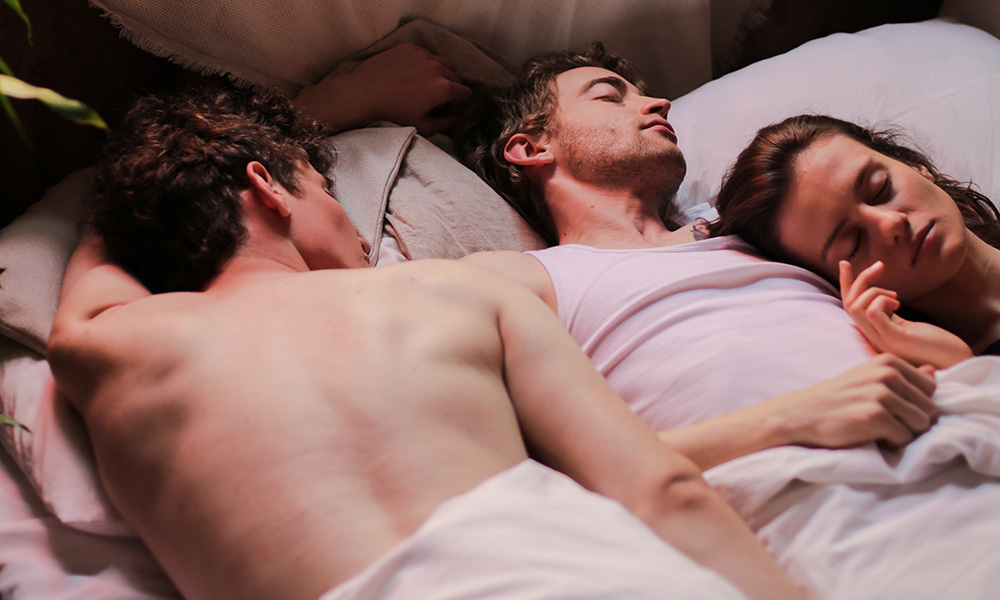 But certainly these are statistical associations that are entirely relative, and the results say nothing about all women or all men. There are many men and women who show no signs of sexual fluidity at all.

Human sexuality is not supposed to be simple and straightforward. If psychologists claimed that people’s levels of introversion or neuroticism — two of the “Big Five” personality traits — fluctuate over time, that would perhaps seem intuitively obvious and uncontroversial. But because we are talking about sexual variables, some may assume they are stable over time. That, however, is an unscientific way of looking at the subject.

Dylan Selterman is a Lecturer at the University of Maryland