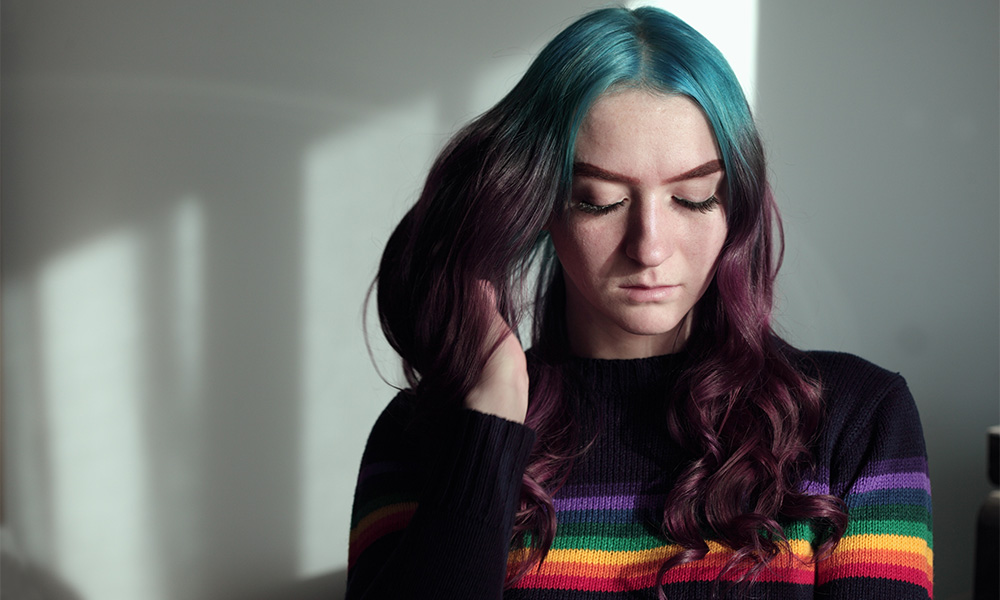 How genes and evolution shape gender — and transgender — identity.

Mismatch between biological sex and gender identity, culminating in its severest form as gender dysphoria, has been ascribed to mental disease, family dysfunction and childhood trauma.

Variants — subtly different versions — of genes linked with gender identity might simply be part of a spectrum of gender and sexuality maintained throughout human history.

Some young boys show an early preference for dressing and behaving as girls; some young girls are convinced they should be boys.

This apparent mismatch of biological sex and gender identity can lead to severe gender dysphoria. Coupled with school bullying and family rejection, it can make lives a torment for young people, and the rate of suicide is frighteningly high.

As they move into adulthood, nearly half of these children (or even more when the studies are closely interrogated), continue to feel strongly that they were born in the wrong body. Many seek treatment — hormones and surgery — to transition into the sex with which they identify.

Although male to female (MtF) and female to male (FtM) transitions are now much more available and accepted, the road to transition is still fraught with uncertainty and opprobrium.

Related | The Impact of Erasing Trans-Identity on Mental Health

Trans women (born male) and trans men (born female) have been a part of society in every culture at every time. Their frequency and visibility is a function of societal mores, and in most societies they have suffered discrimination or worse.

This discrimination stems from a persistent attitude that transgender identification is an aberration of normal sexual development, perhaps exacerbated by events such as trauma or illness.

However, over the last decades, growing recognition emerged that transgender feelings start very early and are very consistent — pointing to a biological basis.

This led to many searches for biological signatures of transsexualism, including reports of differences in sex hormones and claims of brain differences. 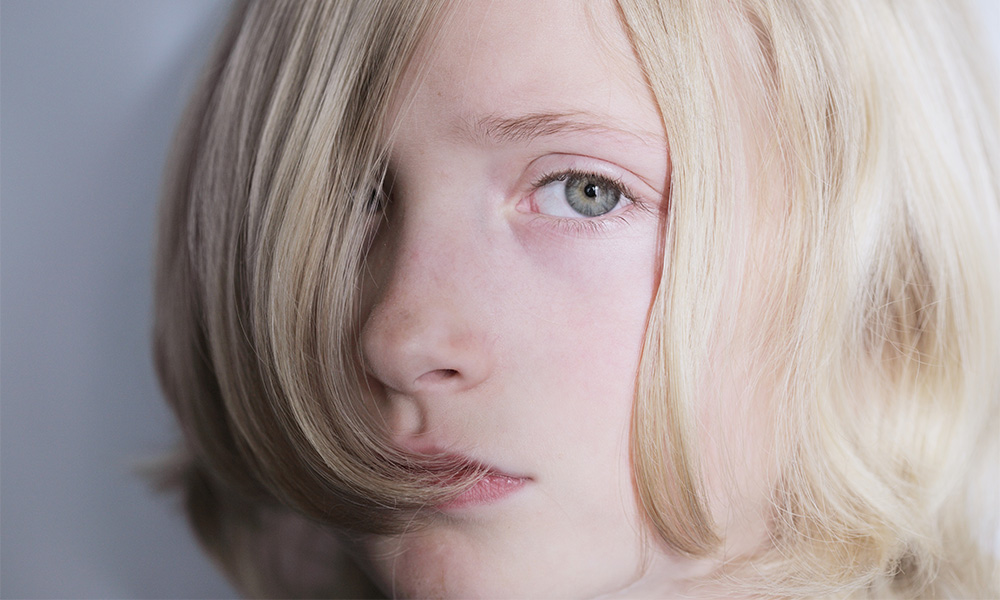 In the 1980s I was swayed by the passionate advocacy of Herbert Bower, a psychiatrist who worked with transsexuals in Melbourne. He was revered in the transgender community for his willingness to authorize sex change operations, which were highly controversial at the time. Aged in his 90s, he came to my laboratory in 1988 to explore the possibility that variation in the genes that determine sex could underlie transgender.

Dr Bower wondered if the gene that controls male development might work differently in transgender boys. This gene (called SRY, and which is found on the Y chromosome) triggers the formation of a testis in the embryo; the testis makes hormones and the hormones make the baby male.

There are, indeed, variants of the SRY gene. Some don’t work at all, and babies who have a Y chromosome but a mutant SRY are born female. However, they are not disproportionately transgender. Nor are the many people born with variants of other genes in the sex determining pathway.

After many discussions, Dr Bower agreed that the sex determining gene was probably not directly involved — but the idea of genes affecting sexual identity took root. So are there separate genes that affect gender identity?

Evidence for gene variants in transgender

The search for gene variants that underlie any trait usually starts with twin studies.

There are reports that identical twins are much more likely to be concordant (that is both transgender, or both cisgender) than fraternal twins or siblings. This is probably an underestimation given that one twin may not wish to come out as trans, thus underestimating the concordance. This suggests a substantial genetic component.

More recently, particular genes have been studied in detail in trans women and trans men. One study looked at associations between being trans and particular variants of some genes in the hormone pathway.

A recent and much larger study assembled samples from 380 trans women who had, or planned, sex change operations. They looked in fine detail at 12 of the “usual suspects” — genes involved in hormone pathways. They found that trans women had a high frequency of particular DNA variants of four genes that would alter sex hormone signaling while they had been developing in utero.

There may be many other genes that contribute to a feminine or a masculine sexual identity. They are not necessarily all concerned with sex hormone signaling — some may affect brain function and behavior.

The next step in exploring this further would be to compare whole genome sequences of cis- and transsexual people. Whole genome epigenetic analyses, looking at the molecules that affect how genes function in the body, might also pick up differences in the action of genes.

It’s probable that many — maybe hundreds — of genes work together to produce a great range of sexual identities.

How would “sexual identity genes” work in transgender?

Sexual identity genes don’t have to be on sex chromosomes. So they will not necessarily be “in sync” with having a Y chromosome and an SRY gene. This is in line with observations that gender identity is separable from biological sex.

This means that among both sexes we would expect a spread of more feminine and more masculine identity. That is to say, in the general population of males you would expect to see a range of identities from strongly masculine to more feminine. And among females in the population you would see a range from strongly feminine to more masculine identities. This would be expected to produce trans women at one end of the distribution, and trans men at the other.

This occurrence of a range of differing identities would be comparable with a trait such as height. Although men are about 14 cm taller than women on average, it’s perfectly normal to see short men and tall women. It’s just part of the normal distribution of a certain human characteristic expressed differently in men and women.

This argument is similar to that which I previously described for so-called “gay genes”. I suggested same-sex attraction can readily be explained by many “male-loving” and “female-loving” variants of mate choice genes that are inherited independently of sex.

Why is transgender so frequent then?

Transgender is not rare (MtF of 1/200, FtM of 1/400). If gender identity is strongly influenced by genes, this leads to questions about why it is maintained in the population if trans men and trans women have fewer children.

I suggest genes that influence sexual identity are positively selected in the other sex. Feminine women and masculine men may partner earlier and have more kids, to whom they pass on their gender identity gene variants. Looking at whether the female relatives of trans women, and the male relatives of trans men, have more children than average, would test this hypothesis.

These variants of sexual identity and behavior may therefore be considered examples of what we call “sexual antagonism”, in which a gene variant has different selective values in men and women. It makes for the amazing variety of human sexual behaviors that we are beginning to recognize.

Jenny Graves is a Distinguished Professor of Genetics at La Trobe University.