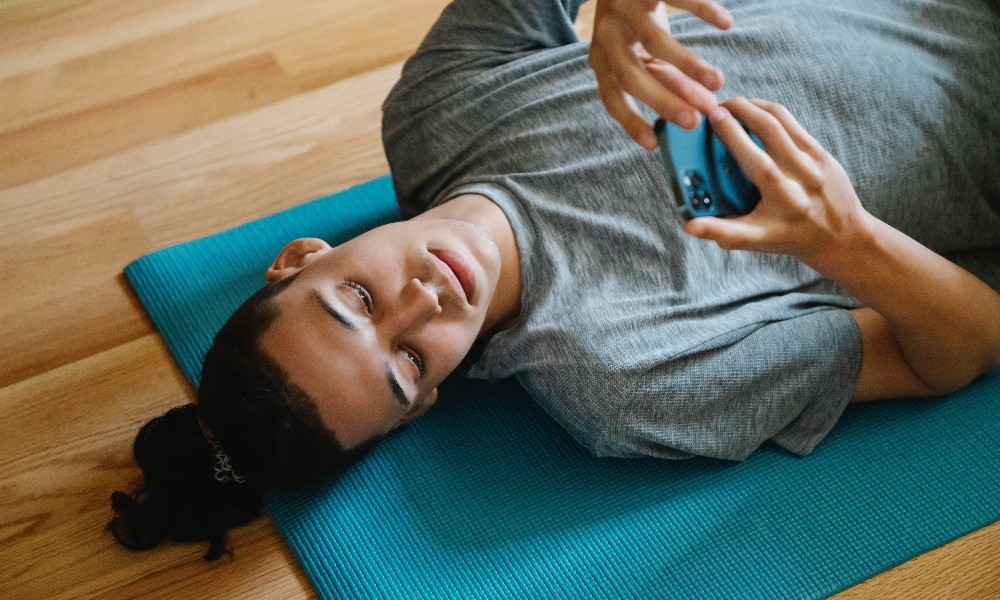 On gay dating apps like Grindr, many users have profiles that contain phrases like “I don’t date Black men” or that claim they are “not attracted to Latinos.” Other times they’ll list races acceptable to them: “White/Asian/Latino only.”

This language is so pervasive on the app that websites such as Douchebags of Grindr and hashtags like #grindrwhileblack can be used to find countless examples of the abusive language that men use against people of color.

Deleted @Grindr because I’m tired. This was from some blank 23 yo… y’all are so deranged and stupid. I can’t. I’m done. #grindr @grindrwhileblk #grindrwhileblack #racism #midwest #wichita #wichitagays #gaytwitter #blackgaymen pic.twitter.com/a4Rpahuwwo

Since 2015 I’ve been studying LGBTQ culture and gay life, and much of that time has been spent trying to untangle and understand the tensions and prejudices within gay culture.

While social scientists have explored racism on online dating apps, most of this work has centered on highlighting the problem, a topic I’ve also written about.

I’m seeking to move beyond simply describing the problem and to better understand why some gay men behave this way. From 2015 to 2019, I interviewed gay men from the Midwest and West Coast regions of the United States. Part of that fieldwork was focused on understanding the role Grindr plays in LGBTQ life.

A slice of that project — which is currently under review with a top peer-reviewed social science journal — explores the way gay men rationalize their sexual racism and discrimination on Grindr.

The gay men I connected with tended to make one of two justifications.

The most common was to simply describe their behaviors as “preferences.” One participant I interviewed, when asked about why he stated his racial preferences, said, “I don’t know. I just don’t like Latinos or Black guys.”

That user went on to explain that he had even purchased a paid version of the app that allowed him to filter out Latinos and Black men. His image of his ideal partner was so fixed that he would rather – as he put it – “be celibate” than be with a Black or Latino man. (During the 2020 #BLM protests in response to the murder of George Floyd, Grindr eliminated the ethnicity filter.)

Sociologists have long been interested in the concept of preferences, whether they’re favorite foods or people we’re attracted to. Preferences may appear natural or inherent, but they’re actually shaped by larger structural forces – the media we consume, the people we know, and the experiences we have. In my study, many of the respondents seemed to have never really thought twice about the source of their preferences. When confronted, they simply became defensive.

Related: My Pilot Messaged Me on Grindr Mid-Flight

“It was not my intent to cause distress,” another user explained. “My preference may offend others … [however,] I derive no satisfaction from being mean to others, unlike those who have problems with my preference.”

The other way that I observed some gay men justifying their discrimination was by framing it in a way that put the emphasis back on the app. These users would say things like, “This isn’t e-harmony, this is Grindr, get over it or block me.”

Since Grindr has a reputation as a hookup app, bluntness should be expected, according to users like this one – even when it veers into racism. Responses like these reinforce the idea of Grindr as a space where social niceties don’t matter and carnal desire reigns.

Prejudices bubble to the surface

While social media apps have dramatically altered the landscape of gay culture, the benefits from these technological tools can sometimes be difficult to see. Some scholars point to how these apps enable those living in rural areas to connect with one another or how it gives those living in cities alternatives to LGBTQ spaces that are increasingly gentrified.

In practice, however, these technologies often only reproduce, if not heighten, the same problems and issues facing the LGBTQ community. As scholars such as Theo Green have unpacked elsewhere, people of color who identify as queer experience a great deal of marginalization. This is true even for people of color who occupy some degree of celebrity within the LGBTQ world.

Perhaps Grindr has become particularly fertile ground for cruelty because it allows anonymity in a way that other dating apps do not. Scruff, another gay dating app, requires users to reveal more of who they are. However, on Grindr, people are allowed to be anonymous and faceless, reduced to images of their torsos or, in some cases, no images at all.

Related: Why You Should Care About What Grindr Does With Your Data

The emerging sociology of the internet has found that, time and again, anonymity in online life brings out the worst human behaviors. Only when people are known do they become accountable for their actions, a finding that echoes Plato’s story of the Ring of Gyges, in which the philosopher wonders if a man who became invisible would then go on to commit heinous acts.

At the very least, the benefits from these apps aren’t experienced universally. Grindr seems to recognize as much; in 2018, the app launched its “#KindrGrindr” campaign. But it’s difficult to know if the apps are the cause of such toxic environments or if they’re a symptom of something that has always existed.

Christopher T. Conner is a Visiting Assistant Professor of Sociology from the University of Missouri-Columbia.