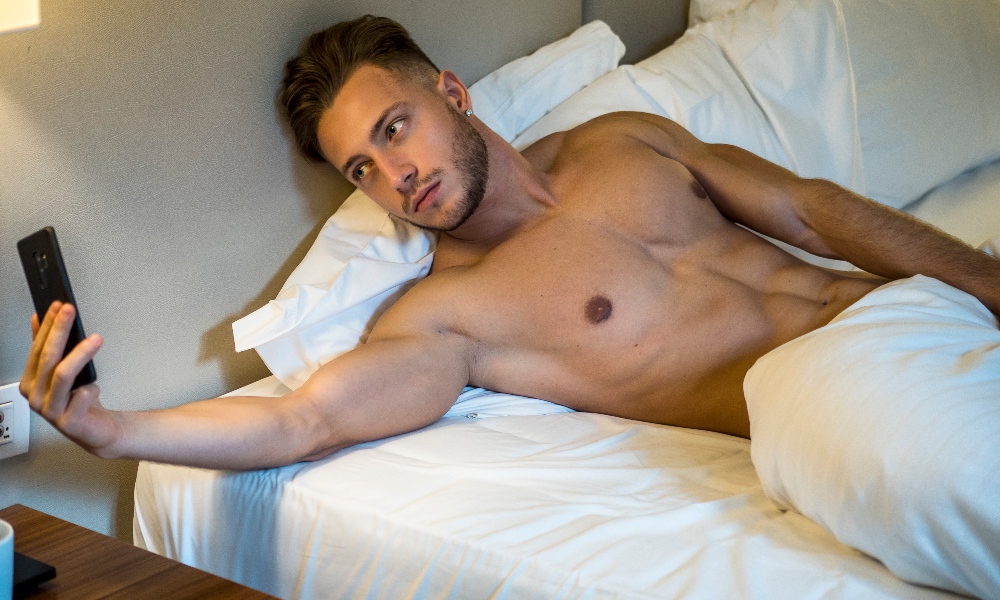 How Grindr Affects Your Brain

Although Grindr connects queer men around the world, it comes with heavy baggage. Here’s how Grindr affects your brain.

Have you ever wondered how Grindr affects your brain? You’re not alone. I have never been a truly sad person. My morning ritual consists of waking up, turning towards the window, smiling, saying “thank you,” having a good stretch and winking at the guy in the mirror before showering and figuring out how my badass self can make the most of the day — but as high as my mood might be, all it takes is one bad comment to pull it down.

The world is always after us. It’s not a matter of forgiving people for what they do (that makes them go scot-free), but rather accepting the fact that everyone wants to feel good about themselves, and in order to do that, the vast majority have to push people down to pull themselves up. It’s called survival.

We push people out of our way, even throw them under the bus, without thinking of the consequences, because in our need to survive, we become manic: logic disappears and all that exists are our impulsive needs. These are human intentions passed on to us from hundreds of thousands of generations. While we try to pretend we are over that stage in development, our impulses tell a different story. And Grindr brings it out in the most refined amongst us. 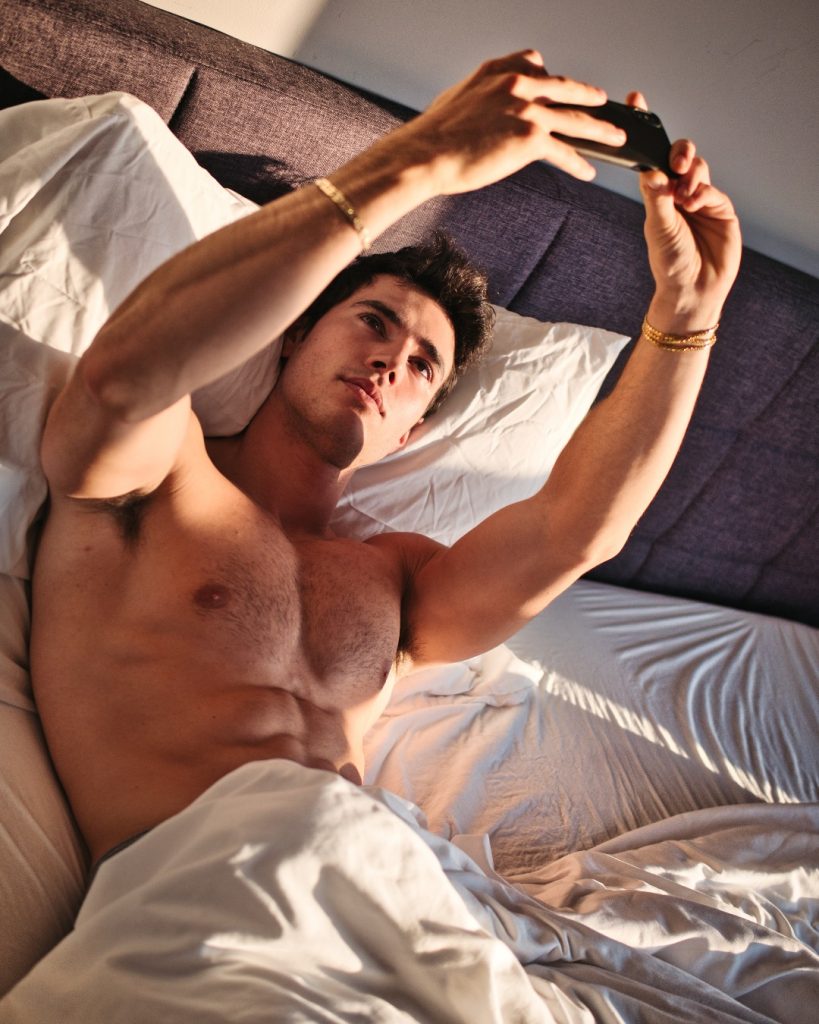 Anonymous communication makes way for humans to become exactly what we are without social etiquette: animals. Grindr triggers circuits in our brains that are impossible to delete. It releases our animalistic impulse to survive, which means we seek to be part of groups that stand a better chance of survival. In other words, we want the value more than the sex.

It is not so much about getting laid, but rather about pursuing the hunt. When we score, that means we were good enough to score. That means we can carry ourselves a little higher knowing that someone wanted us. Alternatively, when we are rejected, it means we are not good or worthy enough, which sparks a bit of panic or anxiety about our place in the world (even though, in the grand scheme of things, it is not a big deal).

There is a wonderful human side too. It connects us all, reminding us that connection trumps our selfish need to survive. To think outside ourselves is something that must be taught: to share, to give, to think in terms of “us” not “me.” In this digital age, where there are so many opportunities to troll, bully, and judge without consequences, we allow ourselves to build a habit — a habit that’s hard to break.

Apps like Grindr can be harmless, but there is an invisible consequence that happens when we’re constantly judging each other and using our words as a tool to feel better about ourselves: we end up taking it with us in our daily lives.

Our brains are like computers. When we think a certain way for long periods of time, it eventually starts to do it with or without our permission until we consciously reverse it by building a new thought process. The way we are on Grindr doesn’t stay on Grindr (our brains can’t tell the difference). We train our brains to be a certain way; then, without our knowledge, they become exactly that. Do you see what I’m saying?

We are in control of how our brains work, and because we’re always on a phone or application, we’ve unknowingly trained our brains to desensitize themselves from the world and each other. Grindr isn’t just a hookup app, and I’m not for or against it. But when we use it to rip each other to shreds to satisfy our need to feel valuable, what we’re really doing is building a wall between us and reality.

How Grindr Affects Your Brain