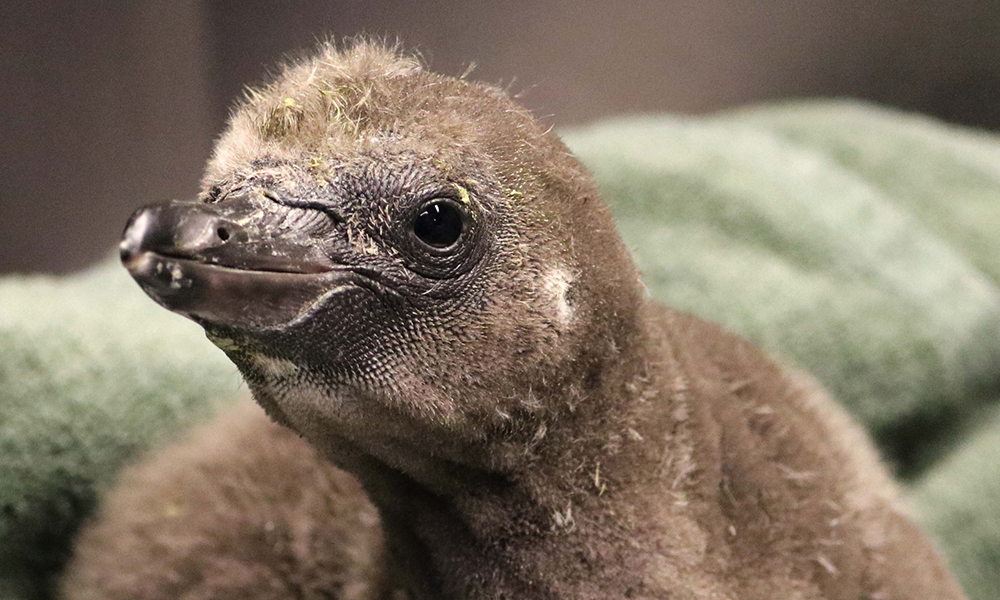 A pair of gay New York penguins are now parents!

The Rosamond Gifford Zoo in Syracuse revealed gay penguins Elmer and Lima are now the parents of a baby chick!

Zookeepers gave the couple a real egg to hatch after getting their nest up and running. “It was their first time fostering, and they really knocked it out of the park,” April Zimpel, an official from the zoo said.

The couple welcomed the bird on January 1st. According to the zoo, the couple has been “doing a wonderful job warming and feeding the chick ever since.”

The zoo says egg fostering is nothing new. It usually happens when the biological parents don’t prove they can take care of an egg. The zoo said with Elmer and Lima’s now-child, their birth parents had a problem with breaking eggs. They also had issues keeping the egg warm. Knowing this can happen with biological parents, the zoo keeps different couples in mind to see where they can place a foster egg if need be.

“Some pairs, when given a dummy egg, will sit on the nest but leave the egg to the side and not incubate it correctly, or they’ll fight for who is going to sit on it when,” Ted Fox, the zoo’s director said. “That’s how we evaluate who will be good foster parents.”

Fox added Elmer and Lima are “exemplary in every aspect of egg care.”

Gay penguins are not all that uncommon. Sphen and Magic, a gay penguin couple in Sydney, Australia, just celebrated their third anniversary together. They have hatched two eggs together. Meanwhile, Electra and Viola hatched a penguin in Valencia, Spain, two years ago.