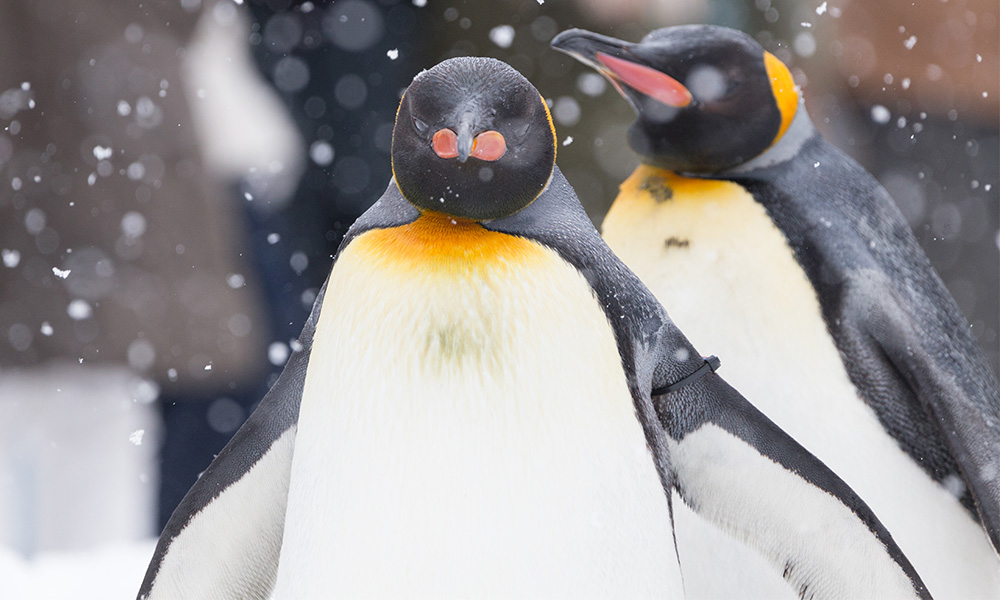 A male penguin pair in a Danish zoo took a chick from a negligent opposite-sex couple in their habitat. Zookeepers at the Odense Zoo announced that earlier this week a pair of penguins left their chick unattended and a same-sex pair waddled in and took the newborn.

“I think the female went out to get her bath, and then it has been the male’s turn to care for the kid,” said zookeeper Sandie Hedegård Munck. “He may have left it, and that couple thought, ‘It’s a pity, we’ll take it.’”

Munck added that the male didn’t appear concerned that the chick had been kidnapped. Alternatively, he was “strutting around the facility,” as if he didn’t have a child. Apparently, when the female returned, she looked around for the chick for a while but wasn’t overly persistent. Munck said it was unusual since the female was hostile towards zookeepers who ventured too close to her child.

Eventually, the chicks biological parents heard their little one’s peeps and went to retrieve it. Munck had to intervene and return the baby to its parents.

The males did get the opportunity to care for a chick; an unpaired female had an egg that she was unable to care for, so Munck gave the paid an egg of their own. “The males do not have any kids, because they do not lay eggs. So it’s a great exercise for them to care for this chick. They are helpful. Now, if a male forgets to take care of an egg, we can always give it to that couple.”