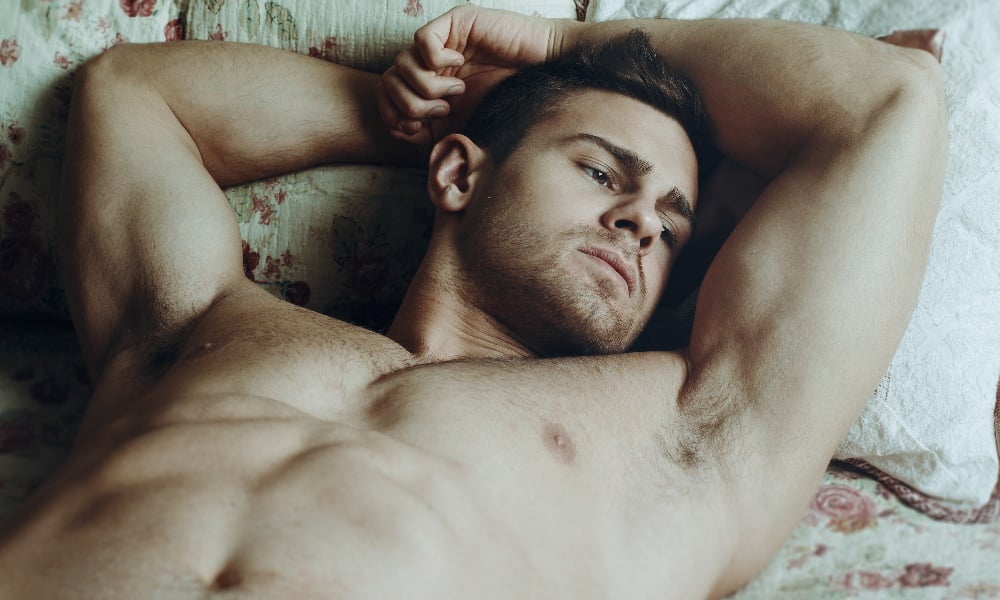 Gay Men Can Identify Each Other by Smelling Armpits

In a 2005 study, researchers found that gay and bisexual men can recognize other queer men simply by their armpit odor. PinkNews uncovered the details of the study, which found that when choosing a partner, queer men fancied the body odors of other queer men.

According to PinkNews, there have been other studies that investigated the role of smell in choosing a partner, however, this was the first study that considered orientation as a factor.

Neuroscientist Charles Wysocki, PhD, and Yolanda Martins, PhD, of Monell Chemical Senses Centre in Philadelphia, co-conducted the study. On the importance of their findings, Wysocki said, “Our findings support the contention that gender preference has a biological component that is reflected in both the production of different body odors and in the perception of and response to body odors.”

The participants in the investigation included 82 heterosexual and homosexual men and women. According to the official news release from Monell, the participants were asked to “indicate their preference for the odors of underarm sweat collected from 24 odor donors of varied gender and sexual orientation.”

Double tap if you ❤️ armpits.

On the motivation behind the study, Martins added “We need to understand how the biological mechanisms responsible for the production of body odor differ in these groups of people, who are defined by gender and gender preference. We also need to identify the factors that lead men versus women and heterosexuals versus homosexuals to perceive body odor differently.”

We forget how important odors are to our perception of the world. However, the concept of armpit odor playing into the accuracy of “gaydar” or “bifi” is completely understandable.

Gay Men Can Identify Each Other by Smelling Armpits