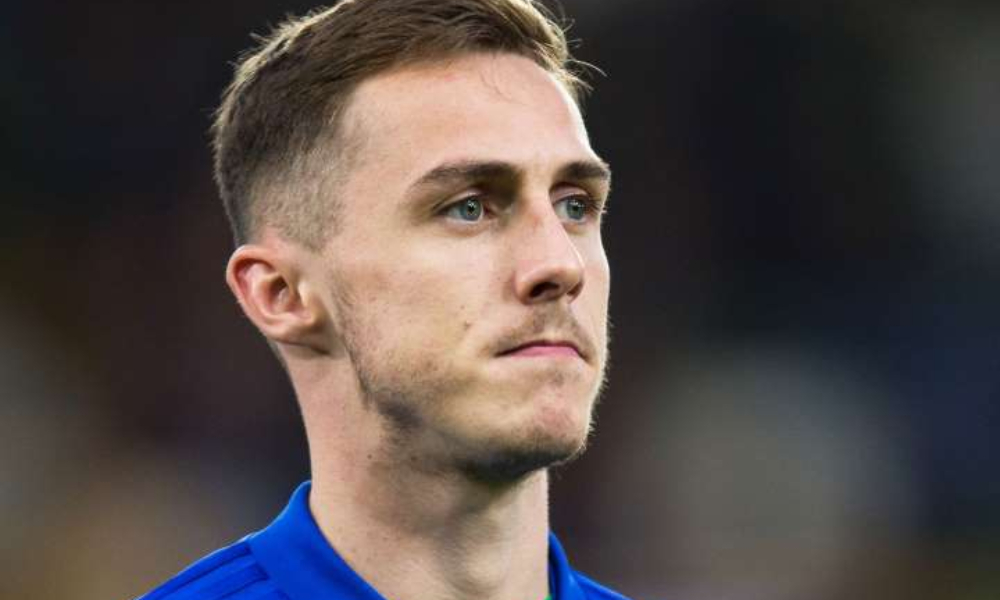 A video of Gavin Whyte helicoptering on the street left the soccer star in big trouble.

Gavin Whyte is a Northern Irish professional footballer who plays as a midfielder and winger for Cardiff City as well as the Northern Ireland national team. According to The Sun, a video starring the 23-year-old football stud helicoptering surfaced online. The video, which surfaced after Saturday’s 2-2 draw with Fleetwood, shows Whyte taking a stroll while playing with himself and singing.

Oxford United, a professional football club based in the city of Oxford, is aware of the incident and will bring Whyte in for questioning.

A club statement read: “Oxford will today meet with Gavin Whyte and warn him as to his future conduct after an incident back home in Northern Ireland at the weekend.”

“Gavin was filmed behaving in a way that is clearly unacceptable from a professional footballer, and we will work with both Gavin and the Irish FA to ensure that he is aware of his responsibilities.” 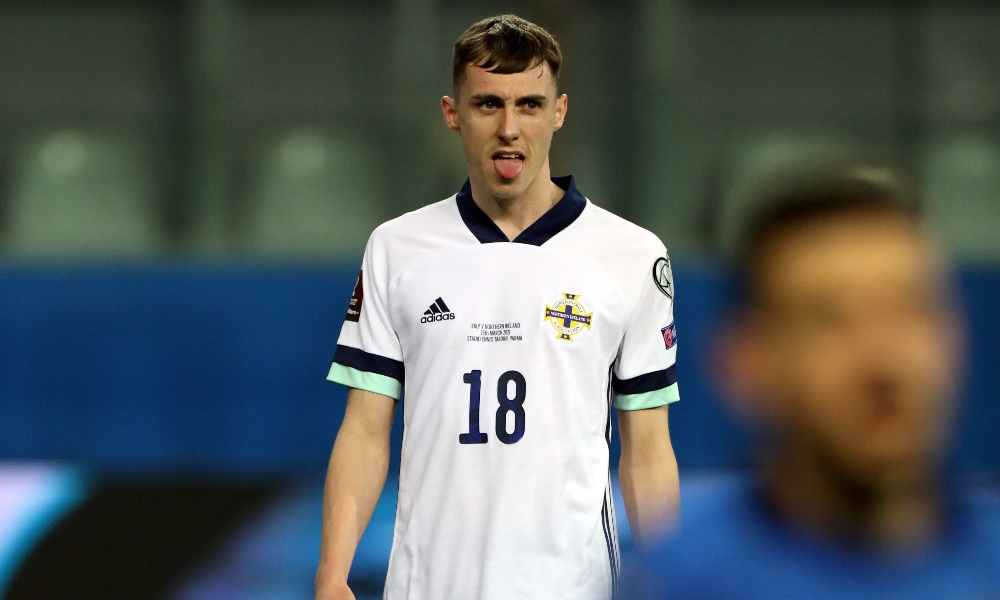 Did Gavin Whyte Get In Trouble?

Authorities are also looking into the disturbance. Under the Criminal Justice Act of 20034, m————g in the street could be considered to be an offense termed Outraging Public Decency.

A spokesperson for the Police Service of Northern Ireland stated: “Police are aware of a video on social media and are conducting inquiries into the matter.”

O’Neill said: “Gavin’s actions in the video are unacceptable and fall far below the standards that we expect from a Northern Ireland international.”

Related | Liam Payne Takes It All off for Cheeky Photoshoot

“I know that Oxford United will discipline him appropriately for this significant mistake, and both his club and the Irish FA will put in place measures to make sure that he learns from it.”

“It is totally out of character,” Oxford United manager Karl Robinson said in a statement. “Gavin is a quiet, respectful young man who is devastated by this: I have rarely heard anyone so remorseful for something that he regrets and knows he shouldn’t have done. He had [drank] too much, and we will deal with that too, but whether you are a footballer or not, that sort of behavior is wrong on every level.”

Robinson continued: “We will sit down with Gavin today, and we will remind him in no uncertain terms of his responsibilities. We have psychological and behavioral support here to help him get through this. He is a great kid, and I hope the fans can forgive him for one moment of madness.”

The brazen footballer also addressed the incident in the statement, saying, “It was a moment of stupidity from me, one I regret very much and which I have to try and learn from. I can only apologize to anyone I offended and to those I let down by my behavior. I am embarrassed beyond words, but all I can do is try to move on, concentrate on my football, and make sure that nothing like this ever happens again.”

Whyte defended himself on Twitter, saying it was “a drunk night out,” and he “did something childish and wrong.” The tweet has been deleted.