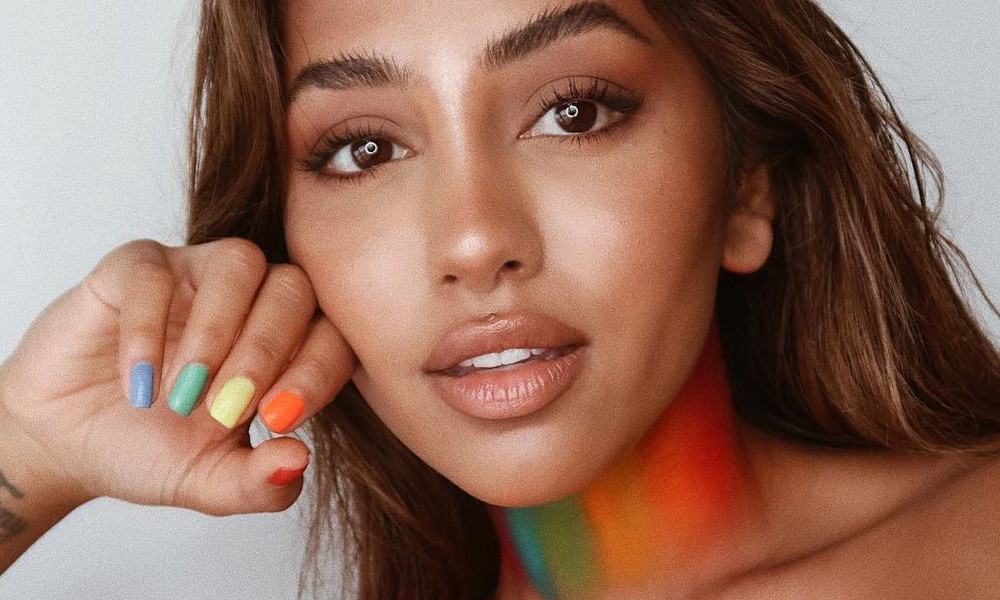 Former Miss Universe Australia Talks About Coming Out as Bi

The former Miss Universe Australia is coming out.

Maria Thattil came out as bisexual to the world in an episode of the Australian reality television series I’m a Celebrity…Get Me Out of Here! She revealed she wasn’t planning on speaking about her sexuality on the show, but it came up when speaking with campmate David Subritzky.

“I always buried that side of myself,” she said. “It was easier for people to understand me.”

In a confessional, Thattil admitted that she’s relieved. “It just feels bloody good to say it,” she said. Thattil has used her platform to support the LBGTQ+ community in the past. She supported group Minus18, which focuses on improving the wellbeing of Australian queer youth.

Thattil spoke more about coming out to Subritzky with WHO. “I was on this show, talking about this charity and it didn’t feel right because I knew I wasn’t being honest with myself,” she said. “If I’m going to put myself out there to talk about inclusion and having the courage to be yourself, then I better start walking the walk.”

Thattil didn’t share who she was for so long out of fear. “I grew up having crushes on girls in school and just completely invalidated it because of religion and also because there were many homophobic sentiments in my school around being a lesbian, around anything other than heteronormativity.”

Thattil noted she was outed via a dating app when trying to explore her options. “I have dating apps, and when I set my preferences to be both male and female, I got a message from a friend saying, ‘Someone just sent me a screenshot from your account, and we think there is someone out there pretending to be you and catfishing people.’ Then I freaked out and changed it back to just being to men.”

No Longer a Secret

However, she said the same fear that kept her from coming out is why she decided to. “I realized the reason I’ve been so f**king scared to do this is exactly why I need to,” she said. “A lack of bisexual visibility for most of my life has meant that the experience was confusing and there were parallels to other experiences I had with social identity.”

Thattil said she had a “fear of falling in between the cracks, never fully finding a place in myself. But when I spoke to Dom Thattil, he reminded me about why we call it PRIDE. No longer a secret to protect but a part of me to celebrate.”

Former Miss Universe Australia Talks About Coming Out as Bi