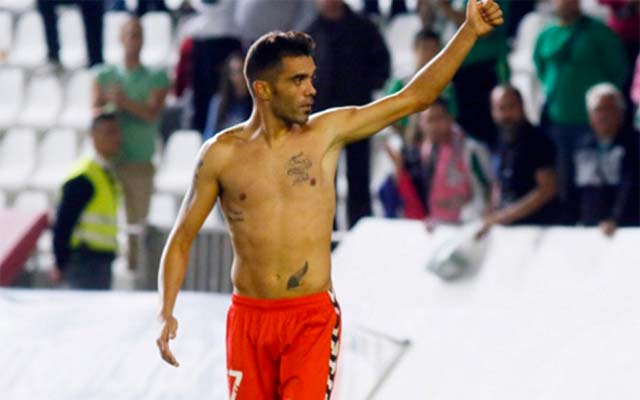 Before you click on the photo below to see Iago Bouzón’s goods, here are a few things you should know about the 33-year-old stud. He’s been playing professional soccer (known to the rest of the world as football) since he was 17. Actually, he started his professional career four days shy of his 17 birthday, so he was 16.

Related | College Football Player Sprints Out of His Shorts

In 2005, Bouzón signed with the oldest football club in Spain, Recreativo de Huelva, where he played for five years before signing as a free agent with Omonoia.

Apparently, the slippage happened in October of last year, but it’s just starting to make the rounds in the gay media world (thanks, Queerty). 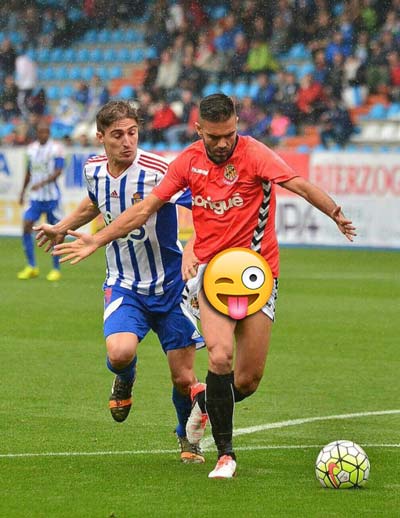