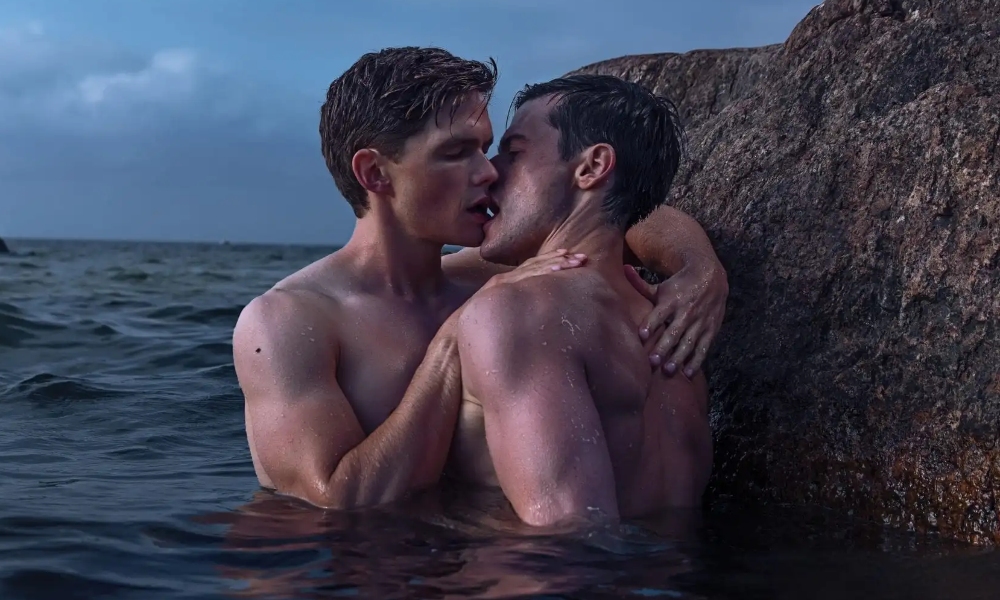 ‘Firebird’ Is the Steamy Gay Thriller of Our Wettest Dreams

LGBTQ audiences are hungry for films that capture the queer experience — the romance, heartache, the exploration. And thanks to Firebird, we will have one more to add to our watchlist!

Roadside Attractions, the production company responsible for movies like Manchester by the Sea, The Peanut Butter Falcon, Judy, and Winter’s Bone, is releasing the LGBTQ-inspired film, Firebird.

Firebird Tells the Love Story of Sergey and Roman

The period piece is based on a true story during the Cold War and “follows a handsome, soulful young soldier named Sergey,” played by out actor Tom Prior, “who embarks on a clandestine sexual affair with Roman, a charismatic fighter pilot on an Air Force Base in occupied Estonia; at the height of 1970’s Communist rule.”

The two soldiers are “driven by their undeniable attraction” and attempt to “navigate the precarious line between love and friendship at a time when Soviet men in uniform caught having a sexual affair was met with the severest punishment.”

Related| Meet Our New Gay Ship on The CWs ‘Legacies’

If this tension hasn’t sold you already, we don’t know what will. Sergey and Roman must “risk their freedom and their lives to be together in the face of an all-seeing Communist regime.” Come on! Firebird is giving Pearl Harbor, meets The Notebook meets Brokeback Mountain!

The film hits theaters on April 29, and you can get your tickets here!

We know what you’re thinking — streaming is much more convenient. We agree, but it’s important to show up for queer theatrical releases! It tells the studios and production companies we want more movies that feature queer people, stories, and experiences! So get your LGBT butt to a theater near you.

‘Firebird’ Is the Steamy Gay Thriller of Our Wettest Dreams