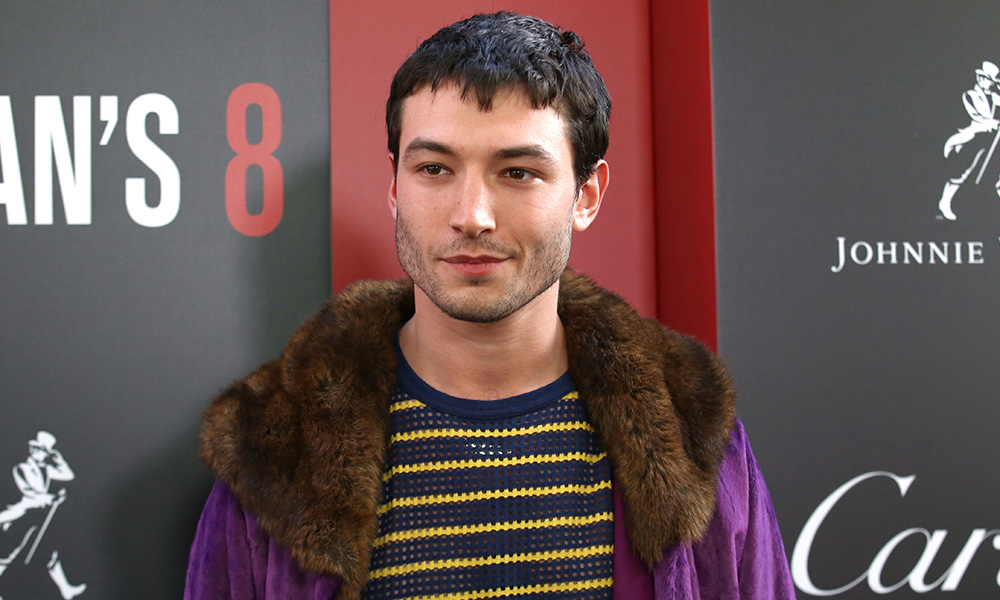 We need to talk about Ezra.

The 27-year-old actor, known for his role in films like We Need To Talk About Kevin, and Fantastic Beasts and Where to Find Them appears to have had an altercation with a fan at a Reykjavik bar last Sunday night.

The short video depicts a woman who seems to be jokingly gearing herself up for a fight, with a smile on her face. Miller, dressed in a red coat, appears to say something like “Did you wanna fight? That’s what you wanna do?” At which point Miller grabs the woman by the throat, and throws her to the ground. It also appears the person filming did not expect this because when things escalated they say “woah, bro, bro” and abruptly stop shooting.

As soon as this video dropped, the Twitter memes began. Understandably there was some confusion over whether the whole thing was a joke, but according to Variety, a source at the aforementioned bar has confirmed that this was a serious altercation. The bar in question, Prikið Kaffihús, identified the man at the bar as Ezra Miller and explained that Miller lost his temper after he was confronted by fans who were “quite pushy.” He was then escorted off the premises.

They also confirmed that the incident took place at around 6 p.m. on April 1. Miller frequents this bar when he’s in town, and according to them there have been no previous incidents involving Miller.

Check out the video below.

everyone: nothing can surprise me in 2020 anymore