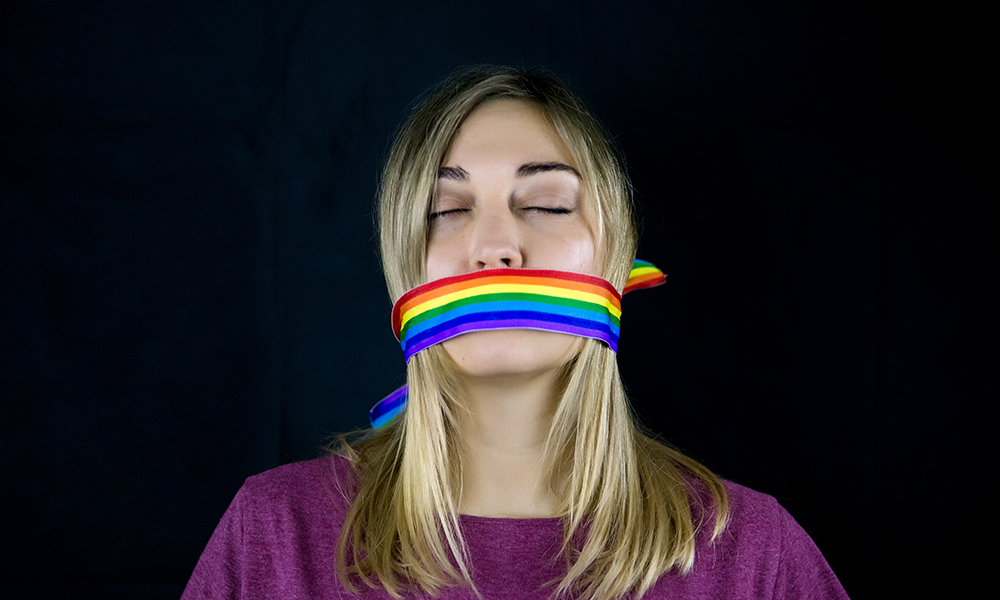 The “Don’t Say Gay” bill is making its way through the Florida legislature.

On Thursday, HB 1557l passed the House Judiciary Committee in a 13-7 vote. Lawmakers, however, made a minor tweak to the bill’s wording. It initially would ban school room discussion about sexual orientation or gender identity. The exact wording mentions “primary grade levels” or in a manner that is not “age-appropriate or developmentally appropriate” for students. Now it bans “classroom instruction” about the LGBTQ+ community for students in “kindergarten through grade 3.”

“I want folks that oppose the bill to be really clear on what they’re actually opposing,” Representative Joe Harding, who sponsors the bill, said according to the Tampa Bay Times. “I want them to go on record to say it’s OK for a six-year-old to have one identity in school and one at home because the school encourages that kind of behavior.”

If passed, the bill would also require schools to out their students to their parents if these discussions occur. Parents could also sue schools for alleged harm if they spoke about sexual orientation or gender identity anyway.

“This bill is a Trojan horse,” said Representative Mike Grieco, a Democrat. “Comments in this committee and comments from the sponsor of the bill have been that ‘this is limited to kindergarten through third, we’re talking about 6-year-olds’ — but that’s not what the language says.”

Ventrice Driskell, a Democratic Representative, added the “anti-gay rhetoric” is “suppressive” for LGBTQ+ folks. Additionally, The Biden administration has fired back against HB 1557l. The White House tweeted saying conservative Florida lawmakers are advancing a bill “designed to attack” LGBTQI+ kids. “Instead of making growing up harder for young people, @POTUS is focused on keeping schools open and supporting students’ mental health.”

President Biden then responded to the tweet giving his full support to the LGBTQ+ community. “I want every member of the LGBTQI+ community — especially the kids who will be impacted by this hateful bill — to know that you are loved and accepted just as you are,” he wrote. The President also said that he and his administration will continue to fight for our protection and safety.

Since the White House and Biden tweeted this, HB 1557l is even closer to becoming a reality.

The full House could hear the bill as early as next week.