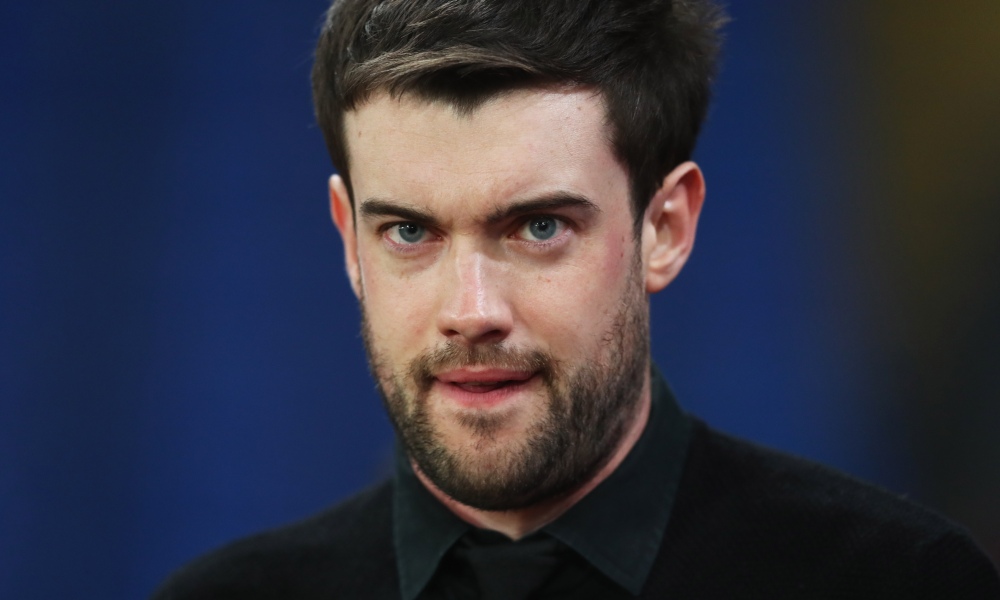 Jungle Cruise, the upcoming film starring Dwayne Johnson and Emily Blunt, will feature Disney’s first openly gay character. While the role is a step in the right direction for queer visibility, Disney received backlash over the role’s casting.

Alongside Johnson and Blunt, Jungle Cruise also features British actor and comedian, Jack Whitehall, 30, as the brother of Blunt’s character. A source told The Sun that Whitehall’s character is described as “a gay man — one who is hugely effete, very camp and very funny,” according to a source. “This latest script, set at a time when it wasn’t socially acceptable to be gay, is another significant turning point.”

Whitehall’s casting sent gay Twitter into a rage because he’s straight in real life. Angry actors and fans took to the social media platform to assert their disappointment with Disney’s casting decision.

I know we are supposed to be happy about this but the second outreach to the LGBTQ community is another camp character played by a straight guy. Why must we always take our spoonful of sugar with a lemon? https://t.co/sUM012YbWg

How about an openly gay actor/comedian playing the first openly gay “very Camp” character in a Disney film. Baby steps I guess. FUCK BABY STEPS. THIS IS BULLSHIT. https://t.co/yZMq8y4CAl

Such a dam shame it’s so hard to find gay actors to play gay roles in hollywood 🙄. Do better @disney @jackwhitehall https://t.co/QUQ3qbb8NZ

Super excited about this huge moment for the LGBTQ+ family, and @jackwhitehall is amazing https://t.co/FwH4d7BZqZ BUT when so many gay actor friends of mine are turned down for straight roles because there’s a “whiff of gay”, it’s frustrating to cast NonGay people in gay roles

Last year, Disney’s live-action Beauty and the Beast featured what was deemed the first “gay moment” in a Disney film when LeFou, played by Josh Gad, showed “confused” feelings for Gaston (Luke Evans). But, it was a blink-and-you’ll-miss-it moment.

This Jungle Cruise announcement comes just days after out actress Ruby Rose made headlines for being cast as lesbian superhero Batwoman for the CW. There was so much outrage following Rose’s casting announcement, she deleted her Twitter account because of harsh remarks.