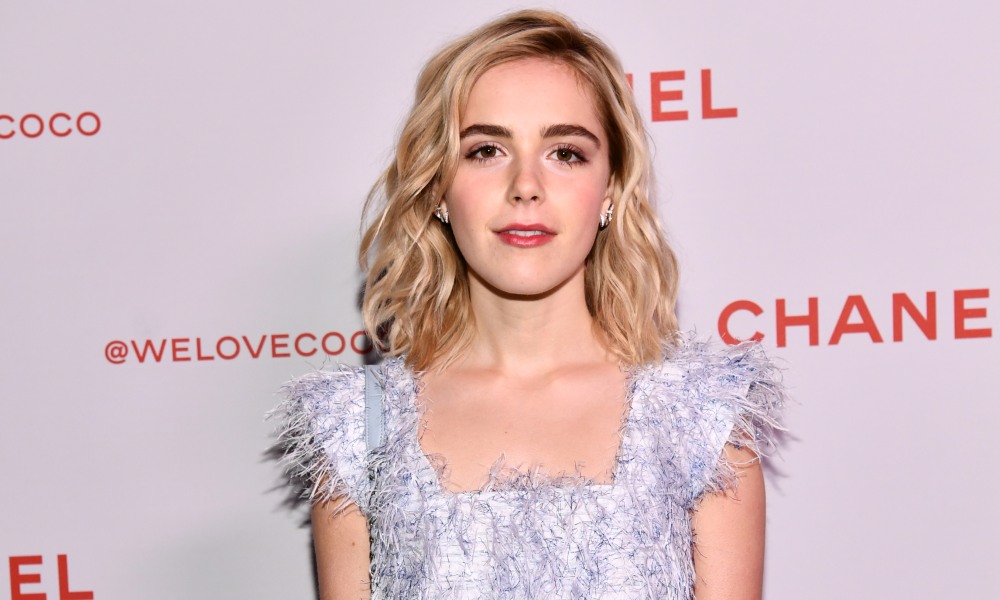 This time, the world of Sabrina, the teenage witch, is dark AF.

Netflix released the first official images from their forthcoming Kiernan Shipka-lead The Chilling Adventures of Sabrina, based off the eponymous comic book series. Mad Men‘s Shipka portrays the teenaged (half-)witch alongside Miranda Otto (Homeland) and Lucy Davis (Wonder Woman) as her witchy aunts Hilda and Zelda. 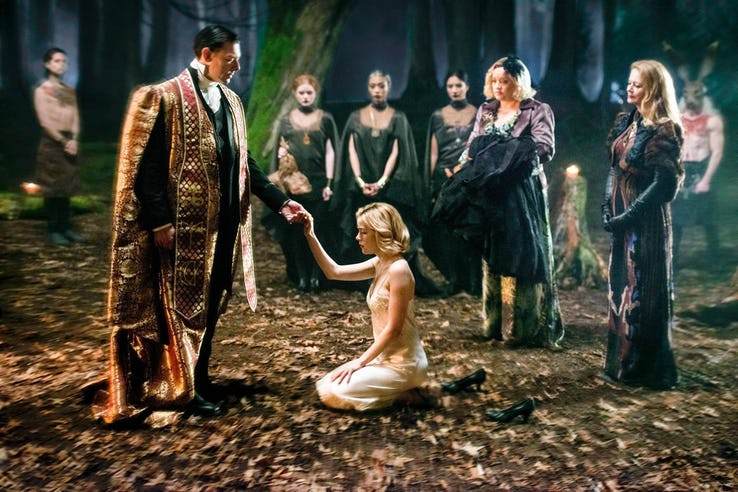 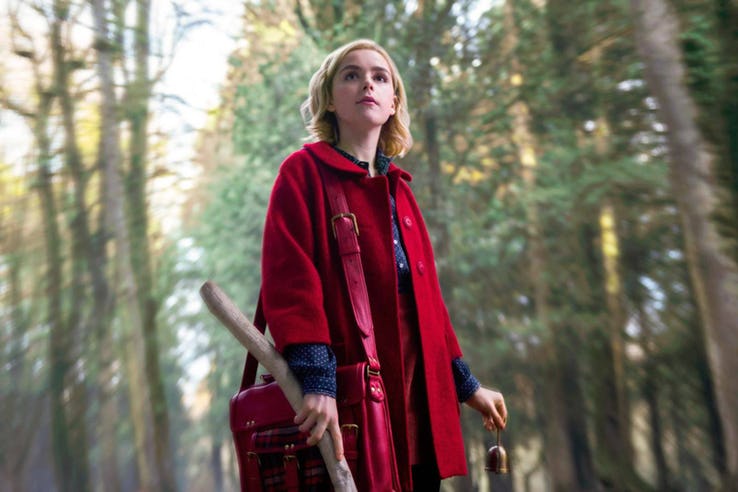 Riverdale creator Roberto Aguirre Sacasa developed the Sabrina reboot from the Archie comics universe. It’s a far cry from the cheerful ’90s sitcom Sabrina, the Teenage Witch. This series will follow in its source material’s footsteps by pulling inspiration from famous horror films and TV shows that have come before it (with Rosemary’s Baby and The Exorcist among the influences named in the series’ plot summary).

The Chilling Adventures of Sabrina is set to bewitch Netflix on October 26.