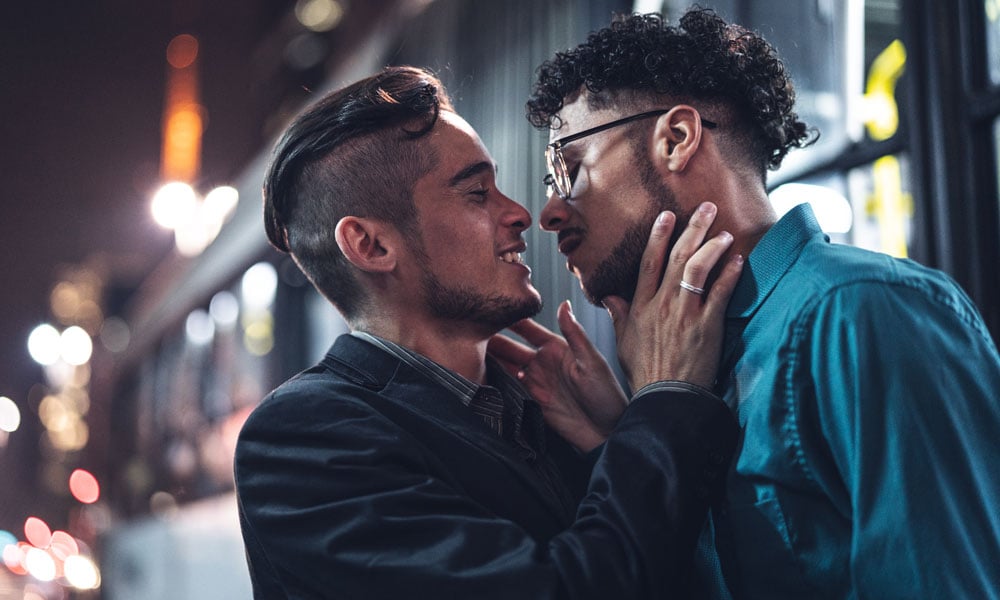 Coming Out at Work Is Not a One-Off Event

For many LGBTIQ+ workers coming out is a never-ending process. A recent study in the UK shows coming out at work is still a problem. Our research, to be launched in Sydney on August 27, supports this finding and further unpacks the reasons for these continuing difficulties.

As LGBTIQ+ (lesbian, gay, bisexual, trans/gender diverse, people with intersex variations, and queer) individuals navigate their careers, meet and work with new people, enter new workplaces and change their jobs, they continually face the dilemma of whether to come out at work. Even those who feel comfortable about their sexual orientation or gender identity need to assess this decision carefully because discrimination against LGBTIQ+ workers still prevails in some workplaces.

Why does coming out matter so much?

Unlike women and minority groups, LGBTIQ+ individuals hold an invisible identity that they can hide to avoid prejudice and discrimination at work. However, being able to hide their identity can also be a curse.

Research shows that not being authentic at work can increase stress and reduce satisfaction. For LGB workers, hiding sexual orientation leads to disengagement and dissatisfaction at work. A similar dynamic applies to trans and gender-diverse employees who experience lower levels of satisfaction with their job when they are misgendered by co-workers.

Then why don’t people come out?

Participants in our research told us that, while coming out is important to them, the decision to come out is not always a real choice because the fear of negative consequences often constrains them.

At work, people are often calculating the consequences of their actions. They only take actions that lead to positive outcomes and avoid actions that lead negative outcomes. For many LGBTIQ+ workers, coming out often presents both social and career risks. Research continues to show that LGBTIQ+ workers face considerable disadvantages at work, including fewer job opportunities.

Many LGBTIQ+ workers also live in fear that coming out might adversely impact their relationship with co-workers. Workers who have experienced discrimination in previous jobs have an even greater fear of discrimination and are less likely to come out.

The workplace or occupational environment may affect the decision to come out or not. Some LGBTIQ+ workers even avoid jobs that require interactions with other people so they don’t have to grapple with this decision. 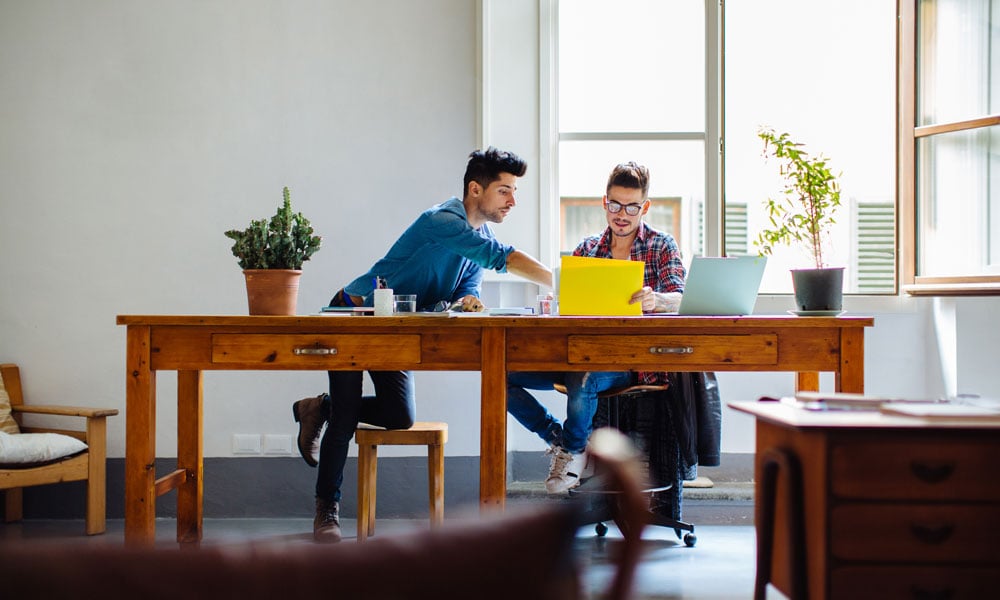 Coming out is complicated

Related | Ian McKellen Talks Coming Out and Playing With Hobbits

Coming out is a never a one-off event. It is a repetitive process, particularly when one meets new co-workers or supervisors, or starts a new job. It involves juggling multiple tactics, based on different audiences and environments, and weighing up different social and professional risks and rewards.

This all happens at different times during their career and even multiple times during a week. One participant in our research reflected:

Inclusive culture is the key

We measured the inclusiveness of respondents’ workplaces and, ultimately, our study revealed it was having an LGBTIQ+ inclusive culture that makes LGBTIQ+ people feel safe to be themselves at work and able to have a real choice about being out at work.

Previous workplace research shows an inclusive culture encourages LGBTIQ+ people to be out at work. This also increases their commitment and career satisfaction.

Simply recognizing the existence of LGBTIQ+ workers through workplace policies can make a huge difference to the workplace experience. Using inclusive language or including LGBTIQ+ employees in policies and practices enhances their positive attitudes towards their employer.

Also, being inclusive means organizations need to have inclusive and bold leaders. They are willing to take a stand and to call out homophobia, transphobia, biphobia and intersexism, even if it comes from important stakeholders such as potential and current clients or customers.

Raymond Trau is a Lecturer at RMIT University.

Coming Out at Work Is Not a One-Off Event