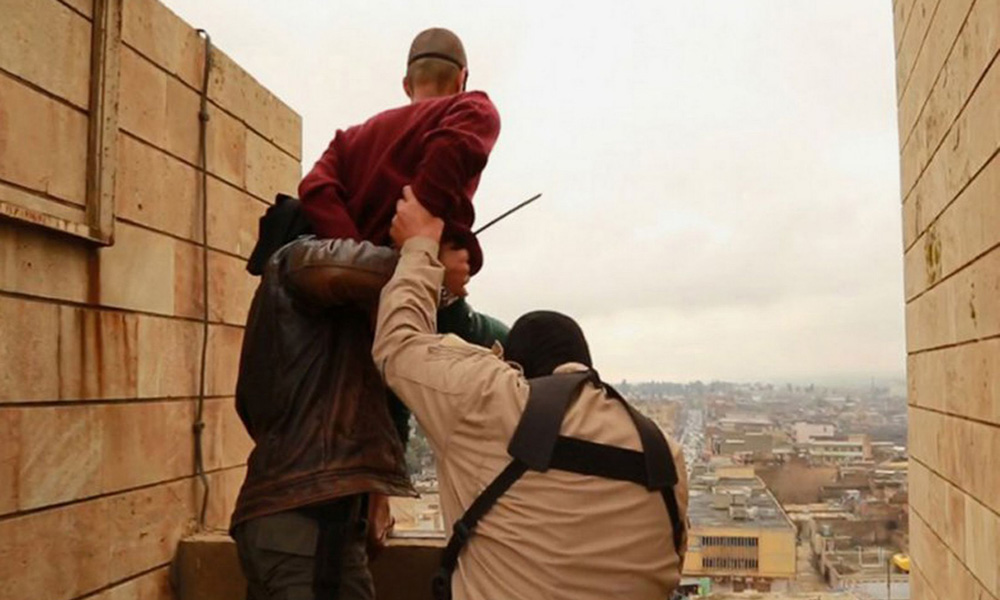 78 Countries Where Being Gay is Illegal

Among hundreds of gay city guides and gay-friendly travel destinations, some parts of the world are places of hostility.We all remember the terrifying images of the “Kill the Gays” bill in Uganda, and you need to know where it is and is not safe to travel. Currently, 78 countries have laws against “homosexuality,” and in many of them, being gay is illegal.

Every year, the International Lesbian, Bisexual, Trans, and Intersex Association produces a report detailing countries with antigay laws or severe antigay events. There are the 78 countries where being gay is illegal, and we broke them down by continent or region.

In Africa, many countries have specific antigay laws. Algeria will punish anyone caught engaging in a homosexual act with imprisonment ranging from two months to two years, and a fine of up to 2,000 Algerian dinars. Botswana, which carries the same prison term as Algeria expands the definition of homosexual behavior to include any knowledge of an act “against the order of nature.”

Other African countries with similar prison terms include Angola, Burundi, Central African Republic, Morocco, Mozambique, Somalia, Swaziland, Togo, Tunisia, and Egypt. Egypt law does not outlaw homosexuality exclusively, but gay men can be charged with indecency and sentenced to no more than six months in prison. 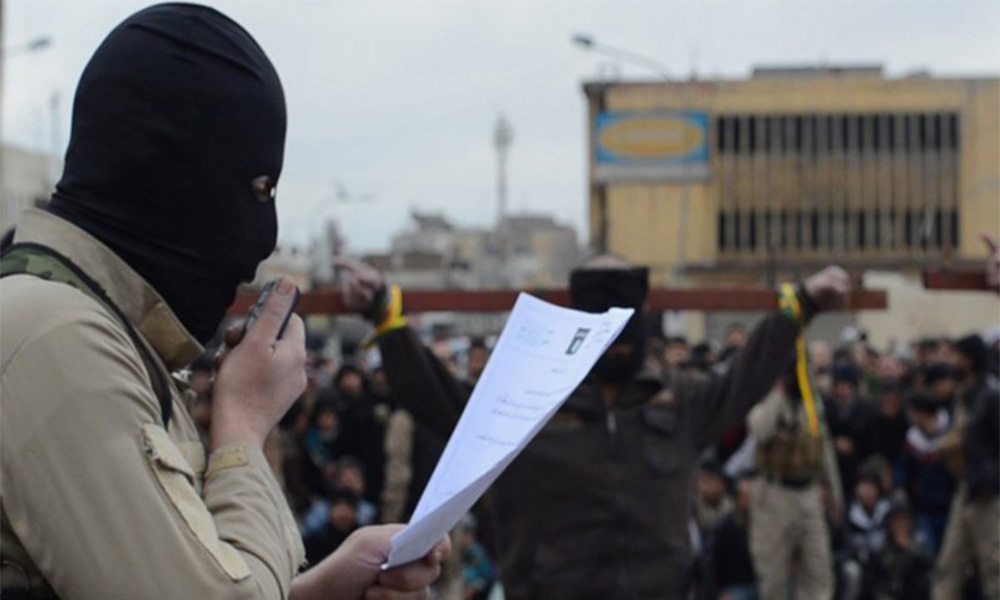 Ironically, Egypt, Gambia, Nambia, Seychelles, Sierra Leone, Swaziland, and Tunisia allow lesbian women to escape punishment if they do not engage in “sodomy.”

Related | 21 Antigay Places You Should Avoid

Second only to Africa, Asian countries some of the worst penalties for gay men and women in the world. Afghanistan only describes long imprisonment, and the United Arab Emirates do not set a definitive punishment for LGBT people. Many countries in the Middle East adhere to laws defined by Islamic beliefs regarding sexual behavior.

Bhutan, Lebanon, and Maldives impose some of the more minor punishments for homosexuality or engaging in homosexual behavior (defined as unnatural), including whipping and imprisonment for up to one year for men and house arrest for women in Maldives and other terms of less than one year. Turkmenistan imposes a penalty of two years in prison. 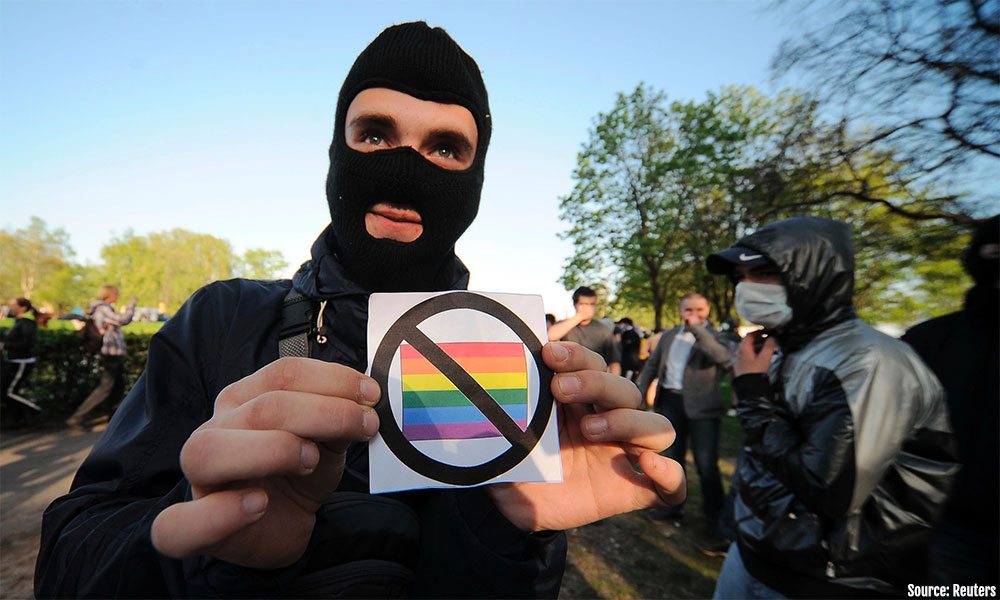 Furthermore, Yemen imposes a similar statute, but being homosexual in Yemen is punishable by seven years imprisonment provided a person has not engaged in intercourse. In Malaysia, gay men and women may receive up to 20 years in prison.

Related | 10 Countries That Will Kill You for Being Gay

Latin America and the Caribbean

The LGBT community have hundreds of gay-friendly travel destinations and gay cities to choose from for a safe, enjoyable trip. However, these bad apples of inequality and discrimination rest in all of the corners of the world.

Before you start planning your next trip, purchase a gay city guide on your destination, and find out if you should avoid a specific country. The laws are constantly changing, and hopefully, we will be able to travel wherever we want without fear of persecution in the future. Until then, stay safe. Be yourself, and have fun.

78 Countries Where Being Gay is Illegal