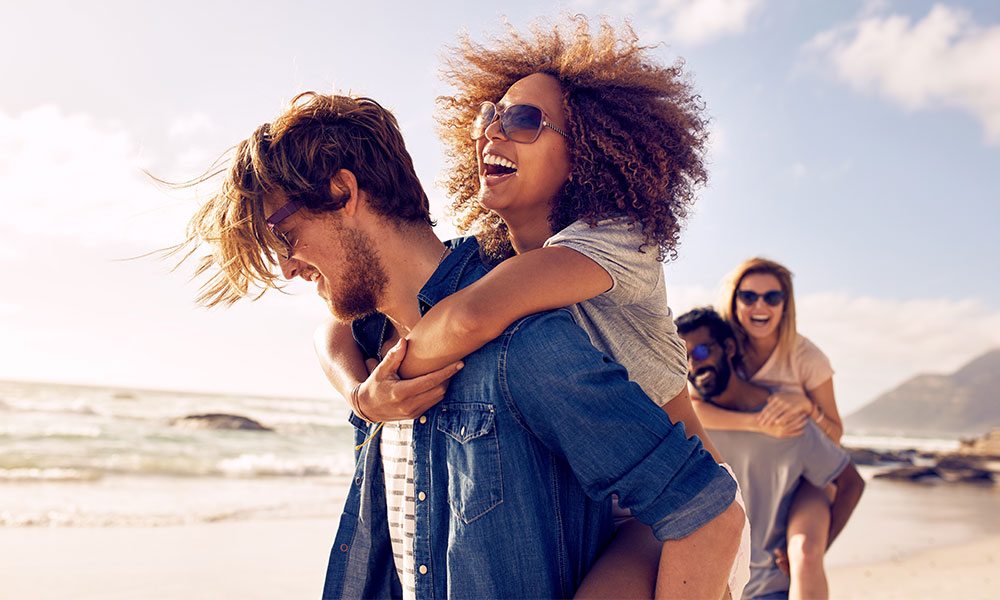 The science behind why so many women want to befriend gay men.

For years, friendships between straight women and gay men have been a subject of pop culture fascination. Books, television shows and feature length films have all highlighted this unique relationship, noted for its closeness and depth.

But with society’s attitudes toward gays and lesbians changing, it’s become all the more important to build a holistic understanding of the relationships between gay and straight people.

As a researcher in social psychology, I’ve often wondered: why do straight female-gay male relationships work so well? Why are straight women so drawn to having gay men as friends? And when do these relationships typically form?

During the course of my research, I’ve discovered that the most interesting, compelling — and, arguably, most theoretically coherent — explanation is through the lens of evolution.

Specifically, I believe evolutionary psychology and human mating can help explain why relationships between straight women and gay men tend to flourish.

At first glance, this explanation may seem quite counterintuitive. (After all, straight women and gay men don’t mate with one another.)

However, this is precisely the reasoning behind my approach. Because gay men don’t mate with women — or compete with them for mates — women feel a certain level of comfort with gay men, and the process of forming a close friendship can occur relatively quickly. With heterosexual men (who, by definition, are sexually attracted to women), the process is longer — and potentially more fraught — because men may be grappling with their own sexual impulses.

In other words, because gay men are attracted to their own gender, they’re a “safe bet” for women — at least, from a sociobiological standpoint.

About three years ago, I initially tested this theory in a series of experiments that have served as the foundation of my research program on gay-straight relationships.

I also recruited gay male participants, and had them complete the same task (with the gay men viewing Facebook profiles depicting a straight female, gay male or lesbian female).

The experiments, published in the journal Evolutionary Psychology, demonstrated that straight women and gay men perceived one another to be trustworthy sources of relationship and dating advice. In other words, when it came to dating-related matters, there was an almost instantaneous level of implicit trust.

Still, more needed to be done to support the hypothesis.