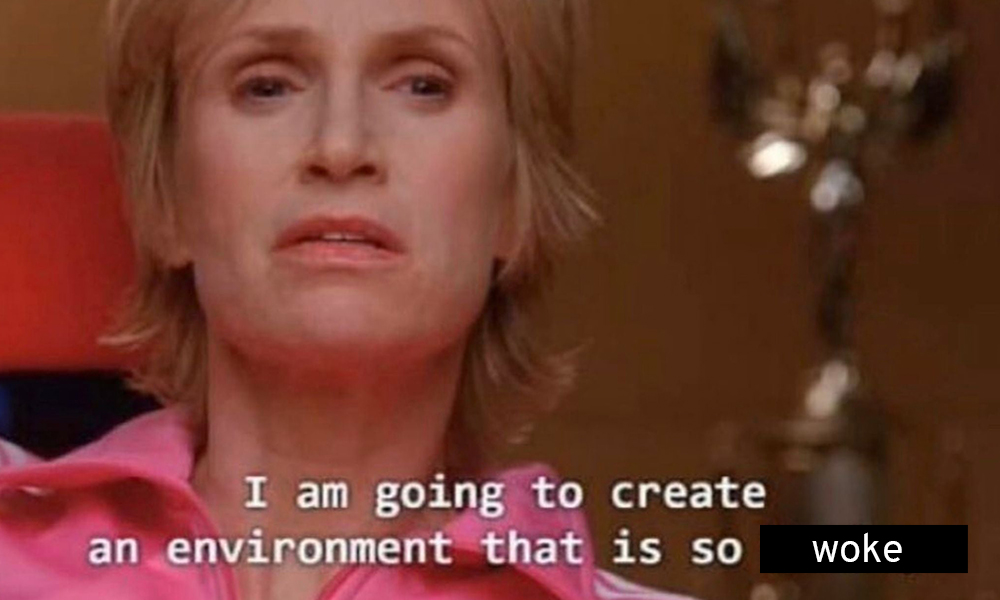 Turns out we can thank the hit show Glee for introducing the world to cancel culture and wokeness.

That’s what a conservative publication Human Events writer said in an over six-thousand-word think piece. In it, writer Bill Hurrell criticizes Glee’s representation and slams the show for popularizing the word “problematic.”

“The ‘representation’ on Glee was apparently so significant and so accurately done that it reawakened ancient tribal hatreds among the teenagers watching the show because they could no longer tell the difference between the show and themselves,” Hurrell says.

“This is the reality of wokeness: It is not a utopian philosophy. It isn’t even really a Leftist one, though it uses Leftist language to mask its true intentions. No, what it is, is a sad, pathetic teenage wish-fulfillment fantasy: a reactionary ideology determined not to move forward, but to restore the power dynamics of high school, the only place where the woke have ever had any power, or where petty, cruel, emotional infants like them can ever have any power.”

Glee is Far From “Woke”

While the show did have excellent LGBTQ+ representation, which was largely unheard of at the time, it had many problems.  The show made light of sexual assault, had characters outing other characters, and made plenty of racist jokes, to cut the list very short.

Regardless, people who watched the show are taking to Twitter to question Hurrell’s research.

This is making me cry have they ever watched an episode of Glee 😭😭😭 https://t.co/1VzWzbGFfT

how do u watch glee and end up with this conclusion ?? https://t.co/vfByWOBlFk

Since the show’s run ended in 2015, the world has changed. It’s become a place where people are looking for representation and jokes that aren’t at others’ expense. If that’s the impact Glee truly had, then we should all be saying thank you to Glee.