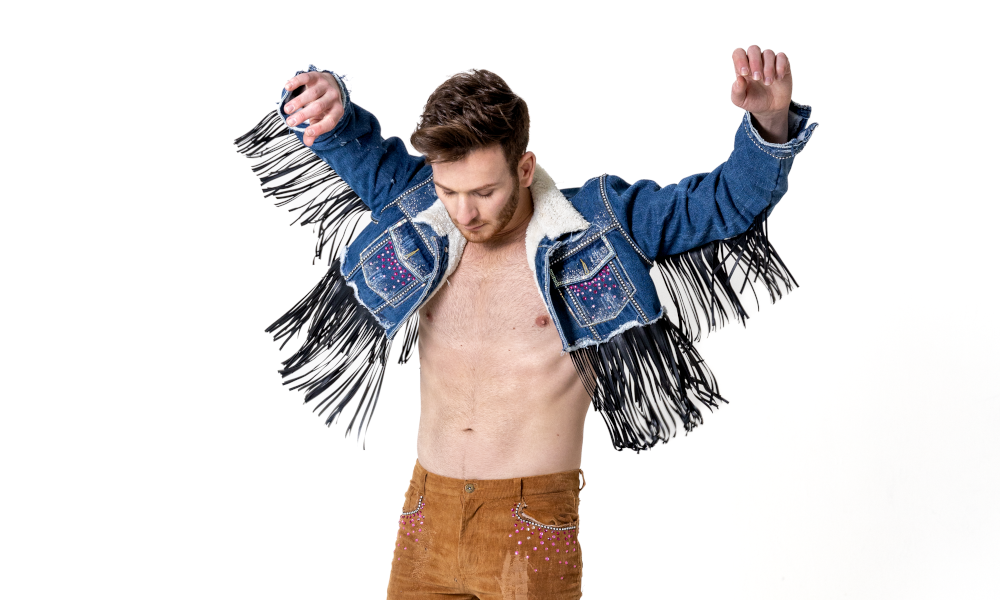 Ever wonder where the gay kid from the School of Rock movie is now? He’s currently releasing his own country music album that’s unapologetically gay.

“People always seem shocked that I love country music so much and yet I always have,” said Falduto in a statement. “One of the first albums I owned was ‘FAITH’ by Faith Hill. When Carrie Underwood won American Idol, I started watching country music award shows and from there it was a deep dive.”

Though Falduto felt connected to the music genre, he never felt truly represented.

“I went through a really tough break-up at the time and though I was finding comfort in a lot of the songs I was listening to, I couldn’t find one that quite fit my experience,” Falduto explained. “So I decided to try writing my own, originally as a therapeutic experiment. But then I shared it with a friend. And then another. And then a small room full of them. Soon, I was hooked. There was an undeniable fulfillment I was getting from telling my stories through song.”

In 2020, Falduto decided to test the waters of singing/songwriting and released his first single, “God Loves Me Too.” The song is a love letter to queer youth of faith who never felt accepted growing up in church.

Falduto said he initially feared how his sexuality would affect his career. But with icons like Kacey Musgraves, Orville Peck, Lil Nas X, and TJ Osbourne, he threw caution to the wind. The toe-tapping tune embraces everything we love about the country genre but makes it scream gay rights.

“You’ve heard this song a thousand times, but this time it’s about two guys. Drinking beer on the back of a pick-up by the lake.” 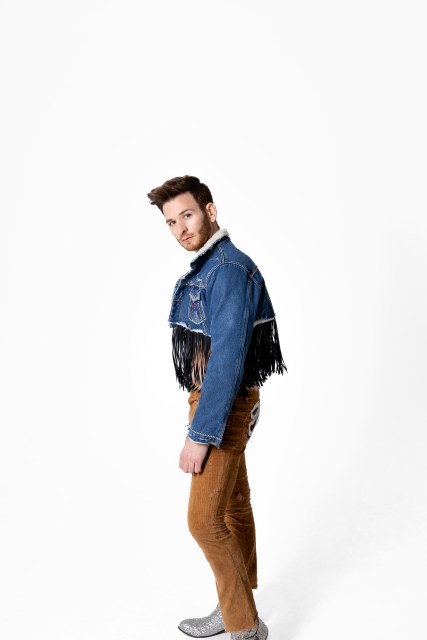 “I’m really proud of what I’ve done here. Don’t get me wrong — I am loving all the new and exciting sounds that are out there these days, particularly much of what’s coming from emerging queer artists who are pushing the envelope. But with this project, I wanted to return to the classic 90s/early 00s vibe that ‘little me’ used to bop around to but could never quite find himself in. I’ve always wondered what it would have been like if smack dab in the middle of the latest Rascal Flatts and Jo Dee Messina hits, a song came on the radio that I didn’t have to search for myself in but that normalized who I was,” says Falduto, “My new single does just that. I hope it provides some joy, some laughter, and some sense of belonging to those who need it most. If nothing else, it’s certainly done so for the little kid inside of me.”

“Same Old Country Love Song,” is part of his upcoming EP, “Gay Country.” The song is available now to stream.