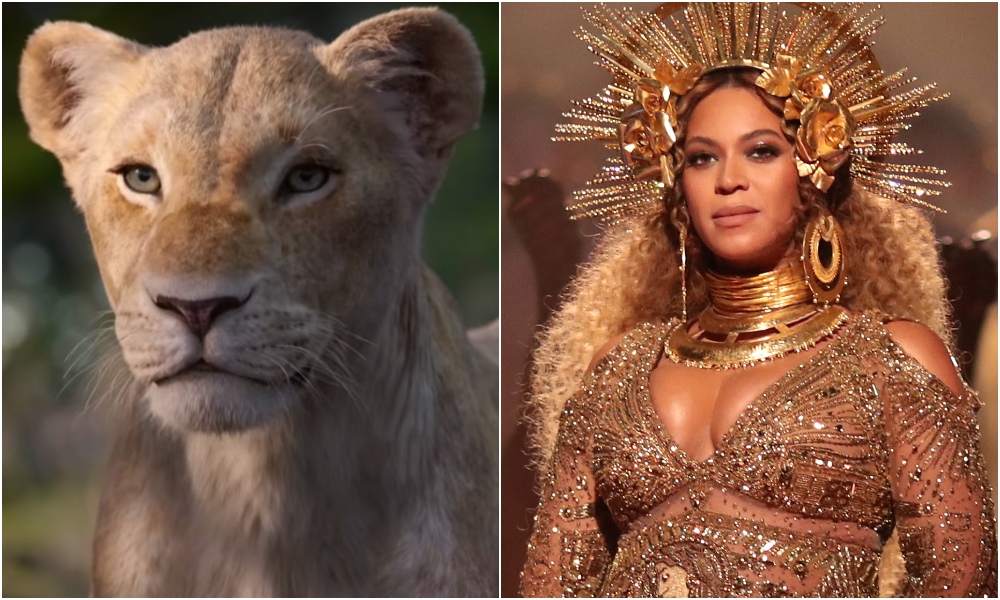 Beyoncé Makes Her Debut in New ‘the Lion King’ Trailer

“Simba, you have to take your place as king.”

In the newest mini-trailer for the highly-anticipated live-action adaptation of The Lion King, lioness Nala finds her voice in Beyoncé.

In the thirty-second teaser, the superstar encourages Simba to embrace his heritage, telling him: “You have to take your place as king.”

Related | Beyoncé Covers ‘I Will Always Love You’ for Charity

The Lion King roars into theaters July, 19. But, until then, watch the new teaser below.

Beyoncé Makes Her Debut in New ‘the Lion King’ Trailer