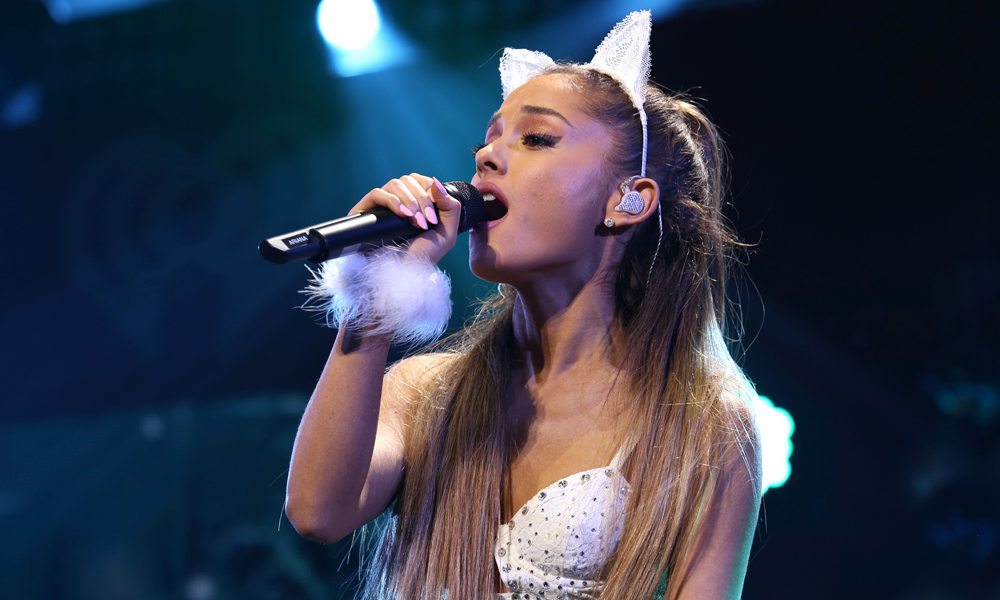 Daily Mail reported that Ariana Grande’s concert at England’s Manchester Arena ended in multiple explosions and a mass evacuation. According to Greater Manchester Police Department, “police responded to reports of an incident at Manchester Arena,” and emergency services are responding. The advised everyone to “please stay away from the area. More details to follow ….”

After the show, Manchester police made an official statement saying “There are a number of confirmed fatalities and others injured.” Following the initial reports, authorities announced that at least 22 people have been confirmed dead and more than 50 were injured in the incident, which is being treated as a terrorist attack.

EXPLOSION AT MANCHESTER ARENA AND EVERYONE RAN OUT SO SCARY? pic.twitter.com/pJbUBoELtE

“This is currently being treated as a terrorist incident until police know otherwise,” Manchester police said on Twitter. “We can confirm there was an incident as people were leaving the Ariana Grande show last night. The incident took place outside the venue in a public space. Our thoughts and prayers go out to the victims.”

I never ment to record this but this is me leaving ariana grande #DangerousWomantour #ManchesterArena hope everyone is safe and got out pic.twitter.com/TLu73UBl0x

In a interview with The Independent, 22-year-old Majid Khan said, “I and my sister, along with a lot of others were seeing Ariana Grande perform at Manchester Arena, and we were all exiting the venue when around 10:40 – 10:45 p.m.-ish, a huge bomb-like bang went off that hugely panicked everyone and we were all trying to flee the arena … It was one bang and essentially everyone from the other side of the arena where the bang was heard from suddenly came running towards us as they were trying to exit Trinity Way and that was blocked so everyone was just running to any exit they could find as quickly as they could.”

Audience members said that after Grande’s last song, there was an explosion and everyone started running. Video footage shows audience members fleeing the arena after that moment. “Suddenly everybody started screaming and running for the exit … We could hear the police and ambulance sirens. It was terrifying,” a concertgoer told the Daily Mail. “There were thousands of people trying to get out at once. They were all screaming and crying. The whole place smelt smokey and burnt.”

A representative of the pop star confirmed to Variety that Grande is ok. The 23-year-old took to Twitter to offer condolences to the victims and her fans.

broken.
from the bottom of my heart, i am so so sorry. i don't have words.

Praying for everyone at @ArianaGrande's show

This story is still developing.