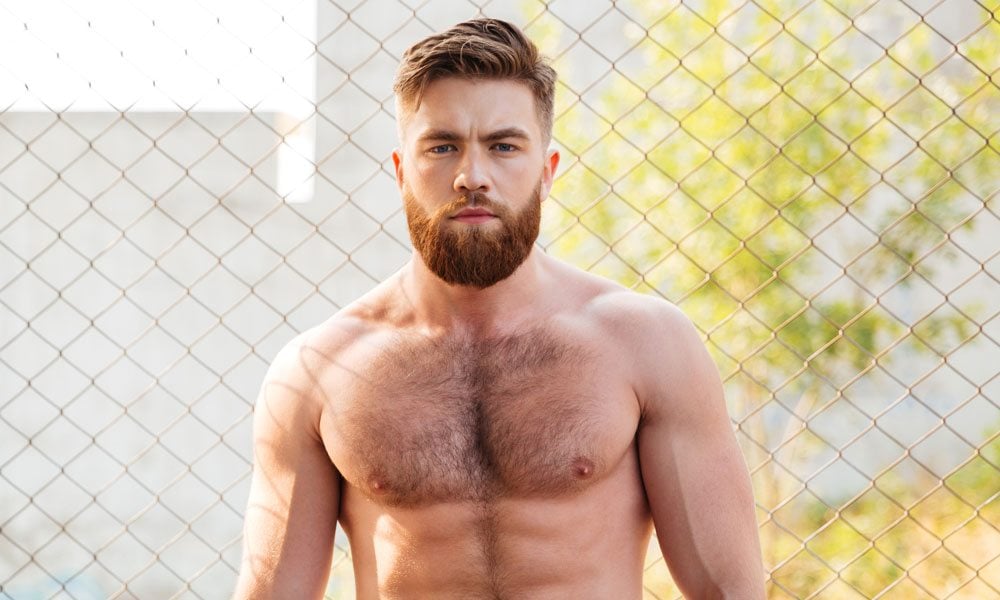 Beards. They’re a symbol of virility and grant the bewhiskered an undeniably wild mystique. Although some dodge the tickle of the bristle, many men prefer a furry face. The attraction to bushy beaus is indisputable, but what’s the allure? Are men with beards more desirable?

Scientists believe that facial hair is associated with antagonistic characteristics, such as aggression and social dominance. If you crave an alpha male (dominant top) to support and protect you, these traits might be alluring.

Related | How to Shave Your Hair Down There

Led by Dr. Barnaby Dixson, a human behavioral ecologist at the University of Queensland, researchers in the Czech Republic and Brazil set out to learn why people love scruffy stubble. Dr. Dixson, who has a thick beard, has been studying facial hair for a decade.

Double tap if you think #beards are hot! ?

The beard-length study, which was published their conclusions in the journal Evolution and Human Behavior, uncovered some intriguing details about human behavior. In a survey of 1,577 people, gay and bisexual men preferred their partners to have “thicker facial hair” than their actual spouses. 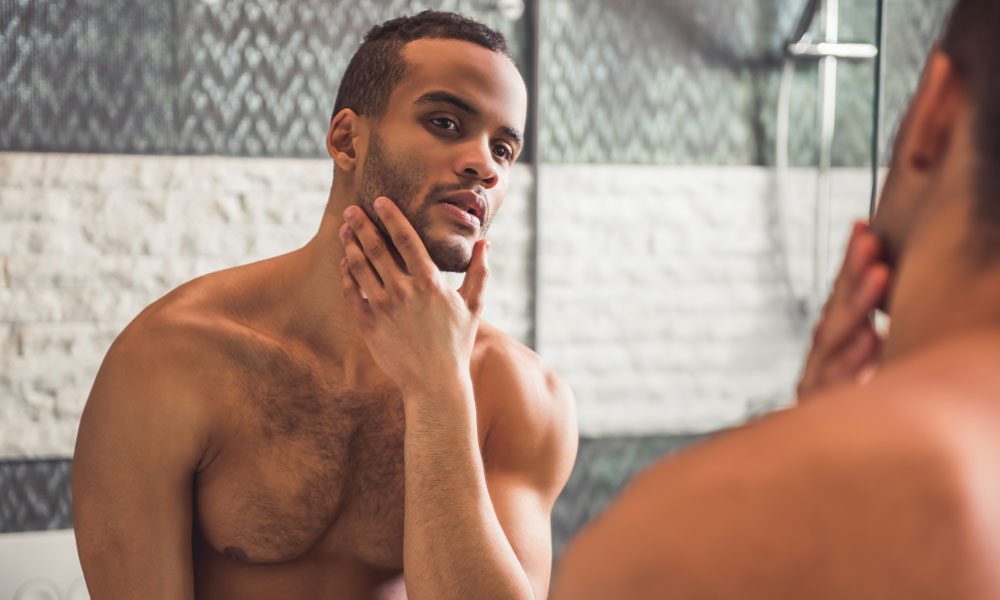 Related | How to Shave Your Butt

According to the authors, being unshaven isn’t a deal breaker for most people. Despite their fascination with facial hair, many of the participants are willing to settle for a smooth look.

The study also determined that people perceive clean-shaven men as less attractive than unkempt fellas. And, when it came to choosing a life mate, the bigger the beard, the better.

“When beardedness becomes too common, it is less attractive than when it is rare. This may explain why fashions and trends in beardedness fluctuate over time,”concluded Dr. Dixson.

Do you think #beards are sexy?